"Montero (Call Me by Your Name)" by Lil Nas X has faced immense criticism since its release. The song lyrics are structured as a conversation between Lil Nas and a potential romantic partner. He expresses his frustration with homophobia and the heteronormativity pushed by the Church. The music video features explicitly biblical scenes — but changes the script. The scene opens in the Garden of Eden — notably, Eve is absent — and Lil Nas is seduced by the classic biblical snake. For this crime, he stands in front of a jury. He escapes his sentence by riding a stripper pole down to Hell, where he gives the devil a lap dance, kills him and takes control of Hell. Coupled with this song, Lil Nas released a pair of Nike Air Max 97s with a drop of blood in the sole of the shoe. In response to his song and shoe, satanic panic flooded the internet — the song was reduced to the singular scene of Lil Nas dancing on the devil. Conservatives who interpreted his song and shoes as an attack on Christian morals denounced Lil Nas. The backlash against the song is unnecessarily extreme and speaks to the current culture that encourages instant reactions rather than a holistic response.

This song has complex meaning. Lil Nas revealed through an Instagram post that he intended these lyrics to represent his push for queer autonomy — he hopes that his song will open doors for other queer people to “simply exist.” The music video features biblical settings with characters that diverge from the traditional script to challenge the Church’s insistence of a singular acceptable lifestyle — one that demands heteronormativity and specific ideals of morality.  In doing so, he rejects the limited interpretation of the Bible that has resulted in the oppression of gay people for centuries.

Homophobia and the difficulties of the closet are also both addressed in this song. Heart-wrenching divulgences such as “you live in the dark, boy, I cannot pretend” and “tell me you love me in private” are sandwiched between much more erotic lyrics. Yet both disclose the strains of loving someone who is still in the closet and being forced to keep a relationship private. In another example, the music video shows Lil Nas kissing a male snake in the garden — a twist on the classic biblical story. As punishment, he falls into a Colosseum-esque scene where he is chained while a crowd yells and stones him — both the judges and the audience were depicted as Lil Nas. Also on this matter, he recently tweeted about his self-hatred due to the messages preached in Church. In conjunction, these suggest that this song speaks to a feeling of societal and internalized homophobia.

Nevertheless, conservative Christians have simplified this song and interpreted it as an attack on the souls of their children. Many have rationalized their outrage by complaining about the distinction between Lil Nas’ previous hit of "Old Town Road" — which had been known as a kid-friendly song — and newly released "Montero." Lil Nas rebutted Old Town Road’s categorization himself  — explaining that it referenced cheating and drugs. Regardless, Lil Nas’ future music should not be limited by a singular song he produced. Parents that argue this point are attempting to apply their own beliefs and expectations to Lil Nas’ identity. No one should have to limit their self-expression due to someone else’s expectation of who they should be.

Unfortunately, the mass hate directed towards the song — and the simplification of its message to Lil Nas twerking on the devil — has thwarted its complex message. "Montero" has the potential to start conversations about the Church’s alienation of its gay members. There is a dense history of Black gay exclusion from the Church. Within Black communities, the Church is powerful — it is a stabilizing force and place of empowerment. Hence, the Black Church has historically been looked to for the community’s stance on homosexuality — its response has been to ignore homosexuality. So queer Black people are often forced to pick between their queer identity and their membership in the Church. That being said, it is also important to note that this problem is much more extensive than just within the Black Church. While several churches are beginning to be more inclusive, there is widespread queer discrimination within the Church as a whole. "Montero" brings these issues to light by singing about his desire for acceptance in a biblical setting.

"Montero (Call Me By Your Name)" is a beautiful and complex song that reveals the difficulties about being a closeted gay person, addresses internalized homophobia and pleads for a more accepting narrative. This song has the potential to start a multitude of conversations about the treatment of those who don’t align with the hegemonic ideal distributed by the Church. Yet the reduction of the lyrics and music video to a Satanic panic hinders all of the possible progress. So go listen to "Montero (Call Me By Your Name)." Look for a deeper meaning within the song and stop simplifying its storyline.

Jessica Moore is an Opinion Columnist for The Cavalier Daily. She can be reached at opinion@cavalierdaily.com. 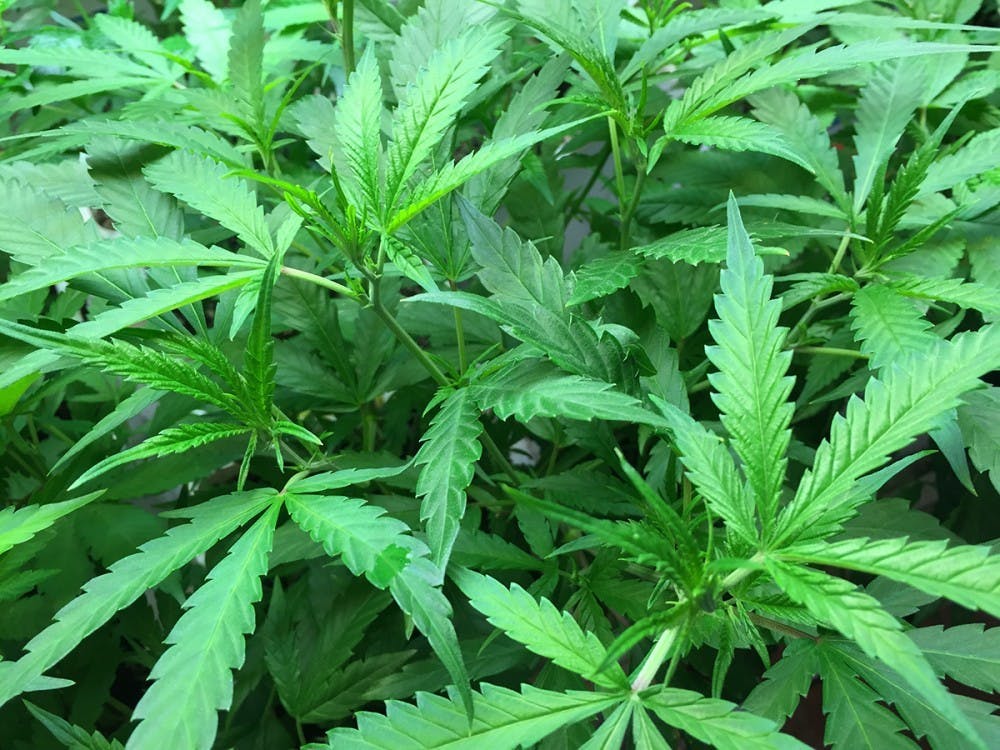 The racism and community harm from the War on Drugs and its legacy public policies are still felt across the country today.