UndocUVA partners with OYFA for final speaker series on abolition

Following a strategic organizational name change last year from DREAMers on Grounds to its current title, undocUVA made the decision to hold an April speaker series this semester in lieu of its annual “DREAM Week” event. The Contracted Independent Organization’s mission is to build supportive infrastructures for undocumented students and community members.

The group partnered with both Black Student Union and the Organization of Young Filipino Americans throughout the four-week series in order to increase outreach and further spread awareness of the urgent issues presented during the month-long event.

In previous weeks, the April speaker series has hosted both Gregorio Casar — an Austin City Council member and organizer for housing, migrant and reproductive rights — and Catherine Labiran — the Gender Justice Program coordinator at the Black Alliance for Just Immigration. UndocUVA also welcomed Donna, a longtime Charlottesville organizer and fierce advocate for returning indigenous lands to the hands of indigenous people. On Tuesday, the series concluded by teaming up with OYFA to welcome Dylan Rodriguez, a professor at the University of California, Riverside and one of the founders of Critical Resistance.

“[Rodriguez] is an incredibly accomplished person in academia, but is also deeply rooted in community spaces,” said Caro Campos, undocUVA president and third-year College student. “We also wanted to bring people like Donna, a local organizer who has lived in Charlottesville for decades [to our event] ... [She] isn't academia, but still carries so much knowledge and experience that is important for our work as well.”

Campos emphasized the availability of such a broad range of guests from across the country can be attributed to the virtual format of the series. Not having to raise as much for honoraria — which help to cover the travel and living costs of guest speakers —  made a huge impact on who the organization was able to invite.

“We decided on our speakers in February, and the first week of March is when we reached out to [them] and our hopeful cosponsors,” Campos said. “I don't think that we would've been able to bring as many people as we [did] if it weren't for the pandemic … When you are fundraising for honoraria you have to take into account a flight, a hotel and all of that. And since we didn't have to do that it was much easier to set up a date [and] find a time.”

The event began with a formal acknowledgement of the Monacan nation that originally held land that the University occupies, as well as the enslaved labor that built the Grounds of the University. Although the event was online, the organization wanted to make sure it formally recognized the true past of the University since the series was — in many ways — still conducted on this same land.

Following third-year College student Juan Zazueta’s disclaimer on the difficult topics to be discussed during the event, the floor was handed to Rodriguez.

Rodriguez, who resides in Southern California, was able to telecommute and speak to 70 University students from both undocUVA, OYFA and the general community on Tuesday. Although the majority of the event was an opportunity for Rodriguez to detail his own activist experiences working with abolitionist movements such as Critical Resistance, he also opened the floor up to clarifying questions from the attendees — including Taylor Mendoza, president of OYFA and third-year Commerce student.

“I was able to ask [Rodriguez] about the role that cultural organizations can play in advocating for political issues,” Mendoza said. “I think that what he said … was really rewarding in that [advocacy] starts with the people in [cultural organizations] having plans and then also being able to take that action first, because there will never be development into any deeper organizing without people in those positions taking that step forward and getting that ball rolling.”

With Abolition May fast approaching, the abolition and removal of police forces on campus was quickly pushed to the forefront of Rodriguez’s discussion.

He talked openly about his thoughts on both the dire need to remove police from campuses, as well as the complications he could see emerging from the dismantling or changing of the policing system. This included the reliance on “community policing” — a collaboration between the community and existing police forces — which in many ways will still reaffirm police legitimacy and not necessarily solve any current problems or decrease violence.

“The state tries to appropriate everything, including radical language, radical rhetoric, radical aesthetics, radical symbols, sometimes radical people,” Rodriguez said. “The state did this with the idea of community policing … seizing those in community policing to turn it into a vast extension of police power and police force.”

Rodriguez also went on to address the importance of developing principled humility — the idea of acknowledging that you are not always right — while getting involved with activist work. He also noted the extreme significance that collective labor can play in engaging community members in necessary conversations like those on community and university policing issues.

In an example, Rodriguez recalled how one of his most influential experiences came from selling breakfast and having meaningful conversations with community members around his university. This raised factual awareness on both his abolitionist cause and thoughts on the current policing system.

“There's ... all kinds of different ways that we can actually participate [in the community],” Rodriguez said. “Collective labor —  collective work — generates the possibilities or the conditions of deep community.”

Though unsure about the exact future of police reform on campuses and across the country — which he believes will be a major political topic for at least the next five to 10 years — Rodriguez said students should both address these issues as a community-wide question.

He suggested they create new organizations to push for control over these systems. Rodriguez also encouraged his attendees to be wary of proposals in the Charlottesville community that in any way affirms police terror, challenging his listeners to understand the true effects of these ongoing problems. 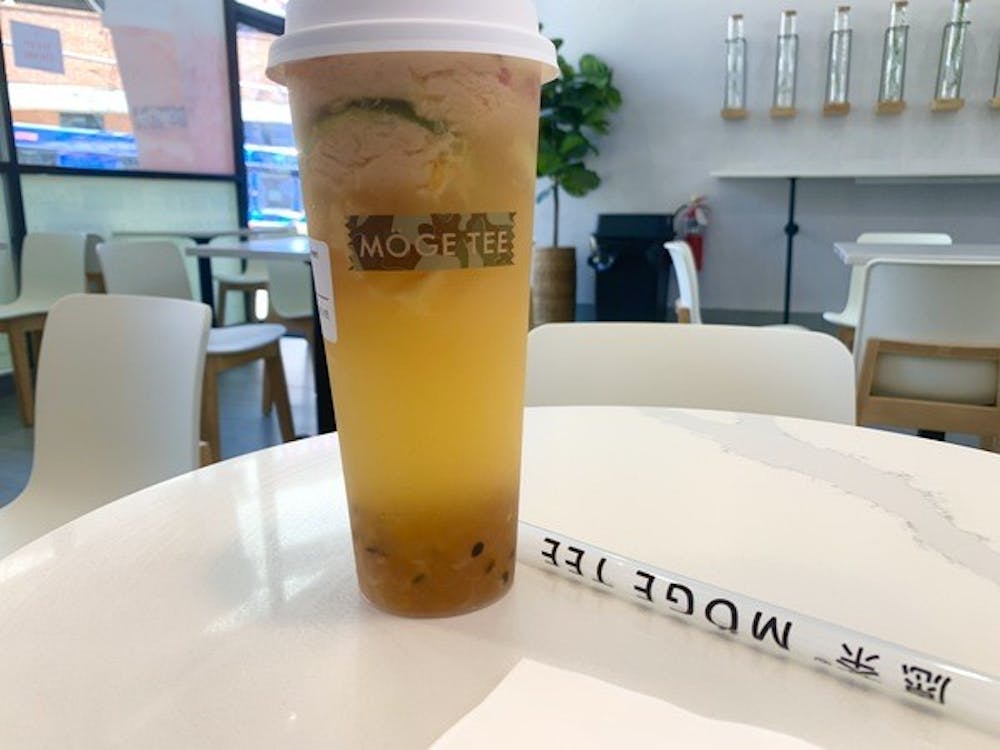 Upon arrival at Kung Fu Tea or Moge Tee, ordering at both places might be a little intimidating as the menu is filled with different sections and options.

By Anna Heyse and Bella Coulter | 2 days ago

Despite all the changes during the pandemic, the appeals of living on the Lawn stand firm in the minds of its residents and applicants. 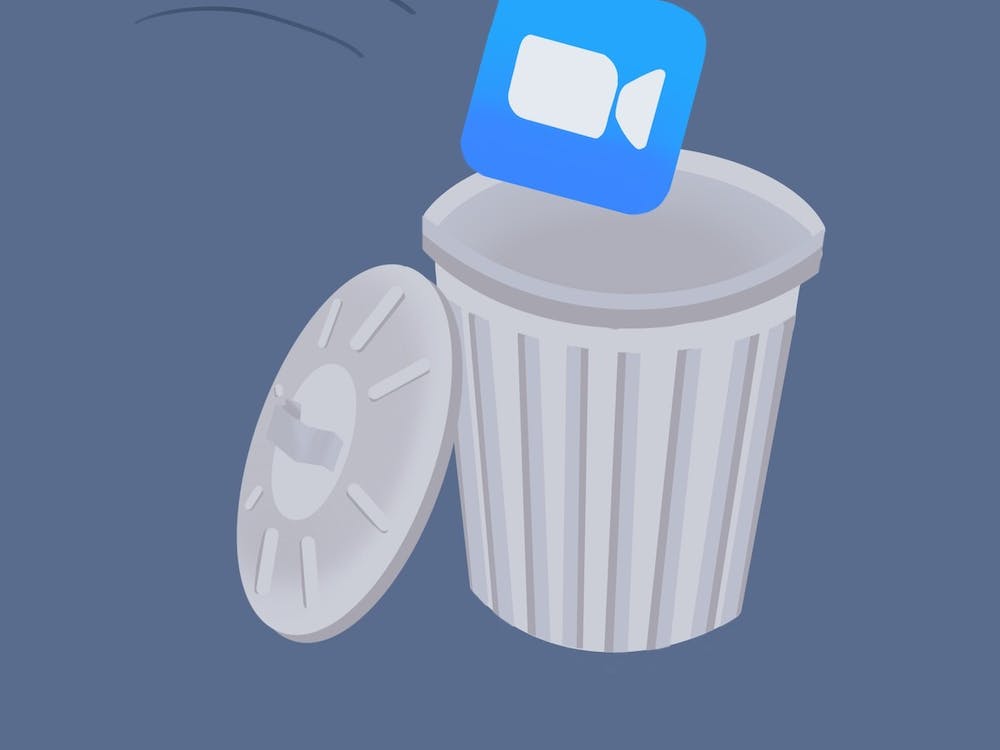 Top 10 post-pandemic things to look forward to this fall

By Ben Rosenthal | 2 days ago

Whether you’re a current first year who hasn’t gotten a real lecture yet or a rising fourth year whose eager to return to the things that once annoyed you, get ready and get excited.