In March, Virginia women’s swimming and diving won its first national championship, soundly defeating its competition. However, for four Cavaliers, a national championship was simply not enough as they traveled to Tokyo to compete on swimming’s biggest stage and brought home hardware for the United States.

Incoming freshman Emma Weyant — who deferred her enrollment at Virginia to prepare for the Olympics — kicked off the competition for the Cavaliers in the 400-meter individual medley. The Sarasota, Fla. native won her heat, soundly defeating Hungarian Katinka Hosszu, a 2012 and 2016 gold medalist and world-record holder, and claiming the top spot in the final. In the final, Weyant swam a personal best of 4:32.76, winning the silver medal behind Japan’s Yui Ohashi.

“Touching the wall and realizing that I actually had a medal at the Olympics is kind of crazy,” Weyant said on NBC Olympics’ The Podium podcast. “It still doesn’t feel real to me, I’m just super excited to be here and be with my teammates.”

Next up on the docket for the Cavaliers was the 200-meter individual medley, which featured rising sophomore Alex Walsh and rising junior Kate Douglass. At Virginia, Walsh and Douglass have had their fair share of battles in the event, which is 200 yards rather than meters at the collegiate level. As a freshman, Douglass swam an ACC record 1:50.92 in the event, winning an ACC title and garnering All-America honors. However, in the 2021 season, it was Walsh who was able to squeak by Douglass, defeating her teammate in the ACC Championship en route to an individual national title in the 200-yard IM.

The two Cavaliers continued to push each other in Tokyo, as Douglass initially looked to have a leg up on her teammate, swimming the fastest times in both the heats and semifinals. However, in the finals, it was Walsh who pulled away from Douglass in the last 50 meters, swimming toe to toe with Ohashi. While Ohashi out-touched Walsh by just 13-hundredths of a second, the Nashville, Tenn. native secured the silver medal, with her teammate Douglass right behind — out-touching Brit Abbie Wood by 11-hundredths of a second for the bronze.

“[Douglass and I] both wanted to medal, and I just remember looking at the scoreboard seeing two and three … just a moment of pure joy honestly,” Walsh said on The Today Show.

Capping off the Olympics for the Cavaliers was Class of 2021 alumna Paige Madden, who has played an integral role in Virginia’s rise through the collegiate ranks. The Mobile, Ala. native secured four national championship titles and five ACC titles in 2021 en route to representing the United States in the 400-meter freestyle and the 4x200 meter freestyle relay.

In the 400-meter freestyle, Madden finished seventh in a race whose headlines were dominated by the battle between Australian upstart Ariarne Titmus and American legend Katie Ledecky. In the 4x200 meter freestyle relay, Madden delivered a strong second leg to help the United States to a silver medal and an American record in the event.

Supporting these swimmers is Coach Todd DeSorbo — head coach of the Virginia swimming and diving program and an assistant coach for Team USA.

Overall, with Weyant, Walsh and Douglass all set to be on a 2021-2022 Virginia squad headed by DeSorbo, the NCAA Championship is the Cavaliers’ to lose. After being on top of the world, watch for these swimmers to continue to light the American swimming scene ablaze as they succeed for both the University and the country. 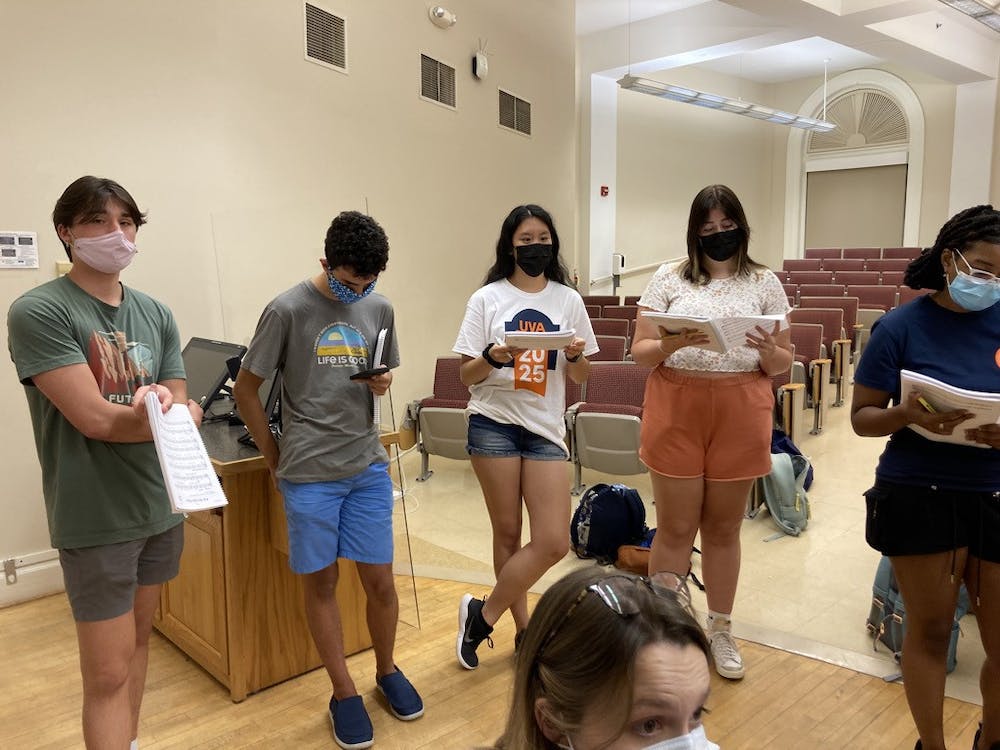 By Joanna Ashley Clark | 2 days ago

Last year FYP put on a filmed production of "Singin' in the Rain," and this year, they are diving back into the world of in-person performance with the mystery musical comedy, "Curtains." 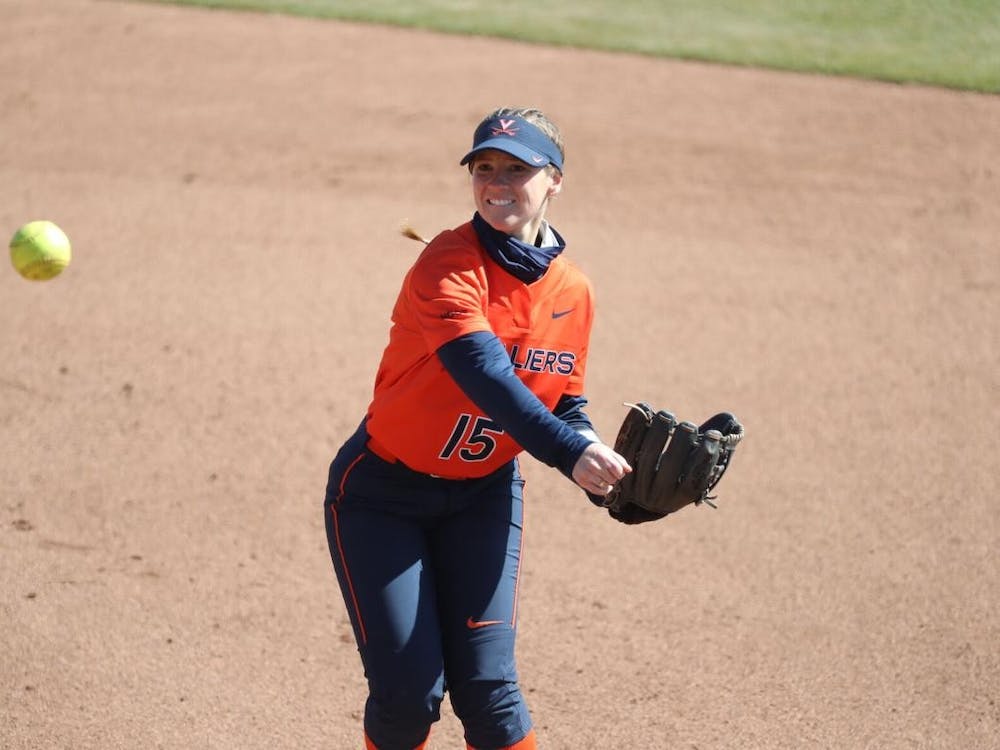