Members of the group are able to create astonishing performances that emphasize their deep connection.

The University is well known for its wide array of a capella groups, so much so that it has become a cultural landmark for the community. Through a cappella groups, student musicians are capable of generating awe-inspiring, memorable performances — a significant part of the University experience that inspired The Cavalier Daily to profile a long-standing group — Hoos in Treble.

Since 1999, the all-female a capella group has performed at many events on Grounds — including Rotunda Sing, Lighting of the Lawn and the national anthem for men’s basketball games. Hoos in Treble also hosts a fall and spring concert every year. The group is famous not only for their signature black dresses and pink pumps, but for the close bond members share.

A capella performances are a special art of their own due to the lack of instrumentation and reliance on group cohesion. A cappella also allows for artists to reimagine songs in dramatically different ways than their original form.

For this to be done, it is necessary to have an informed, dedicated members leading performances. Krysten Kuhn, HIT music director and third-year College student, knows the challenges of this role well.

“I do a fair amount of our arrangements, which do take time to put together,” Kuhn said. “Lots of listening, lots of working and re-working with things and communicating this semester with the fourth years, because I arranged a few of their solos, and I know it's really important to them that the songs that they have picked come out really well.”

The labor-intensive work of assembling an a capella performance is felt by the other members of the group as well. When rehearsing with people that share a close bond, however, the task becomes much more enjoyable. After speaking with Deborah Yu, HIT president and third-year Education student, it is clear that the friendship between them is what leads to their excellent performances.

“We literally hang out 24/7 outside of rehearsal too, and these are people that, through music, you're bonding, but in the end, you make lifetime friends that you end up wanting to spend every moment at U.Va. with,” Yu said.

As many have learned during the pandemic, being far from others can make collaboration difficult. However, if everyone participating is fully dedicated to the assignment, beautiful things can be made. Members of Hoos in Treble have felt this sentiment throughout the last two years while creating their elaborate performances.

“[In March 2020] we had gotten really close to having a concert and then COVID hit,” Kuhn stated. “So it's been a lot of ups and downs, and last year when I was assistant music director, we tried to do rehearsals on zoom, which was also a little back and forth. We got a small concert in the garden for our fourth-years last year, which was really rewarding … it does take time to practice your music.”

While hearing members of Hoos in Treble perform, it is easy to identify the immense musical talent each member has. Whether a singer is holding out high-pitched vocals during solos or excellently mimicking the instrumentation of well-known songs while percing — performing percussion — Hoos in Treble are capable of doing it all. Even while dealing with the difficulties of regular college life or a one in a lifetime pandemic, the unique bond members of Hoos in Treble enables the group to effectively perform.

During the spring concert — the final show for fourth-year students — members of Hoos in Treble read speeches highlighting the special memories and unique characteristics of each graduating member. Fourth-year College student Joelle Miller was complimented for her wise nature due to the great advice she gives. Truly heartwarming was seeing fourth years, underclassmen and HIT alumnae in the audience crying during the speech, illustrating the strong bonds the group builds.

The sense of camaraderie that make the speeches so emotional was explained by public relations chair and fourth-year College student, Akimi Gyamfi.

“When you spend so many hours singing together, you literally have no other choice than to be best friends,” Gyamfi said. “So when people leave It's not like they really leave because there's still such a big part of your life and it just carries over into literally every aspect. Now we have alums and I haven't seen one of them for two years. But we're still catching up as if they've never left.”

On the night of the Hoos in Treble spring concert, audiences had the opportunity to not only

hear wonderful performers but to see firsthand these beautiful bonds of friendship that make being a student at the University so special.

By Audrey Cruey | 4 days ago

From Cape Cod to the Amalfi Coast, this month’s picks encapsulate the promise of summer perfectly — complete with legendary parties, revelatory trips and simmering romance. 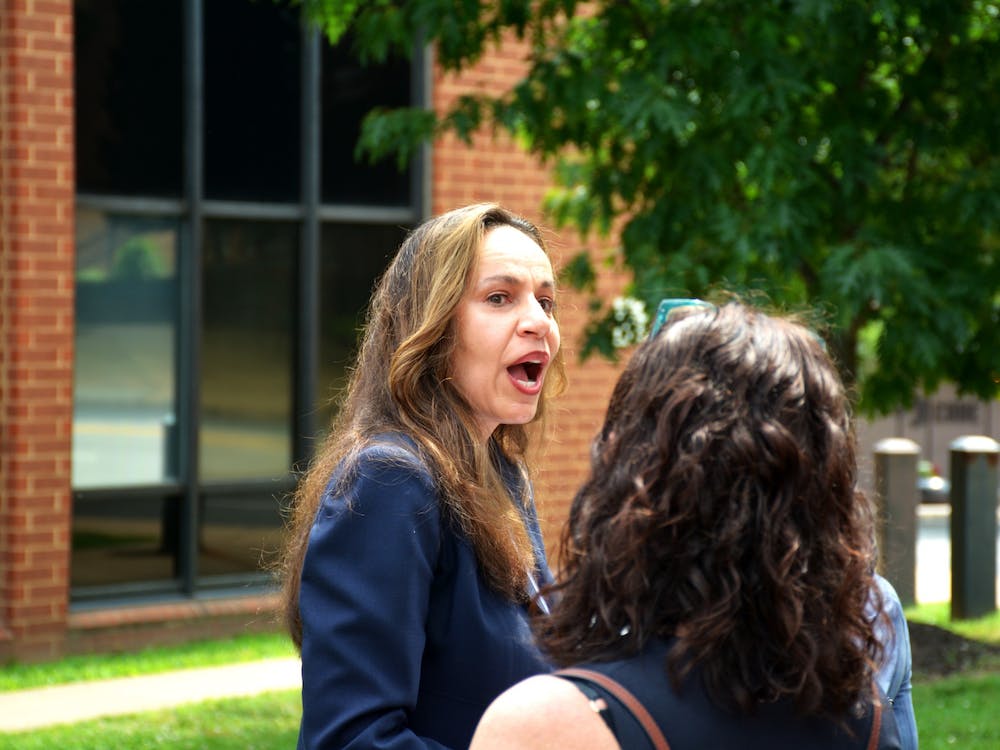 Defendants named in the lawsuit include not only the City of Charlottesville, but also City leadership. 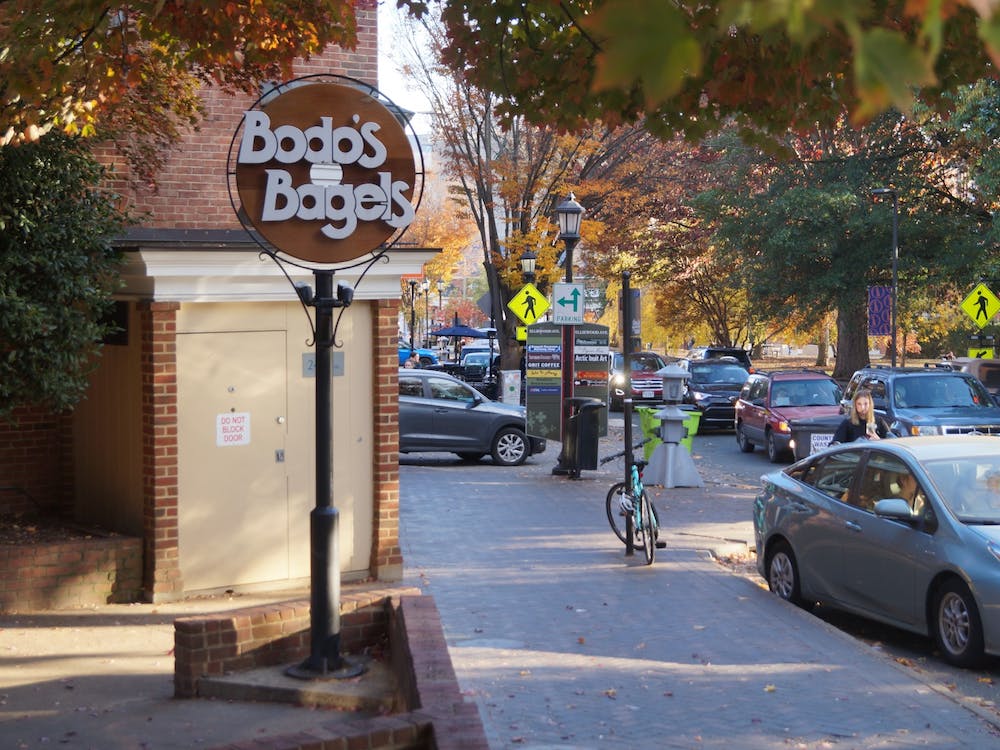 The election came after workers presented union authorization cards on May 10 in hopes of receiving voluntary recognition from Bodo’s management.