Charlottesville may not offer the most urban of scenes, but a recent exhibit at the Bayly Art Museum offers a look into street photography.

"It shows how luck can lead to something more planned," Margulies said.

"Some of the greatest photography happens to be photographs taken on the street," Margulies said.

With influences ranging from Baudelaire to Poe, the show takes an in-depth look at the relation of people to each other in the street scene, as well as the difficulty negotiating photographs from such a scene.

Getting a new identity may just have gotten easier.

Well, at least, a new University ID card. By August 9, students will be able to get their ID cards at the Office of Business Operations in the lower level of Observatory Dining Hall. Before, getting a new card at Carruthers Hall--located on route 29--meant a long troop for students without cars or bikes.

"We thought that this would be more convenient for students," said Rich Kovatch, Assistant Vice President for Business Relations.

Kovatch said that moving the office is part of the University's ongoing effort to consolidate the functions of the card and the offices. ID cards are currently used as a debit card (with Cavalier Advantage), access to facilities and sporting events and dining halls. Kovatch said the office is also looking into providing dorm door access with the cards. 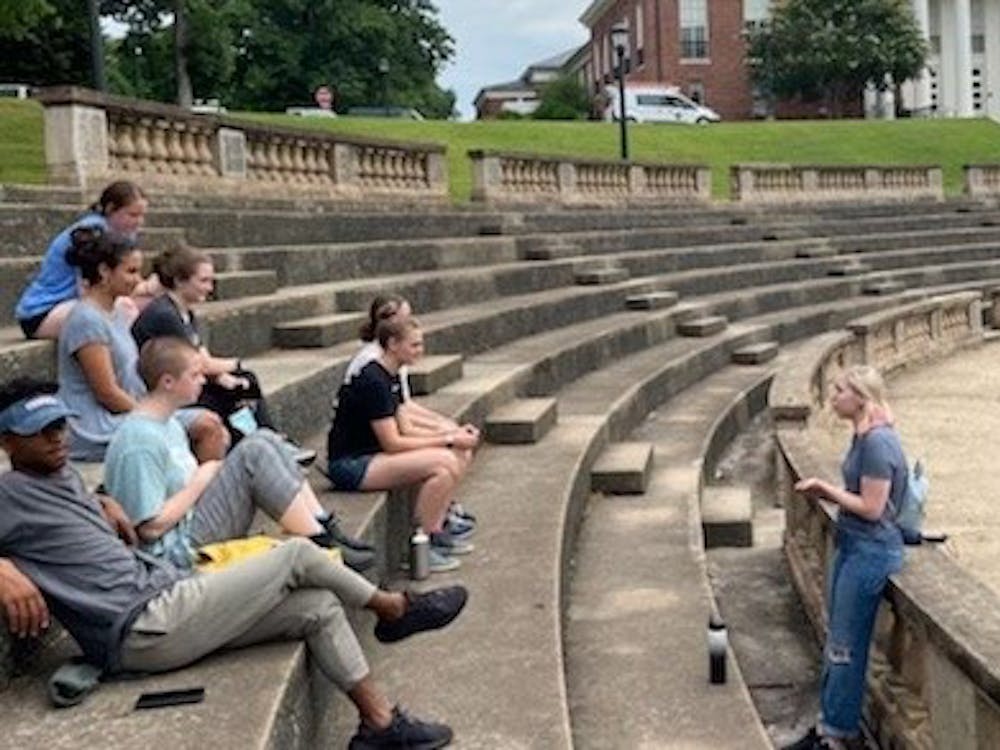 With the easing of COVID-19 restrictions, University students can again embrace the spirit of in-person tours to show prospective students a lively place they can call home.

Picking up furniture from strangers has its risks, but if you are safe and take friends with you when possible, potential danger can be avoided. 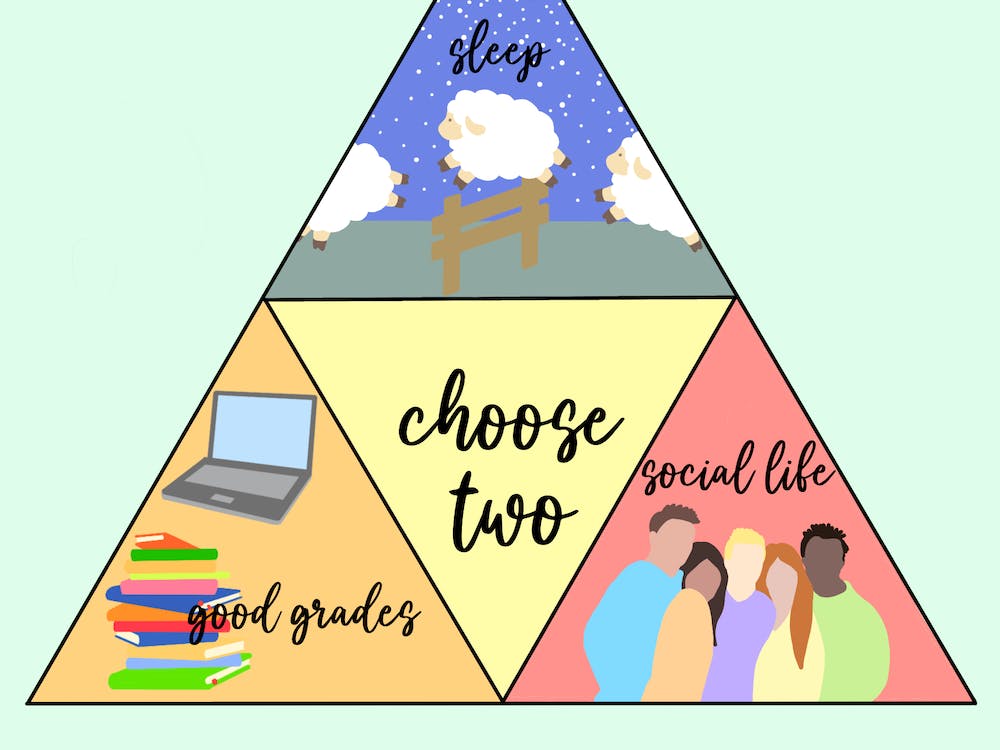 Saying yes to the college experience

It’s possible to have it all in college. However, it’s only possible if you place yourself in healthy environments and communities that allow you to do so.