UNIVERSITY students have energetically debated the single sanction for decades. Yet never have single sanction critics come close to repealing or mitigating the requirement of expulsion upon findings of an honor violation.

Nonetheless, die-hard sanction supporters feel compelled to permanently insulate the sanction from current and future debate. Let's cut through the rhetoric: If the so-called "consensus" clause passes, it will be very, very difficult for future students to pass any amendment "concerning the Honor Committee's sanctioning powers." Even if undergraduate and graduate students begin voting at unprecedented levels -- say, 45 percent every year -- proposals would still have to pass with more than 73 percent of votes. (Turnout for last year's failed "consensus" proposition, incidentally, was under 40 percent, meaning that proposition couldn't have satisfied this year's proposed threshold unless over 80 percent of those voters had checked "yes.")

So, on the face of it, the "consensus" clause should look mighty appealing to sanction supporters. It's a simple way to guarantee there will be zero changes made to the single sanction by future students. But that inflexibility is actually a great danger. In fact, even if you live and breathe single sanction, there are a number of reasons why the "consensus" clause should trouble every fiber in your student-self-governed body. Because this is the University, I present the top seven:

First, the "consensus" clause makes it virtually impossible to toughen the Single Sanction. For instance, if many future University students wanted to automatically fail cheaters or record on their transcripts their act of cheating in addition to expelling them, it's just as implausible students could pass those changes as they could any amendment to mitigate the sanction.

Second, the "consensus" clause could exacerbate current "jury nullification" problems. By insulating the single sanction from legitimate debate, the "consensus" clause will alienate even more students from their own honor system. When those disgruntled students appear on juries, they will be more likely to sabotage honor and less likely to vote cheaters out of school.

Third, passing the "consensus" clause sets a dangerous precedent. If students condone this clause, future politicos will use the same device to cement all sorts of other provisions into student constitutions. Since the "consensus" clause is a one-way ratchet, do we really want to clog up our Honor, University Judiciary Committee and Student Council constitutions with zany, un-repealable provisions?

Fourth, nobody really knows how many votes are necessary to amend the Honor Constitution under the "consensus" clause. This could cause a constitutional crisis during a future referendum. This year's "consensus" clause requires "33 percent of the student body" to vote in favor of a change. But everybody seems to disagree on the size of the "student body." Does it include Continuing Education students? Part-time Continuing Education students? Students studying abroad? Students on academic suspension? Exchange students? How do we calculate this number? More importantly, who gets to decide at the 11th hour when the vote is close? Honor, the University Board of Elections, Student Council, or some dean in Peabody Hall? No one knows.

Fifth, nobody knows how much of the Honor constitution the clause affects. The universe of future amendments encumbered by the "consensus" clause is unknown, because it affects all amendments "concerning" the Honor Committee's sanctioning powers. So, would the clause apply to changes in the jury's requirements to issue the sanction? What about appeals procedures from the sanction? Again, who decides?

Sixth, voters in democratic institutions are rarely allowed to tie the hands of future generations of voters. For instance, the 109th U.S. Congress can't pass a law with 51 percent of the vote that requires the 110th U.S. Congress tochange a provision with a 66 percent vote. As a public University -- with authority to administer academic disciplinary questions having been delegated to the student body -- it's not clear whether today's students can legally force a more burdensome voting standard upon future students.

Seventh, the "consensus" clause makes the Honor constitution difficult to adapt in the face of actual and potential legal challenge. In the past, University administrators, attorneys, Honor Committee members, student leaders and even this newspaper have collaborated to shore up the constitution against numerous legal attacks. But if the "consensus" clause passes,in the event that a Virginia or federal judge were to demand a revision to the Honor constitution, students would have difficulty complying with the order. Only the Board of Visitors could then swoop in to save students from themselves.

By Grace Duregger | 1 hours ago 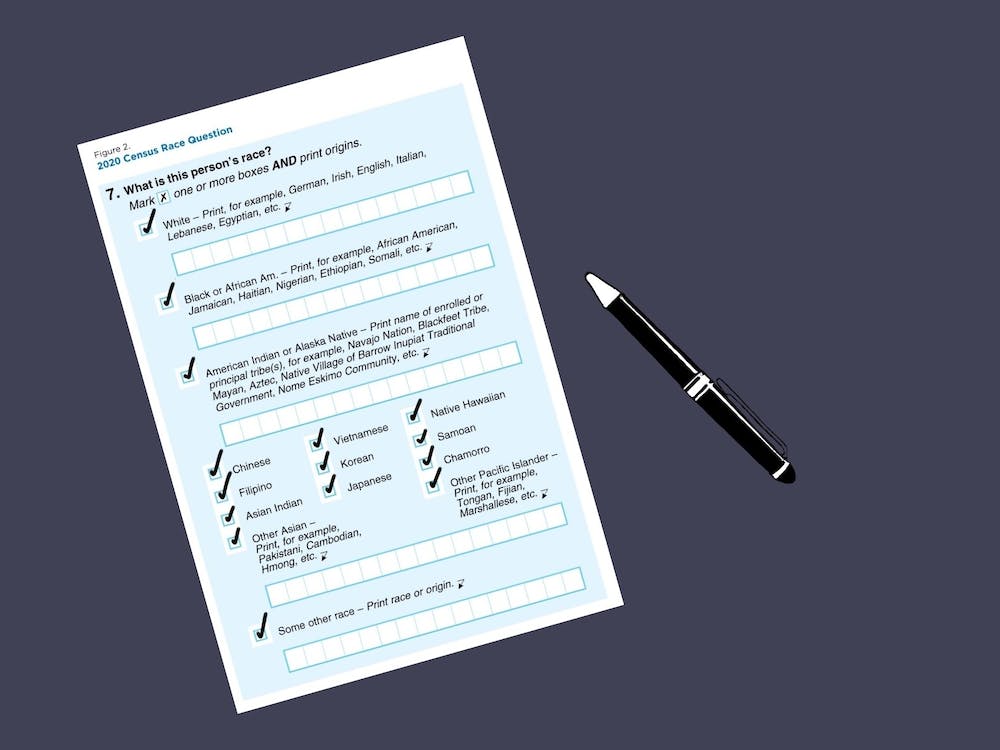 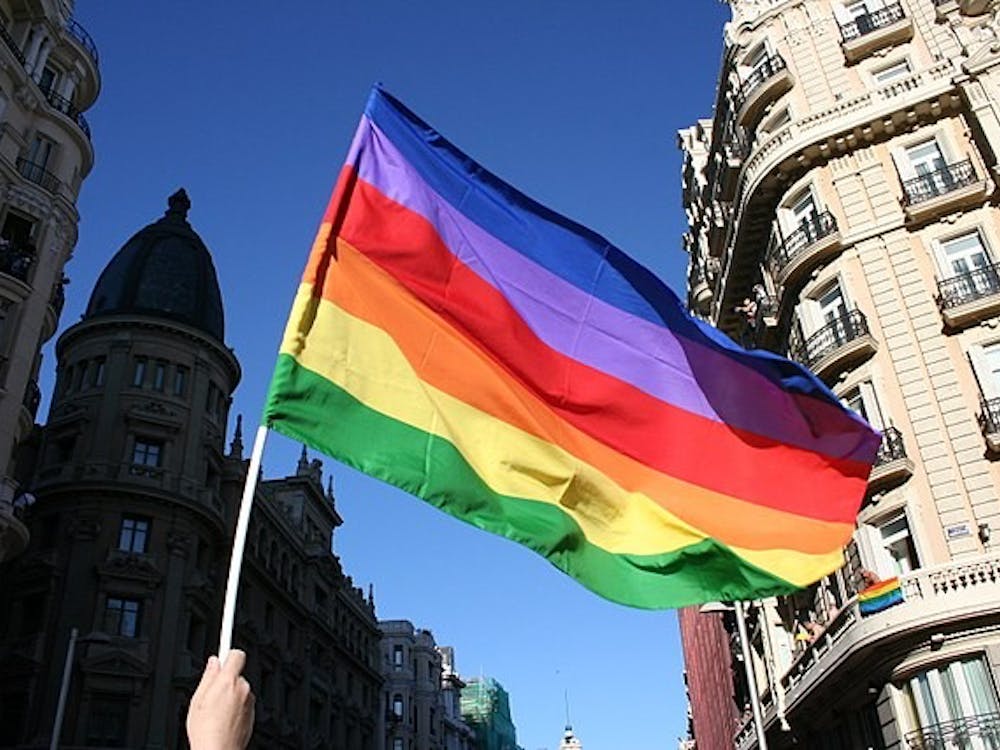