Craig Thompson's graphic novel Habibi is an aesthetically beautiful journey which takes place in the fictional land of Wanatolia, an Arab-esque country dominated by sweeping deserts and rapidly growing cities. The tragic narrative follows a girl named Dodola who, in the early pages of the book, is a widowed child-bride who must prostitute herself to survive.

Her fate only seems to worsen as the book continues. As a concubine in the Sultan's harem, she is forced to obey him or else face execution, and when she gives birth to a son he is murdered within a few pages.

The one glimmer of hope in Dodola's life is Zam, a boy she rescues from a slave trader. They spend the first section of the novel together as children. He is her "habibi," which is

Arabic for "my beloved." They are soon separated, but their longing for each other - a love that is at once fraternal and sensual - seeps from the pages of the book, artistically rendered through Thompson's startlingly beautiful use of Arabic calligraphy. The script connects the diverging lives of Dodola and Zam. A particular pattern of stars, for example, will appear and reappear, creating a sense of aesthetic continuity. The visual elements of the novel are undoubtedly its greatest attribute, lushly delivered and intelligent in its use of space. Thompson often strays from the traditional comic-strip style of graphic storytelling, using intersecting boxes and wild, full-page abstractions to entice the reader.

The novel is also richly thematic. In its representations of an Arab world, it attempts to show the shared roots of Christianity and Islam, as well as the dramatic divide between the

Habibi took Thompson six years to create, and the time and effort he dedicated to researching Arab culture and Islam are evident on every page. Yet Habibi cannot compare to his 2003 novel Blankets, a semi-autobiographical story of the author's relationship with the fundamental Christianity of his childhood. Unlike Blankets, Habibi is an act of creative imagination rather than autobiography, and some plot elements feel forced and unnatural. For example, the eventual reconciliation and romance between Dodola and Zam falter as the reader struggles to bridge the gap between their fraternal and erotic relationships. Perhaps it was merely Zam's guilty worries about his sexual attraction to Dodola, but their eventual sexual intimacy struck me as uncomfortable rather than emotionally resonant.

At around 700 pages, the novel waxes and wanes in quality. Some sections could have been pared down to preserve the pacing. Yet the novel as a whole maintains its integrity as a literary journey and a visual work of art. While Habibi may not measure up to Blankets, it is still an accomplishment, richly rendered and thematically thrilling. 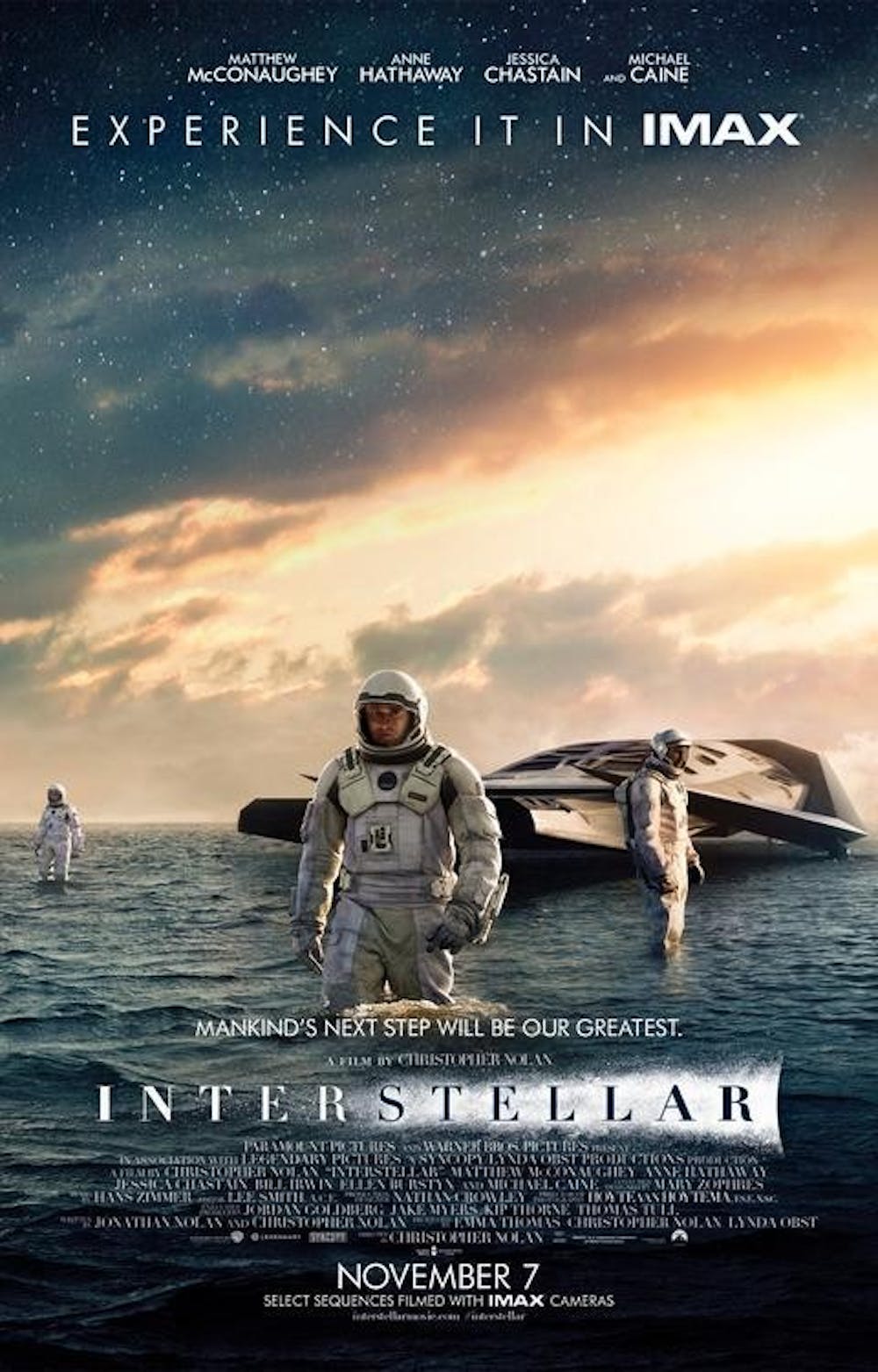