Commenters should learn to productively and respectfully disagree

The Cavalier Daily has recently published some articles that have garnered an abnormally high number of responses. Overall, this is a positive development. I know how much work goes into publishing both individual articles and this paper as a whole, and I am glad to see our collective efforts are being recognized on a wider scale. Certainly, individuals in the University community can benefit from hearing more viewpoints that are contrary to their own, and controversial articles can facilitate useful conversations on any number of topics.

However, I assumed that most students or other Cavalier Daily readers would be reasonable enough to cordially voice their disagreements, and was proven terribly wrong. In fact, I have been, for the most part, disappointed in the interactions I have seen in the comment sections below articles.

Online comment sections often bring forth the worst in humanity. This problem is propagated even more by the ability to leave responses anonymously. For perhaps the most egregious examples, look at YouTube: not only are there insensitive contributions on those videos, but most of the commenters have no grasp of argumentation or even general rules of grammar. Sure, this may be an extreme, yet even respected news institutions like The New York Times, Wall Street Journal and Washington Post see their comments sections frequented by people who produce an array of non-sequiturs, misinterpretations of articles and overall moronic statements.

Admittedly, one should not expect everyone to leave substantive remarks. That would be unrealistic. And online comment sections should not be abolished — though they could perhaps get rid of anonymity somehow. People are certainly capable of leaving thoughtful or personal insights that help one make better sense of articles. Also, with the frequency at which people post on nationally read websites, weeding out the meaningless comments would be nearly impossible — not to mention subjective and sometimes edging too close to undue censorship. That being said, the students at a hub of higher learning like the University could come to disagree with others in a more civil manner. We should have learned how to debate like educated people by now. Unfortunately, if one looks at The Cavalier Daily’s comments, there appears to be little sign that students are actually taking each other’s views into consideration.

We at the University have — mostly — exhibited academic and intellectual abilities greater than that of the average person perusing online articles. I doubt there is someone here who could not read a piece of writing and write a coherent, well thought-out response. It is a waste of intelligence, then, when students choose to pen a reply to an article that either fails to address the article’s content correctly or is nothing but a snide remark that adds no value to the topic. Using sarcasm, for instance, is not a constructive way to evaluate a column. What could possibly look more childish than to respond to a contrary viewpoint using a mocking or disrespectful tone? Readers do a disservice to their own intellect when leaving hollow retorts.

In all honesty, many people get what they want out of articles. That is, they begin reading an article with preconceived notions and finish reading with those notions reinforced. Or, at least that’s what we could logically conclude after seeing the responses to some articles. In most instances, people entirely misinterpret swaths of text. Admittedly, this could be the writer’s fault for ambiguously or incompetently arguing his points. Writers’ articles are carefully edited, though, and readers more often seem to take what an author said and use it to prove a different point altogether.

Even more discouraging than poorly written or contested responses, however, is the intolerance of dissenting opinions. A disturbing percentage of the counterarguments on articles are ad hominem statements against the authors, which negates the worth of those arguments while reinforcing the need for people to remain more open-minded. Ironically enough, the most ignorant comments often come from people who are reacting to a perceived lack of tolerance or understanding by an article’s author. Again — and I hope I am not being too idealistic — students at the University should have enough sense to accept opinions with which they do not agree. This brings up the most important point to remember when reading an article: just because an author expresses views that you disagree with, does not necessarily mean he is stupid, entitled, ignorant, racist, naïve, irrational or any of the negative adjectives that have been used to describe columnists in the past. Indeed, there can be two diametrically opposed arguments that are equally well reasoned and grounded. A different point of view does not make someone a bad person, nor does it make his reasons for justifying those opinions automatically of lesser value.

Now, I am not calling out all Cavalier Daily readers — not even most of them. I truly appreciate those that read our paper. This column is only referencing those who feel the need to get their disagreement across by way of ill-conceived comments. If you legitimately disagree with a column and would like to respond in-kind, then send in a guest column or a letter to the editor. Your work will gladly be considered for publication. But please refrain from spur-of-the-moment posts that contain little substance. They reflect poorly upon this student body and the Cavalier Daily readership as a whole.

Alex Yahanda is an Opinion columnist for The Cavalier Daily. His columns run Mondays. 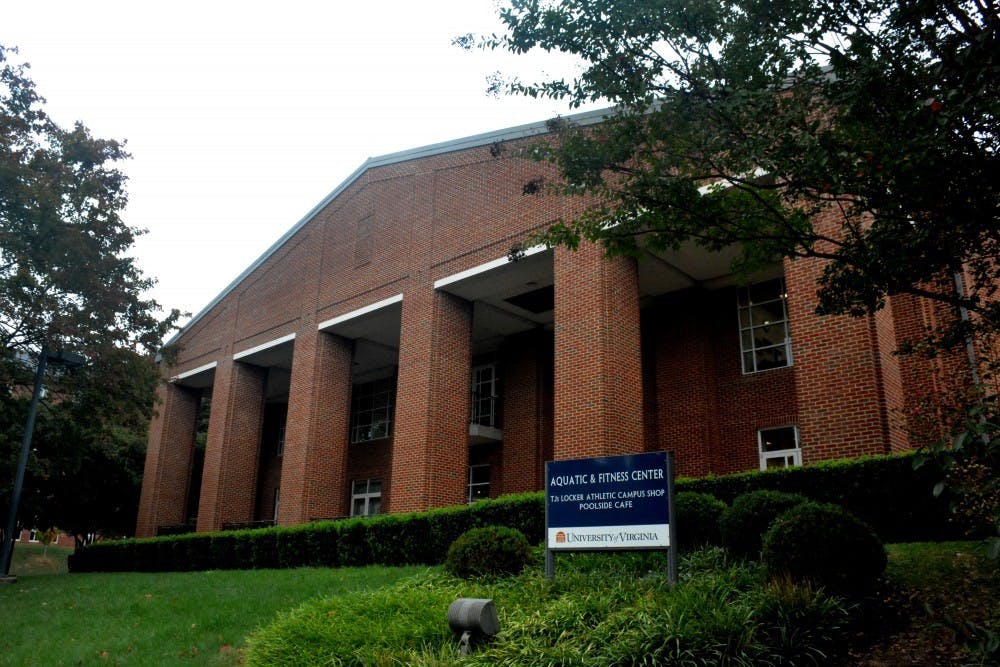 By Param Bhatta | 04/06/2020
Subscribe to our newsletters Purchase a congratulatory ad in our upcoming graduation issue! Tweets by cavalierdaily