Light pencil etchings of weeds hang midway down a bulletin board. Insects chirp from behind a quiet “glub, glub, glub” of air bubbles. These are some of the exhibits on display at CitySpace in downtown Charlottesville — part of the OpenGrounds Art and Environmental Action Student Scholar’s Exhibit, which opened last Friday and will remain on display through Sept. 29.

The three-project exhibit features a collection of four students’ art — though not all of the students are University undergraduates — and is funded by the Jefferson Trust. The experience raises awareness for environmental issues.

“All of these projects have material that is rooted in the environment in some way,” said Arts & Sciences Graduate Erik DeLuca, who created the exhibit “A trace (of my fieldnotes).”

DeLuca’s work consists of a soundboard where viewers can push different buttons and hear sounds from animals and areas within Michigan’s Isle Royale National Park.

“There’s so many different layers and facets to the story that I’m trying to organize all the material to present a complete picture of the situation,” DeLuca said.

Ultimately, however, his exhibit represents just a portion of Isle Royale’s story and highlights some of the events unfolding there through sound.

On the opposite end of both the exhibition hall and artistic spectrum, Arts & Sciences Graduate student Jon Bellona presents his work: “#Carbonfeed.”

“The objective of #Carbonfeed is to educate its users about the physical infrastructure that supports our online virtual behavior,” Bellona said. “Every time you tweet, every time you post something on Facebook, there’s an actual carbon metric. You are actually generating carbon — from the energy of the device to the energy that the servers use.”

Bellona has placed tubes filled with water in three libraries across Grounds — Music, Clemons and Fine Arts. If somebody tweets “#Carbonfeed,” a puff of air bubbles up through the water to represent the amount of carbon produced by that one tweet. Soft music complements this intersection of art and technology.

“[A] common thread that ties in is trying to make something that is not seen, seen,” Bellona said.

More traditional artwork fills the center of CitySpace: a series of drawings by Architecture Graduate students Gwen McGinn and Rae Vassar aim to illuminate the important and unique ecosystems which surround abandoned human infrastructures like highways and railways.

“[Highways and railways] provide habitat [and] species diversity,” McGinn said. “[These areas] actually [make up] an amazing biological community that’s often thought of as just weeds, waste or forgotten space. We found it important to just document it as it is [and] to also express the beauty we see.”

The drawings examine three different plant species surrounding an abandoned railway near Virginia Beach. The plant species are colored differently and stand out against the other flora and fauna displayed to hopefully make sense of the complex biological community in these peculiar locations.

“Our drawings are just meant to … make order out of the chaos on the site,” McGinn said.

The artists hope their exhibits will raise awareness in a distinctive way and help them understand the environment around them, DeLuca said. 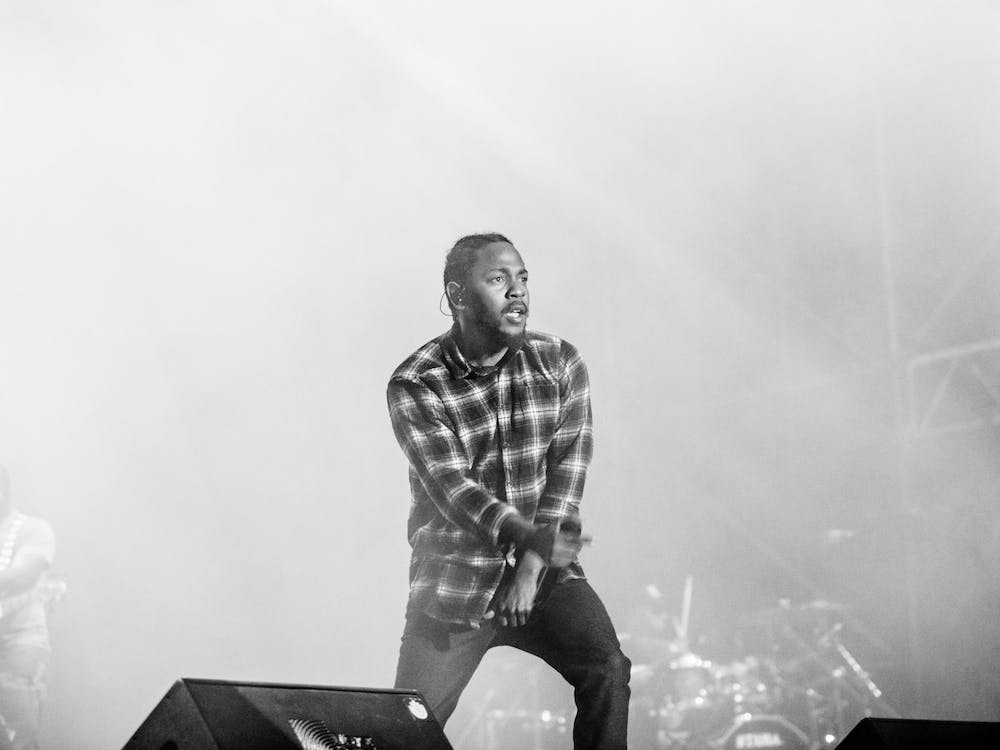 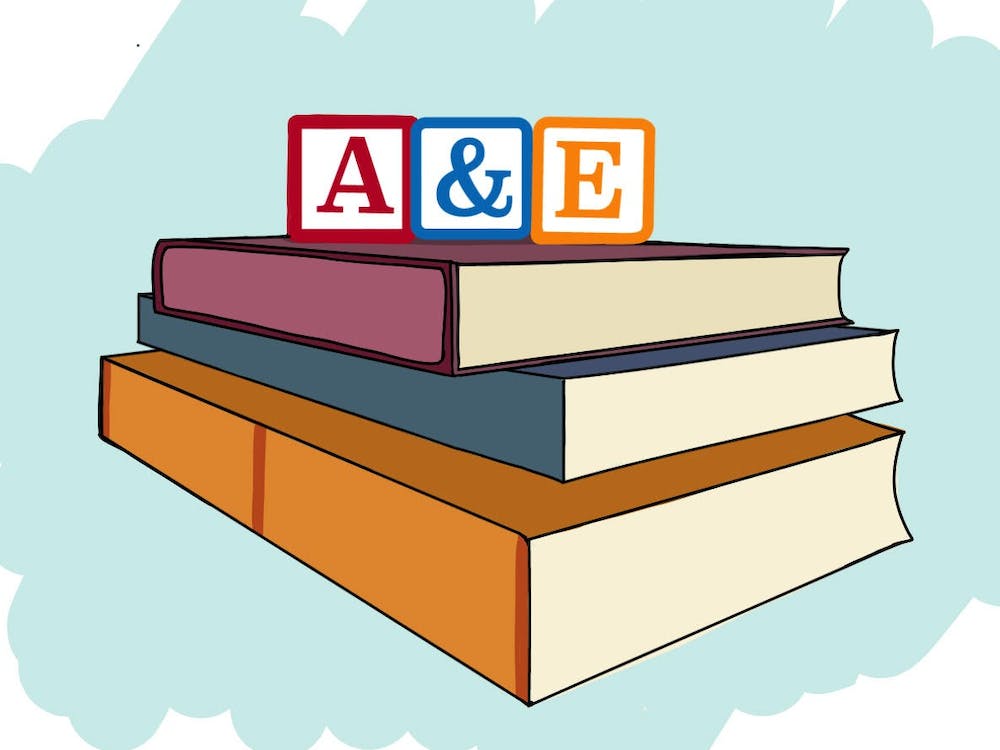 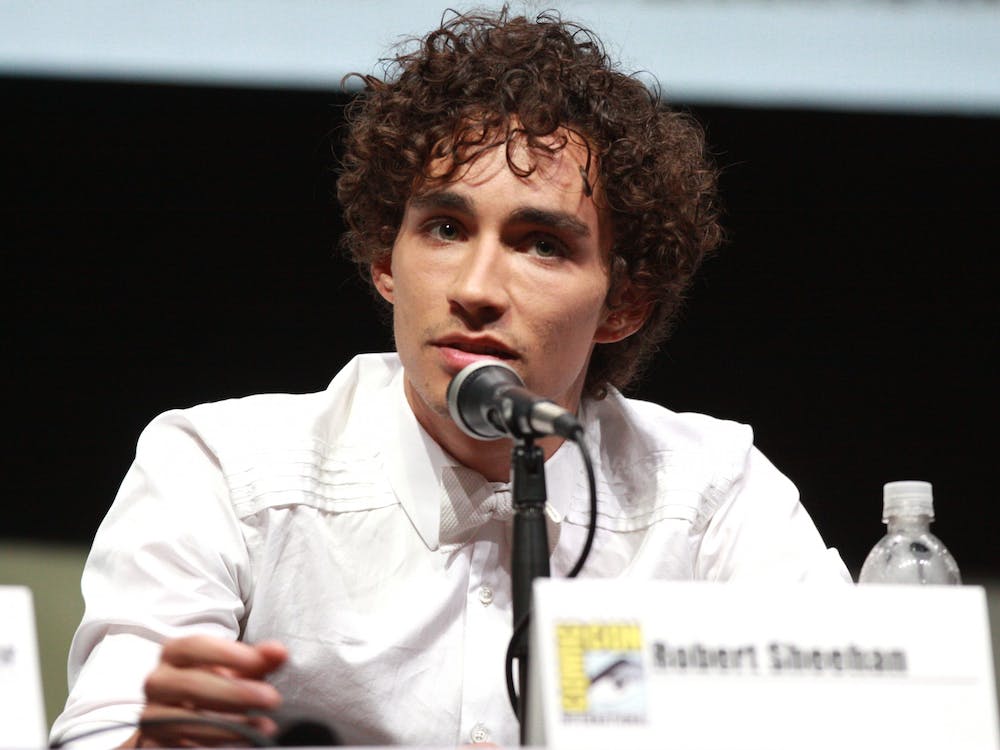