It’s hard to come back from winter break without the soft choral tones of “Fifteen” by Taylor Swift playing in my head, waiting for one of them senior boys to wink at me and say “You know I haven’t seen you around before,” but sadly, I remain the same lonely homosexual virgin as last semester, and every semester before. However, while my friends complain about having to get up early again after a month of sleeping in, I am feeling fully rested for the first time since 1972. It’s with a fresh set of eyes that I greet my final semester at UVA, and for the first time, sober ones.

That’s right kids, I am clean and sober, on the wagon, and going to AA. No more stumbling outside of parties, throwing up and returning with the excuse that I was “praying.” No more waking up naked in my bed, finding my Lady Gaga t-shirt in the dishwasher with no memory of the night before. No more calling my parents at 2 a.m. because I wanted to “chat.” Now my days are filled with waking up and going to class, doing simple chores like buying a lamp and going to AA meetings (and no, I can’t tell you what we say in them, so stop asking.)

As mundane as my life may sound to you, I am overjoyed to simply be doing some sort of routine. Thanksgiving Break for me consisted of sleeping until 5 p.m., watching gay TV shows with my mother, and drinking until 5 a.m. Winter Break consisted of the same, except the TV shows were all about serial killers. I was destined to spend this summer sleeping late, drinking late, and probably watching shows about gay serial killers.

This is not the first time I tried to quit drinking, however. I withdrew halfway through my fall semester of 2013 to see a psychologist about my drinking and the anxiety that came from it. As I entered the home of the doctor who came so highly recommended by my parent’s friends, I was pleasantly surprised to find that my doctor dressed like Cam from Modern Family and had the voice of Elton John. That was, until I saw his business card, which said “Combining modern behavioral psychology with traditional Christian values.” Uh-oh. While I am a perfectly happy Presbyterian, I am also a notorious homosexual, so needless to say I was apprehensive. My fears were quickly realized when he asked me “Now, did anyone introduce you into homosexuality?” Eeshk.

Fast forward a few months later, I am continuing to drink, and I now have a healthy disdain for that doctor, who we’ll call Dr. Elton John. On April 1, 2014, I woke up on a Tuesday and decided it was time to make a change. I called my father and told him I was an alcoholic in a conversation that lasted 2 minutes and 36 seconds. It probably would have been quicker had I not spent an entire minute convincing him it was not in fact an April Fool’s joke. I stayed sober for about a month before thinking, “Hey, maybe I can handle drinking again!”

Ten cranberry vodkas, one ambulance ride and a broken ankle later I realized this was not the case. And while it gave everyone a good laugh to see me wheeling down the streets of New York city on my knee scooter every day, I realized it was probably time to quit drinking permanently. Fast forward a few more months, and I finally got around to it. What can I say, I know how to procrastinate.

What is my life like now, you ask? Well, I wake up, actually go to class, meet some pretty amazing people at AA meetings, and have time to think about what the hell I’m going to do with my life once I graduate. I can see clearly for the first time, and not just because of the lamp that I bought. See kids, sobriety isn’t all that bad. Who knows, maybe one day you too could be a gay alcoholic with a lamp. All you need is a little courage, a copy of Beaches on DVD and a lamp.

Joe Leonard is a Humor writer for The Cavalier Daily. 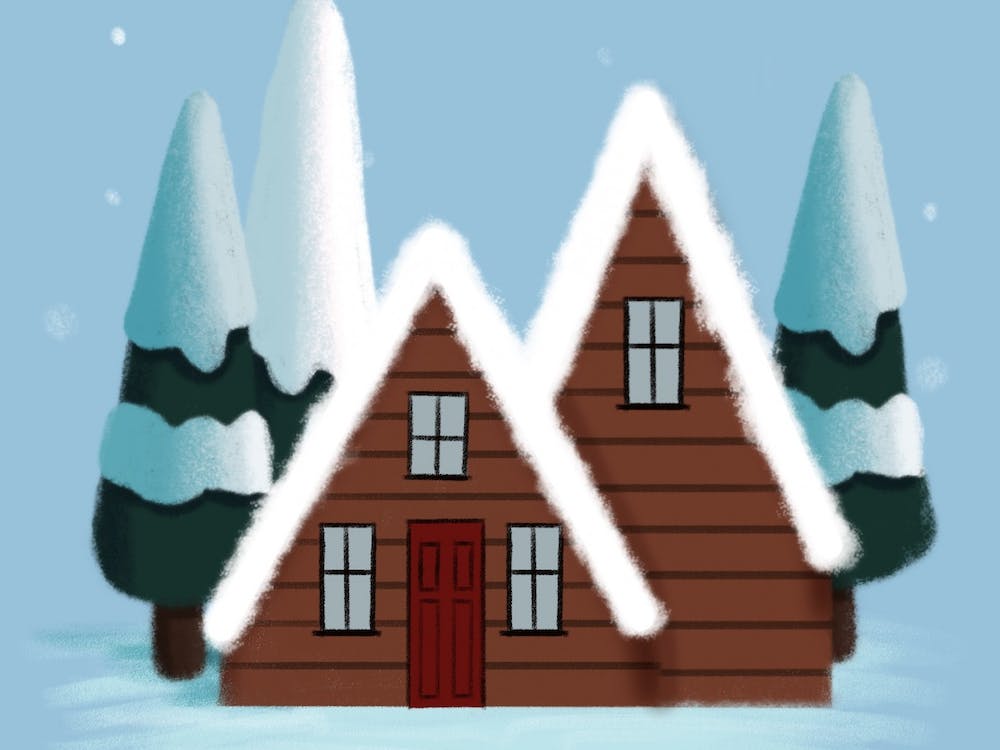 Going off the grid

Humor columnist Kate McCarthy reports from Silicon Valley and guides you on the path to cybersecurity. 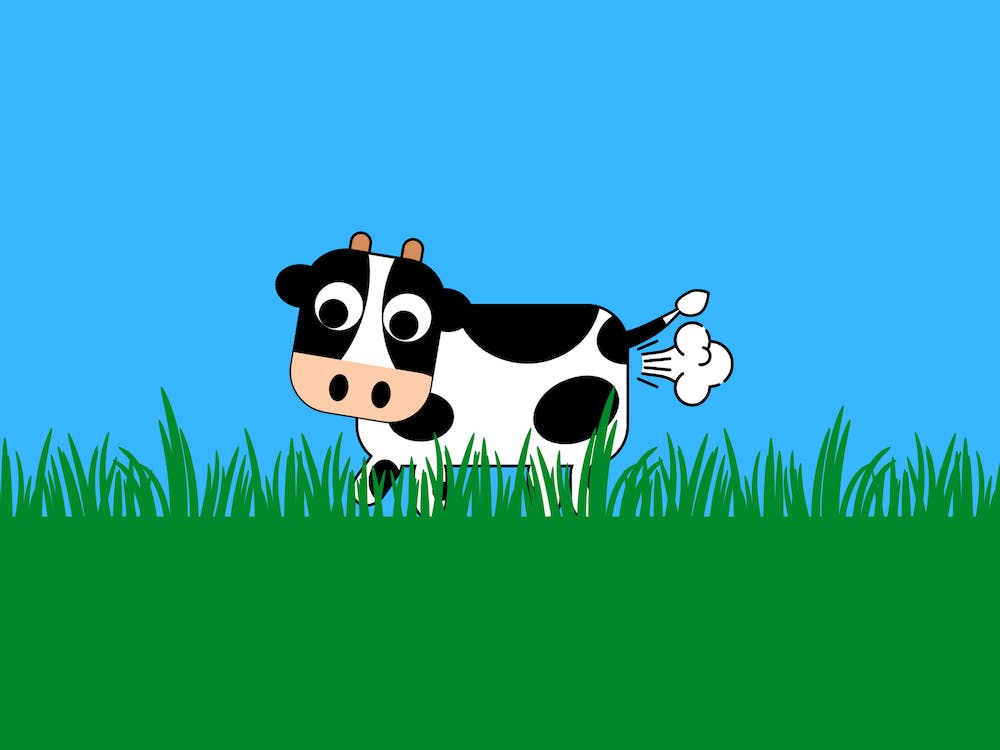 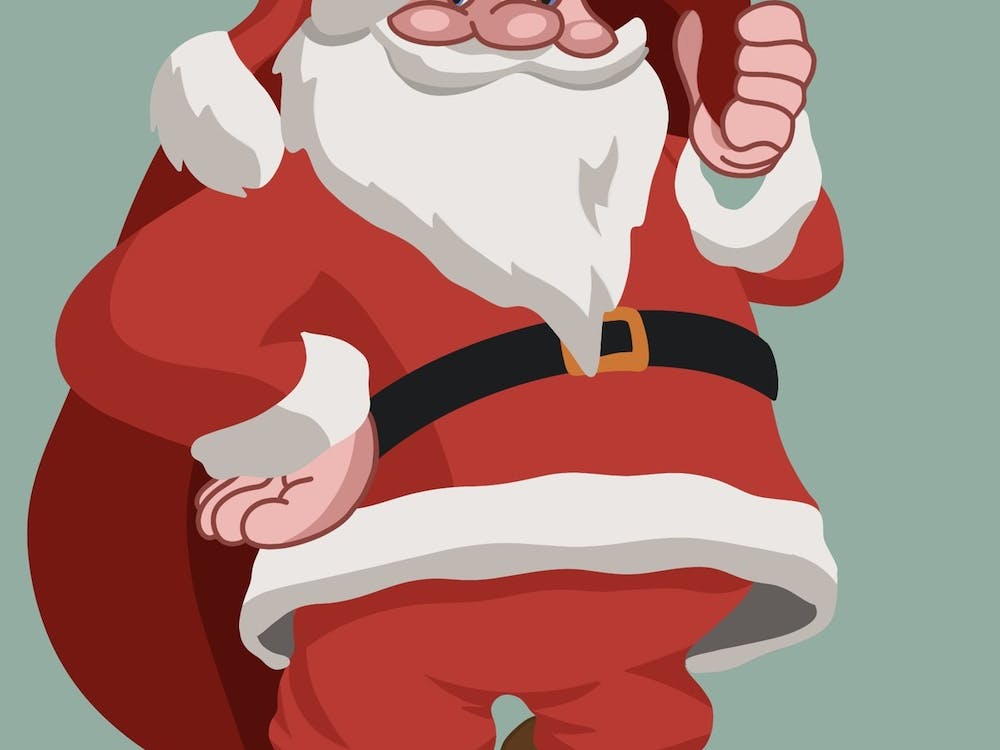 Five Ways to Prepare for the Winter Season