My fellow Wahoos and Americans, dark days have indeed come to pass in the world of staccato notes and treble clefs. This is due to a malevolent, maniacal and masochistic music industry which is hell-bent on degrading and destroying the poor American people.

Creators of the Mainstream Agenda are force-feeding listeners auto-tuned motifs of partying, sex and drugs over computerized beats and plotting to destroy their brain cells.

The collective short-term goal of Universal, Sony and Warner Music companies is to homogenize the masses into similar-thinking piñatas — this way, they can more easily beat cash out of large groups with fewer marketing stratagems. Their more sinister long-term design includes biologically eradicating the cornerstones of humanity: creativity and individualism.

Every day, “artists” like Lil Wayne and Ke$ha whisper sheer sin into children’s eardrums, just as the snake did to Eve in Eden several millennia ago.

The rap song “Uh-Ohhh!” features Lil Wayne bragging that “sweet as devil’s food, [he eats] angels for dinner” — a proclamation clearly intended to cultivate anti-Christian sentiments among our too easily impressionable youth. Here, it explicitly encourages mastication of the divine.

Similarly, in the purposefully misspelled “TiK ToK,” Lil Wayne’s comrade Ke$ha crows about “brush[ing] [her] teeth with a bottle of Jack,” killing two birds with one stone by promoting intoxication and poor dental practices in the same sentence. The ruthless commodification of the music industry is evident in Ke$ha’s mere name — the Mainstream Agenda is molding the “artist” as well as her listeners into wads of greasy cash.

Having heavily influenced musical messages and the mouths that propagate them, the industry has begun to pollute the sound that accompanies them. The Mainstream Agenda traitorously tears guitars, drums and other real instruments from the hands of humans, instead bestowing artistic innovation upon their antithesis, the computer.

Dubstep is at the forefront of the division assaulting music in America. Here, “artists” like Skrillex demonstrate the machination of humanity by conflating their musical identity with computer audio programs. The product is a robotic conglomeration of “drops” and “wobbles” that defile feeble minds with their seductive catchiness.

At this point, it is my duty as a justice-seeking journalist to call upon President Barack Obama and his ministers to put an end to this cultural terrorism. More explicitly, I humbly beseech the mighty fist of Government to smash so-called “genres” of pop, hip-hop, dubstep and similar decadence into rubble, leaving the crusaders of hope — metal artists — to forge anew. 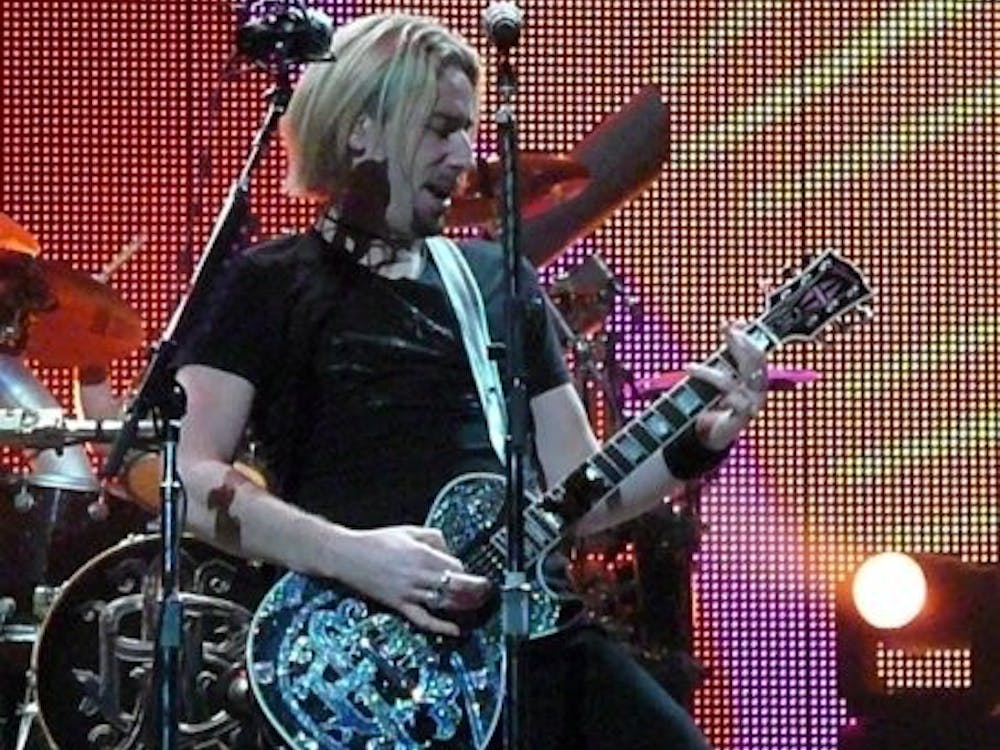 The Fresh Food Company, commonly referred to as Newcomb Dining Hall, announced last Monday they will release of a mixtape comprised of student’s favorite songs that normally play over loudspeakers throughout the dining room. 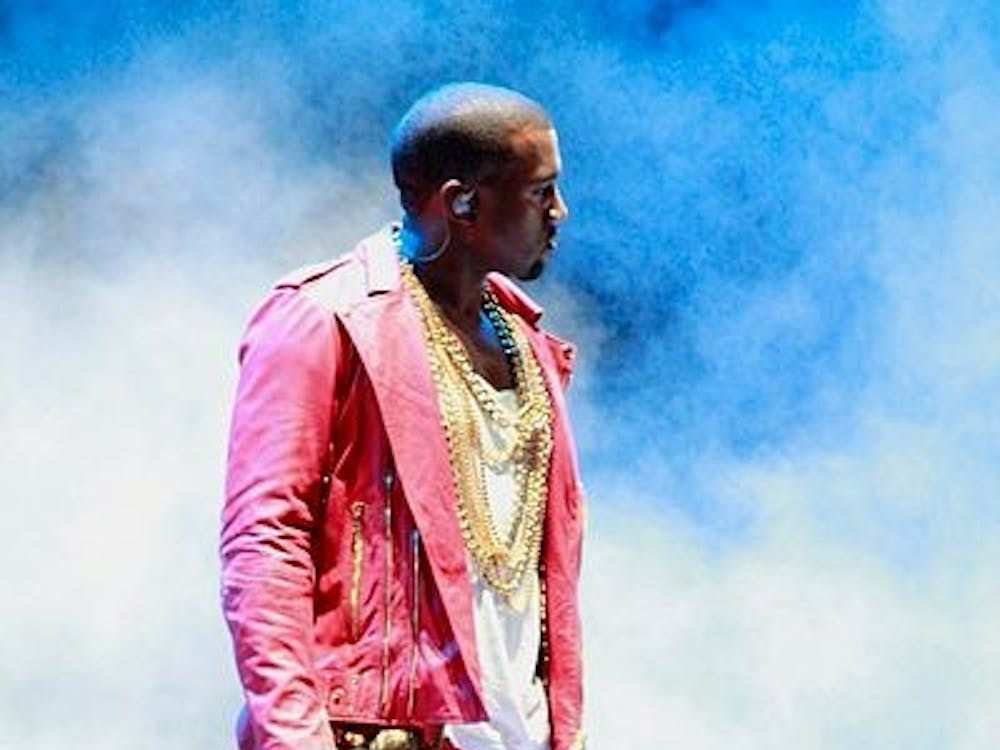 In a shocking development, American rapper and music producer Kanye West recently released his seventh studio album, “So Help Me God,” with no prior announcement, only moments before music review website Pitchfork published its 10/10 review of the album. The album was distributed for free directly into the minds of seven billion people around the world. 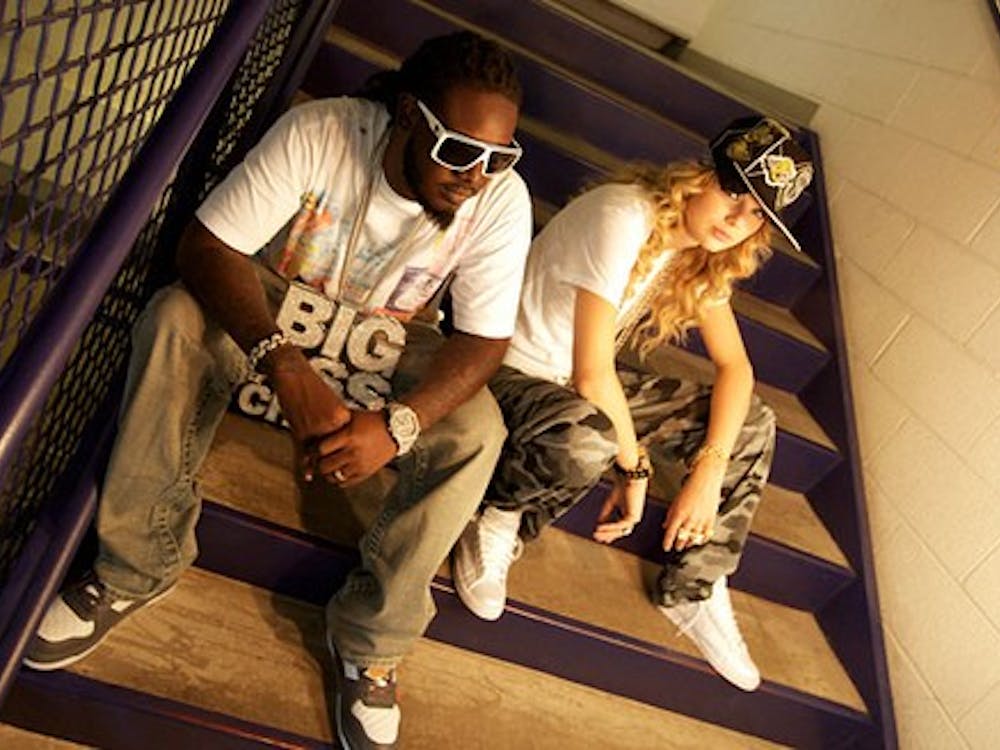 This Week in Hip-Hop