“All empowered people know their history,” third-year College student Makeda Petiri said, after asking the audience to grapple with their deepest fear — themselves.

Petiri was not the only speaker who shared a call to action at the TEDxUVA Student Speaker Competition Tuesday evening at Boylan Heights. Nine students spoke, and most of them shared a personal story of struggle or passion, each one more thought-provoking than the last.

Fourth-year College student Onyinyechukwa Ijeh and second-year College student Ashwanth Samuel both spoke about what it means to accept a multicultural identity. Ijeh said she is proud of her cross-cultural identity because it has made her more empathetic to the experiences of others. Samuel told an anecdote about struggling to reconcile his Indian and American heritage and finding the middle ground between his mother’s curry chicken and mashed potatoes.

Fourth-year College student Atthar Mirza gave a talk titled “Virtual Reality is Not the Matrix.” Mirza began his speech by debunking the myth that virtual reality is an isolating medium. He then went on to explain his own passion project, which allows people in the United States to experience the refugee crisis of the Middle East.

“We really live each other’s stories,” Mirza said. “[While] technology can be scary, we have to remember, we are the ones wearing the headsets.”

Other speakers also challenged the audience to adopt a new perspective. Third-year College student Malcolm Stewart delivered an emotional talk about mental health and coping with his mother’s passing. His speech revolved around the idea of mankind’s kryptonite — feelings. He took a simple greeting — “How are you?” — and turned it into an important life lesson about being okay with not being okay.

“In the process of being being superman, I almost forgot how to be human,” Stewart said.

Other student speakers included fourth-year student Shreyas Hariharan, second-year student Ben Tobin, third-year student Kyle Guthrie — all of whom are in the College — and Darden graduate student Tom Barbour. Topics ranged from the power of kindness to gender in terrorism and criminal justice reform.

All of the student speakers competed for a chance to deliver their speech at the TED Talk conference in February. Audience members voted at the end of the night, ranking their first, second and third picks. The results have yet to be released.

There’s no doubt this competition will be a close call. While they discussed different topics, every one of these students was able to make the personal relatable. It’s as if they all held up a mirror and said, “Can you see yourselves in me?” The opportunity for reflection should not be taken for granted, and each of the speakers should take comfort in knowing they gave that to the audience. 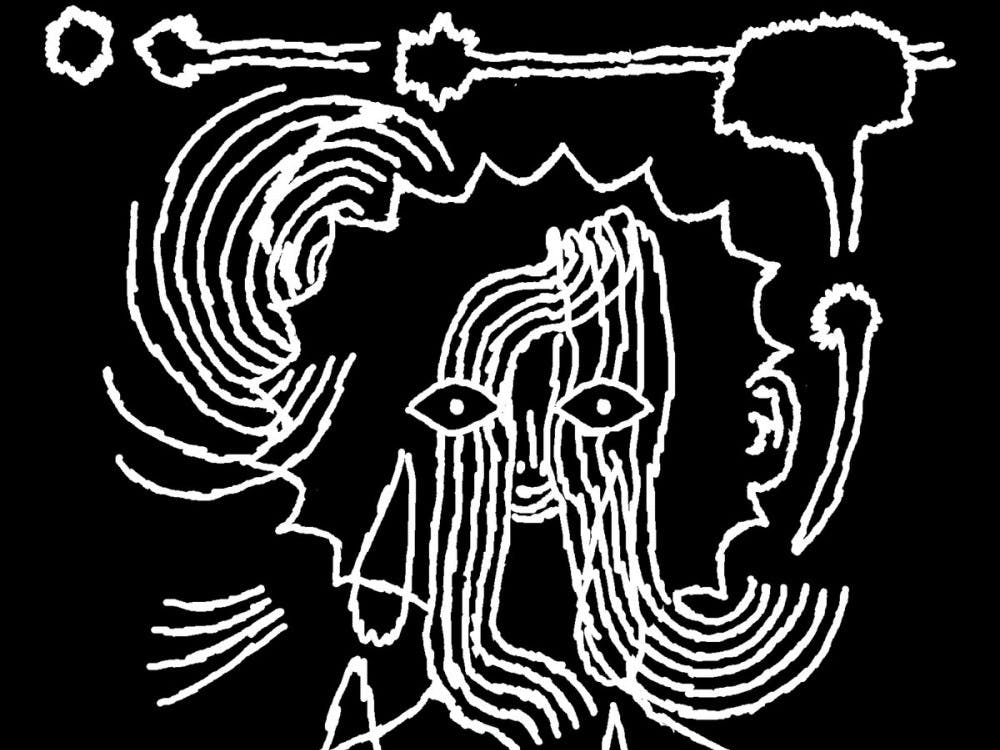 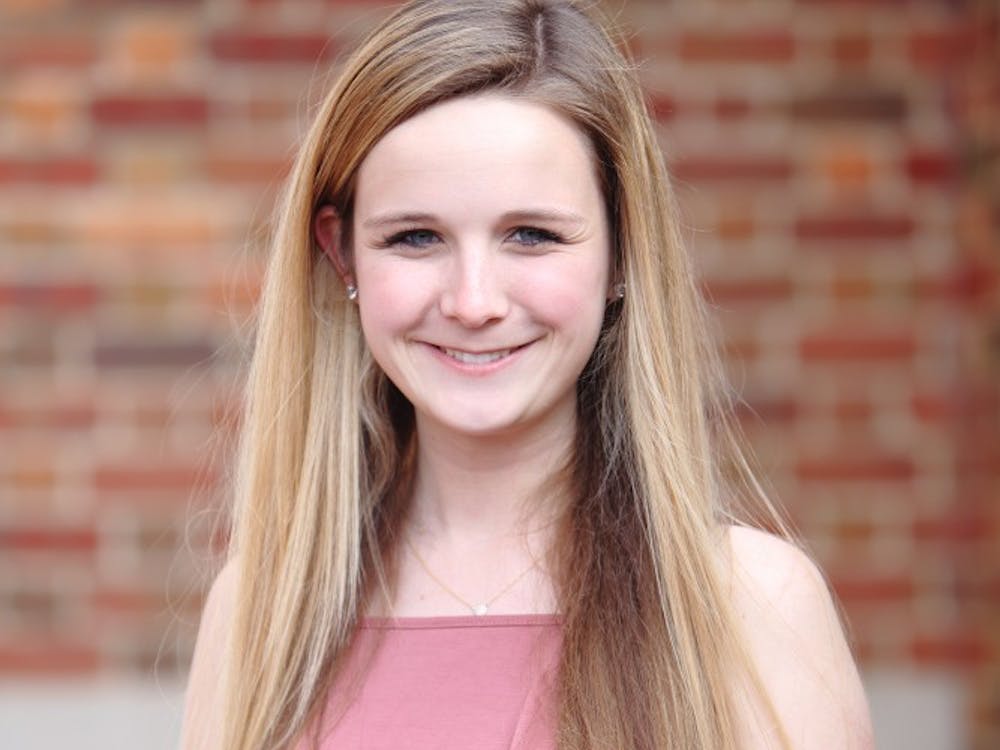 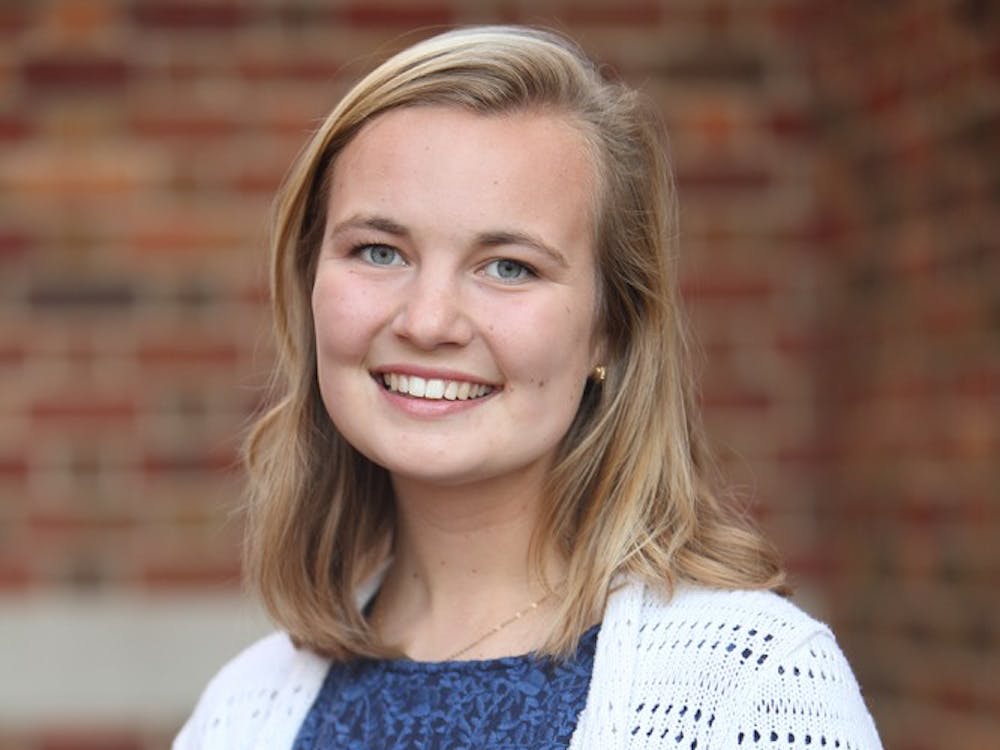