Asst. Chemical Engineering Prof. Steven Caliari is working to advance the use of 3D culture systems in biomedical and health research.

A 3D cell culture is an artificial environment that researchers use to analyze how cells interact with their surrounding environments in three dimensions. Traditionally, biologists use petri dishes — a glass or plastic dish — to study cell features in two dimensions.

“We are trying to create an environment that’s mechanically more similar to tissue,” Caliari said.

3D culture systems also allow researchers to analyze physiological movement inside the body and mechanical stress on the cell, which 2D systems fail to achieve because they do not display cells’ relationships to their surroundings.

“We are really interested in designing, characterizing and fabricating new types of biomaterial and using them to understand structural cues in regulating various cell behavior ... Like what are the factors that are important in regulating stem cell differentiation, for example,” Caliari said.

Engineering graduate student Erica Hui works in the Caliari lab with a focus on developing dynamic hydrogels for analyzing progression of liver fibrosis and cancer. Hui explained that tissue fibrosis is a scarring disease formation process that can jeopardize major organ systems.

Caliari and Hui found that thickness and degradability of the hydrogel are two parameters of 3D cell culture systems that affect spreading of cells. The thicker the material, the harder it is for cells to spread — however, if the hydrogel matrix is made of degradable material, the cell could spread regardless of thickness of the substrate.

“By developing more accurate test systems to model the progression of liver fibrosis, this could improve our understanding of the regulation of diseases and identify areas for therapies,” Hui said in an email to The Cavalier Daily.

Despite differences in the Johnson & Johnson vaccine, University physicians believe it will play a role in lowering instances of severe COVID-19 infection and increasing vaccination levels around the globe. 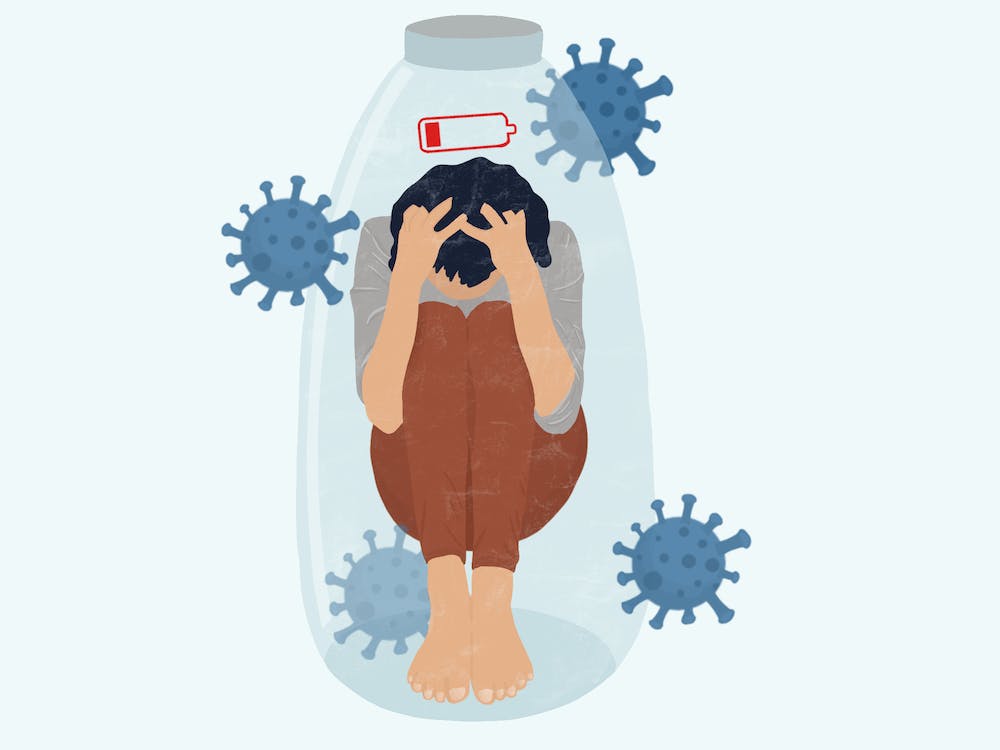 Beyond just demotivation, students have experienced significant changes to overall mental health and wellness due to added stress and the disruption of normalcy.