The idea of robotics-like technology is not a relatively new idea. While the concept of using robotics comes from classical times, it was during the 20th century that research into the design, building and potential uses of robotic technology grew in areas such as industry, military and science. For industrial operations — such as those within the automobile industry — robotic technology carries out tasks such as welding and painting quickly and safely. In aerospace, robotic orbiters, landers and rovers are able to collect samples on the moon and other planets. In the medical field, such technologies play a role from patient intakes through recovery — helping with blood testing, imaging, taking vitals, surgery and rehabilitation. These are a summary of major robotic advances that have impacted the healthcare industry over the past year.

The Belgian company BeWell created a robot kiosk — called the Wellpoint system — to assist healthcare professions in admitting patients. The robot measures vital signs such as heart rate and pulse oximetry and is able to upload the information to digital medical records at a rate  four minutes faster than humans. As such, the Wellpoint system minimizes the time needed to take vitals and frees up nurses and doctors to spend more time assisting and talking to patients.

Besides taking vitals, nurses and doctors also often draw patients’ blood to be sent to testing centers. Blood testing offers crucial information about a patient’s health such as mineral content, cholesterol levels and potential diseases. However, since humans often perform manual blood testing using different techniques, a lack of standardization exists even within a single company. Robotics can help with standardizing such blood testing. The University Medical Center’s Clinical Core Lab utilizes an automated line system that transports samples to different areas of the lab depending on the type of  testing. “An automated system does everything the same way every time, while one person might do something different than another person,” Core Lab senior manager Randall Vandevander said. “So once the sample goes on the automation line, it does everything the same way for every sample.” Additionally, since analyzers read patient information from barcodes, the technology minimizes potential for testing the wrong patient’s sample.  While this technology eliminates the need for lab technicians to touch or move test tubes to conduct sample processing, the lab still offers a major role for technicians.  “Before, they spent so much time in the physical testing process but now they have more time to do more of the quality checking,” Vandevander said.

The use of robotics technology also exists in other complex areas of medicine, such as surgery. Since 2000, the da Vinci Surgical System has been used by hospitals across the United States and Europe for a wide range of surgeries such as hysterectomies, prostatectomies and gynecological surgeries.
da Vinci robots consist of a console and four interactive robotics arms. The jointed wrist design of the robotic arms allows for greater flexibility than a normal human hand. Surgeons still control the system, but since the robot offers greater reach and flexibility, incisions can be smaller, more precise and less invasive. According to da Vinci manufacturer Intuitive Surgical, between 2007 and 2009 the number of such systems installed in U.S. hospitals grew by about 75%. However, critics note that there may be some risks involved with using the da Vinci system. Surgeons report that there is a steep learning curve to using this technology, and during the training phase operations can take twice as long as traditional surgery. This setback keeps operation rooms unavailable and leaves patients under anesthesia for longer.

Helping in Other Procedures

Other fields, such as interventional cardiology, have only just begun to utilize some robotics systems such as Corindus Medical — a robotic system that aids cardiologists in procedures such as coronary stenting and ballooning. Coronary stenting and ballooning places a device in the arteries of the heart to keep them open and  allow blood to pass through. Corindus Medical aids physicians by robotically delivering the guidewires and devices required throughout the procedures. “The main advantage is that [Corindus Medical] allows the operator to be out of the radiation field,” Director of Interventional Cardiology Michael Ragosta said in an email to The Cavalier Daily. “It also may improve precision of the stent delivery for lesion coverage and that might reduce the number of stents we use per procedure.” However, according to Ragosta, the current technology in use is cumbersome and is only in the very early stages of implementation. “It is far from ready for prime time and broad application,” Ragosta said.

Robotic technology can also help patients who have lost limbs or need to improve mobility. Advanced prosthetics like brain-controlled bionic limbs allow amputee patients to move their prosthetic limb when their brain thinks about a movement, transmitting that signal to the affected limb through sensors embedded in muscle tissues.  Though in some cases insurance companies cover such expenses, often patients are left with the bill for these robotic solutions and prosthetics generally come with a high price tag. For example, a prosthetic leg can cost up to $50,000 and may need to be replaced every five years. As a result, many patients cannot afford these devices unless they are made more affordable in the future. Nonetheless, the availability of such technologies demonstrates the expanding role of robotics not only in diagnosing, surgery and treatment but also in overall patient care and recovery.

According to the Centers for Disease Control and Prevention, about 1 out of every 25 patients will get an infection on any given day in a U.S. hospital, and about 1 out of 9 of those infected die as a result. Although personnel regularly clean and disinfect hospitals, robotics may offer a more effective and efficient solution. The Texas company Xenex has created disinfection robots that have a Xenon-containing light bulb that kills 99.9% of viruses and bacteria. The market for these robots has been growing over the last few years and is expected to continue to grow. By 2020, the industry for disinfection robots is predicted to grow to $2.8 billion.

Reportedly affecting 300 million people globally, depression  has a number of risk factors. According to the American Psychological Association, one of those factors is loneliness. Robot companions such as Jibo, Pepper, Paro and Buddy can act as social partners and alleviate mental health issues. Some of these robotic companions have touch sensors, cameras and microphones that enable communication and can improve patient health.

Beyond applications in surgery, clinical assessments and everyday life, the expanding robotics market is expected to bring changes across the workforce as well as allow for better accuracy and efficiency in the healthcare industry by decreasing the incidence of human error and limitations. The research firm Forrester predicts that cognitive technologies such as artificial intelligence and automation will replace 7% of U.S. jobs by 2025. Nevertheless, as the realm of robotics continues to grow it will create new jobs such as data scientists and automation specialists in the healthcare industry and beyond. 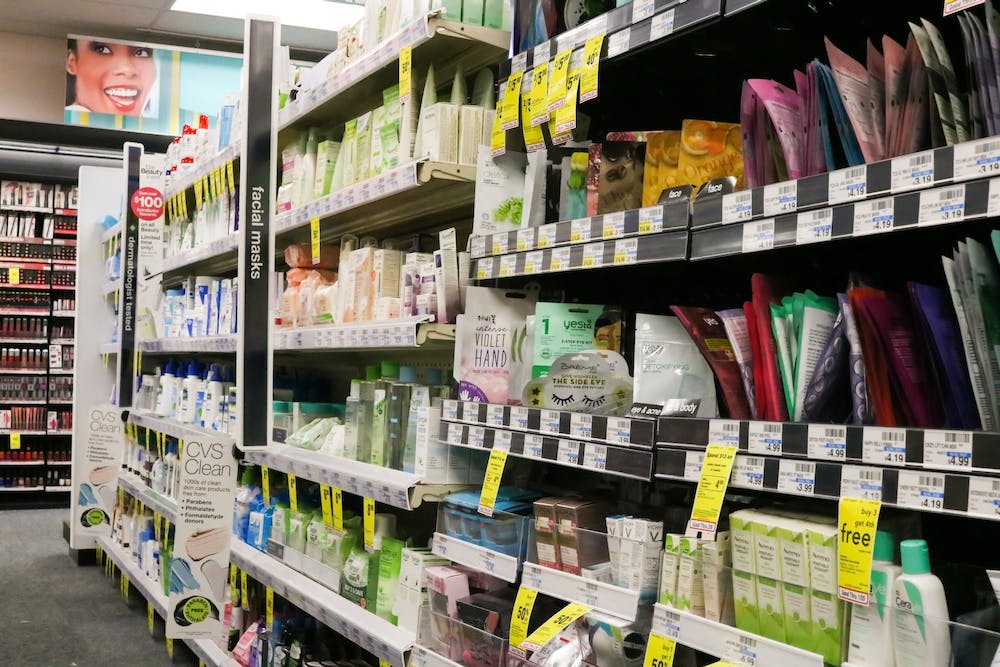