Without bonding over Harry Potter, the date falls flat

What makes you a good catch? HELLA HOT and HELLA SMART AND FUNNY

What makes you a less-than-perfect catch? Too modest

Describe a typical weekend: RAGE Friday and Saturday nights and eat pasta in between

Hobbies: Sit outside and cry about life and also eat pasta

Favorite pick-up line: Are you copper and tellurium? Because you’re CuTe

What makes you a good catch? Can dislocate my hip on command

What makes you a less-than-perfect catch? Known for slinking around like a cat at times

Describe a typical weekend: Chill during the day, poison my liver at night, regret life decisions in the morning

Favorite pick-up line: Are you my appendix? cuz idk how you work, but I have this feeling in my gut that I should take you out

Sofia and Chris met Nov. 10 at 4 p.m. and went for an early dinner at Bodo's Bagels.

Chris: One of my friends did [Love Connection] two or three weeks ago, and he had a really good experience, so he kind of convinced me to sign up.

Sofia: I applied [to Love Connection] with, like, three of my roommates, and we didn't think that we were gonna get called back or anything was gonna come of it.

Chris: I’d never been on a blind date before so I thought it would definitely be something to try.

Sofia: We were kind of just using it as a joke, and then when I got the text, I was like, “Wait, I completely forgot I did this.”

Chris: We just met up on the Lawn and then went and got Bodo’s and chatted for an hour or something, and then she left to go to see [a] basketball game with her roommate.

Sofia: He was a little late, and I was low-key scared that he wasn’t going to show up — but he showed up. We got Bodo’s, and Bodo’s is always the move.

Chris: [Sofia was] nice, a little quiet I guess — reserved would be a good word to use ... and quiet but I think the more we talked the more we opened up which is always a benefit.

Sofia: It didn’t seem like we had a lot in common at first, and overall, I guess we don’t have a ton in common. But it was cool to see what we did have in common, and yet even our opinions on those things were very different.

Chris: Except for me being like 20 minutes late I don’t really think [there were any awkward moments]. It was pretty smooth over all. We have a lot of the same interests, so it was pretty easy to harp on that, and we had a pretty solid conversation going the whole time.

Sofia: We apparently read a lot of the same books growing up, like Harry Potter and that kind of stuff … He didn't think that Harry Potter was the work of art that it is and that, I don’t know, offended me and kinda threw me off.

Chris: I thought that it was good. I think that Sofia is a very nice person that I would love to get a meal with and chat as … friends. I was going to say human beings, but that’s a little too ambiguous.

Sofia: It was a cool meeting a different person. Not necessarily the kind of person if I was sitting across from I would sit next to and try to be friends with, just because I didn't get that vibe, but he ended up being pretty cool.

Chris: For me, friends and acquaintances have two different connotations. I think friends are two people that actively go out of their way to hang out with one another and I think acquaintances are just people that you see around and you say, “Hi.” You’re friendly and amicable and you talk, but you never really make an active effort to hang out. Using that definition I think that there’s definitely the opportunity for friendship, but I think that right now we are acquaintances.

Chris:  I think that I would give it a solid 7.5 for lovely company, a great attitude and good food.

Sofia: I'm gonna give it a 6.5. It just feels like a solid number, you know. We had like a really awkward hug goodbye — one of the one-armed hugs — but it was a hug goodbye, so clearly it wasn’t horrible … It wasn’t a seven because then we’re getting into the ‘I really enjoyed it’ level. 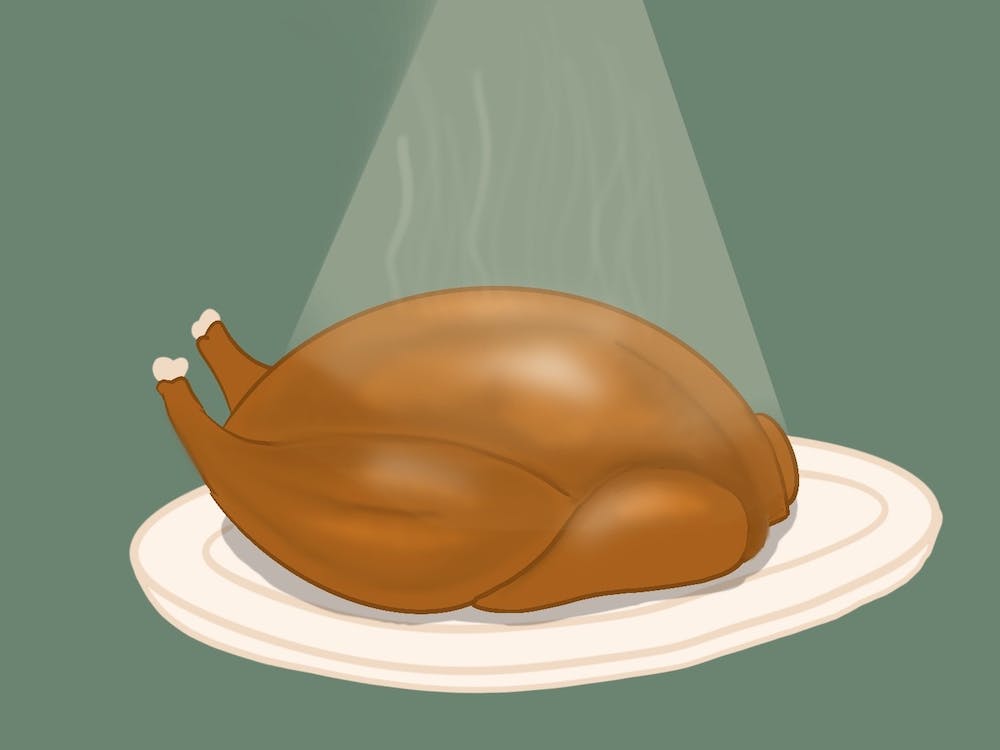 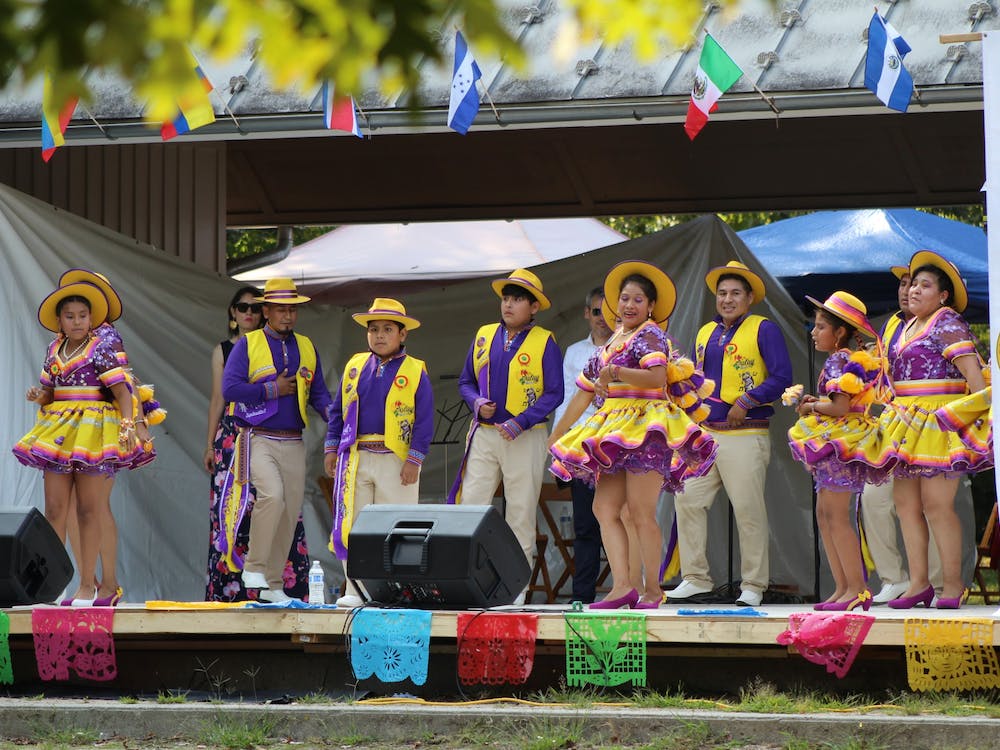 By Cecy Juárez and Leon Arceo | 4 days ago 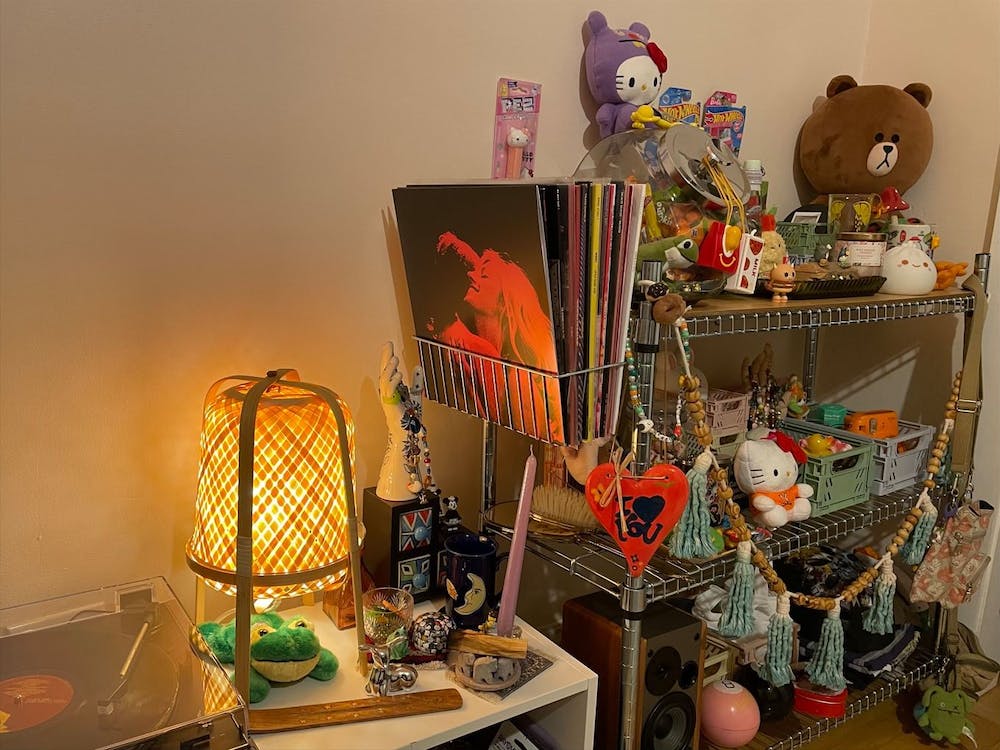 By Ella Powell | 4 days ago

My idea of home will only keep evolving as I grow, but it’s important for me to relish in the space I inhabit now.