A New Englander reflects on the Virginia State Fair

Walter Sharon is a Humor Columnist for The Cavalier Daily.

Fall break is a bit of an enigma in and of itself. Here at the University, professors continue to call this period “Reading Days,” maintaining some hope that the student body is going out of their way to practice some level of literacy over a four day period. Yet, only the few and the proud choose to crack a book. As a result, many students make it their prerogative to either go home for the long weekend or to find some iteration of watching Netflix in bed for 96 hours straight. I myself took to the highway. I was generously offered a weekend trip home with a native of the Richmond area, and I jumped at the opportunity for a couple of reasons. For one, I have heard that Richmond is the closest urban center, and, being from the Boston area, I tend to long for urine-scented asphalt from time to time. More importantly however, I wanted to go to Richmond over fall break because it was the final weekend of the Virginia State Fair.

Full disclosure, I am not entirely removed from the concept of a southern state fair. Namely, I once went to the North Carolina State Fair, and left with lasting impressions of fried things and lots of cattle. As a result, I have always maintained some sort of longing for the rich aromas of hay and barbecue — a rather rare combination in the land of the yankee candle. It was a warm Saturday afternoon when we arrived,  the light breeze brimming with anticipation. Whereas the long lines might have been a deterrent for the faint of heart, I was spurred on by the prospect of a genuine southern gathering.

We walked through the gates and were immediately greeted by a corral of John Deere tractors in the same way that you might be greeted by your server at Applebee's. Invigorated by such a strong start to my experience, the rest of the afternoon seemed to fly. I maintain vague recollections of fried mac and cheese and donut burgers, but before I knew it, I found myself standing next to a fire truck awaiting the beginning of a demolition derby.

For my northern readers who might be a bit lost at this point, let me explain. The general idea of a demolition derby, at least from what I could gather, is a NASCAR-type event in which calamity is encouraged. The drivers maneuver what’s left of their vehicles in a figure-8 pattern, continuing to do laps until there is more or less one man standing. If your car is so damaged that it ceases to work, you will be removed from the ring by a friendly forklift. As I stood, smelling fried dough and surrounded by people in cowboy boots and an unhealthy amount of camouflage, I couldn’t help but marvel at such a cultural phenomenon. I soon found myself cheering on a significantly battered vehicle that captured the hearts of many due to its somehow functioning tail light. What a life this is.

By the time I made it home, severely bloated yet satisfied, I closed my eyes and saw visions of small children grappling rather docile sheep (actually called “Mutton Busting”) and goats being judged by the content of their character (or their hair? I was a bit lost). It’s only fair to mention that Massachusetts does in fact have their own state fair, boasting a decent reputation to boot. However, I must admit that southern state fairs represent something more immense, more intangible than a northern iteration. It’s not often that you can watch pigs race in a circle while eating a corn dog. At times, it feels like this state that I call home is a foreign place, but maybe, just maybe, we need to embrace such a cultural divide and try to learn something from “the other.” I, for example, expected the Virginia State Fair to be plenty of fodder for a humor article, which it certainly was, but I did not anticipate such a philosophical conclusion as this.

Walter Sharon is a Humor Columnist for The Cavalier Daily. He can be reached at humor@cavalierdaily.com. 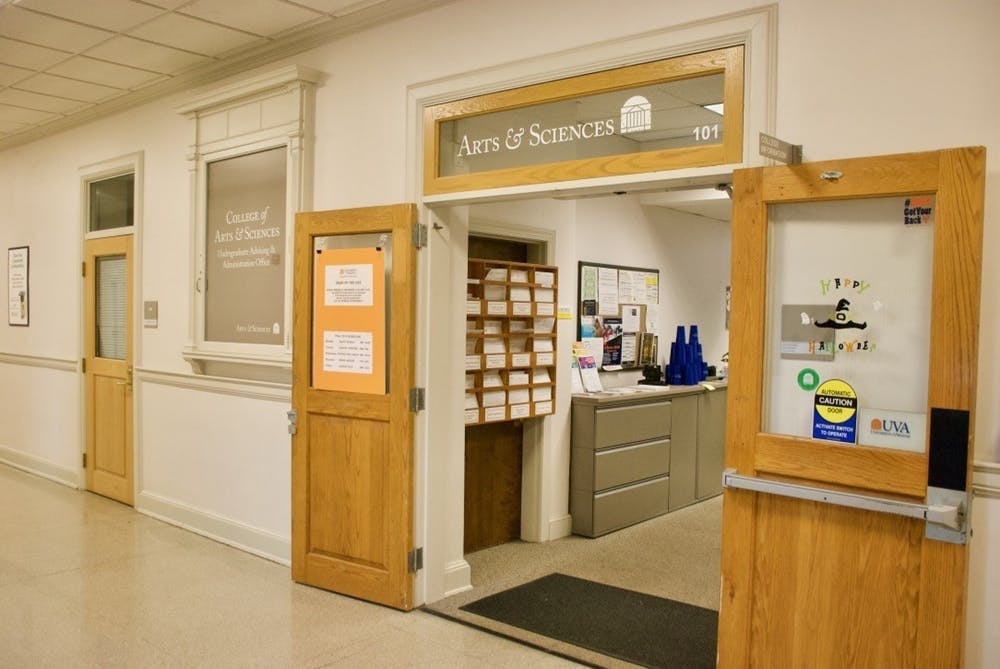 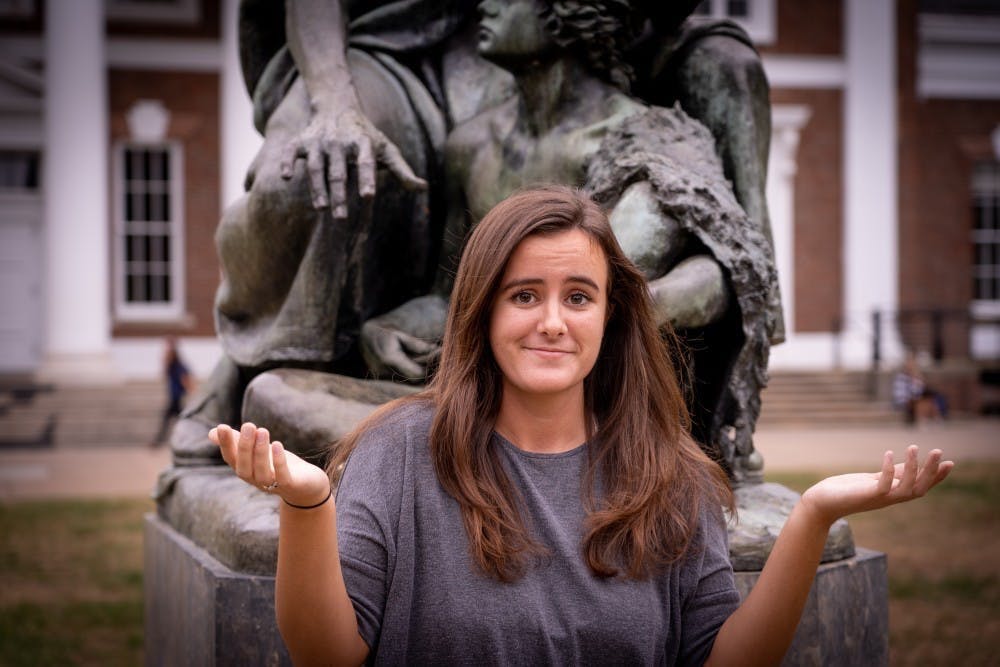