If you don’t at least appreciate Lady Gaga on some level we won’t get along, and the more we agree on her star power the more likely we are to hit it off

I’ve been a Lady Gaga stan since day one, so of course I had to see “A Star Is Born.” My friend group also stans –– if you don’t at least appreciate Lady Gaga on some level we won’t get along, and the more we agree on her star power the more likely we are to hit it off –– and as soon as we heard that she would perform the iconic lead role in the latest reprise of the classic story, we planned to make a night of it.

And a night it was. We had a fabulous dinner and then went to see it at Alamo Drafthouse Cinema, which happened to be doing student discounts when we arrived — our tickets were only $6. We had yet to walk into the theater and the movie was already off to a great start. Another highlight before the actual film was a mini-biopic of Gaga’s career during the previews, presumably for the heteros who don’t follow her every move, since we learned nothing new. During the section on the “Joanne”-era the song that played was “Perfect Illusion” — why didn’t it get the radio play it deserved?? I’m still baffled — and my roommate mentioned how she heard the song every day for about a month after it came out, courtesy of yours truly. At this point we were pumped for Gaga.

The film itself, unfortunately, did not feature enough Gaga. I debated sending this piece to the opinion section, but after much thought, I realized that this is simply a fact. The trailers I overanalyzed beforehand hinted that Gaga would be the main star, and her name was always listed before Bradley Cooper’s. But, as I was forced to reconcile with throughout the film, Cooper takes up a lot of screen time. My feelings toward the main man, as with most men — sorry fellas — can be summed up with “ambivalent.” He’s often described as handsome, and if you Google him there’s a couple of pictures where I could see that, but his character, Jackson Maine? Musty, dusty and crusty–– “a triple threat,” as Gaga sings on “Hair Body Face,” a soundtrack extra not given full time in the film. I’m assuming it’s sung from the perspective of her character Ally, who attributes more positive qualities to Jackson than I can wrap my head around. Cooper donates to cancer foundations, but he should focus on himself and invest in some sunscreen, because his character looks crisp. Ally could do so much better, and at first I assumed she was only playing him for his music celeb status — no judgment since I would have done the same — but it develops into something serious, which I wouldn’t have minded if Gaga still had the center stage like she deserved. Alas, Jackson Maine remains relevant throughout.

Another bone I have to pick as a Gaga fan is the lack of effort put into Ally’s pop-star persona. Sure, corporate-controlled pop is always going to have issues, which is why we eventually have to overthrow the bourgeoisie, but if you’re going to construct a movie around the inauthenticity of pop, you can’t test at the lowest level. There’s one scene where Ally and Jackson Maine are having a moment while a billboard advertisement of her sits in view, with the name “Ally” in big bold font underneath a picture of her, and you realize with a sinking heart that Ally is her stage name. The creativity was truly thriving in the writing room. That whole scene is messy, also because of her outfit — a black polka-dot skirt with an umbrella cut paired with a cheap-looking blue-striped sequined top, all made worse through her orange hair. Lady Gaga, legend that she is, would never be caught dead looking so tepid.

Even though the movie has irritating moments, I still loved it for its larger plot structure and smaller quirks. The drag bar scene at the beginning reminds us of Gaga’s LGBTQ+ activism, with lesser-known and famous drag queens featured. Gaga probably called Shangela herself to offer a role after the buffoonery that was “Rupaul’s Drag Race: All Stars 3,” in typical Gaga justice-seeking fashion. Ally’s best friend, a gay man, gets to join her along the ride of fame, a reminder to keep your friends close and your talented friends closer. Halsey makes an appearance too, which … good for her, I guess!

So, go see “A Star Is Born” and stream “Shallow” and the rest of the soundtrack! Gaga fans and Gaga naysayers alike will love it. The storyline tugged at heartstrings, the music delivered variety and it was just nice to see Gaga. It’s been a while. Even if the entire movie had been her, I would have wanted more … that’s just the impact Lady Gaga has.

Sydney Branham is a Humor Columnist for The Cavalier Daily. She can be reached at humor@cavalierdaily.com. 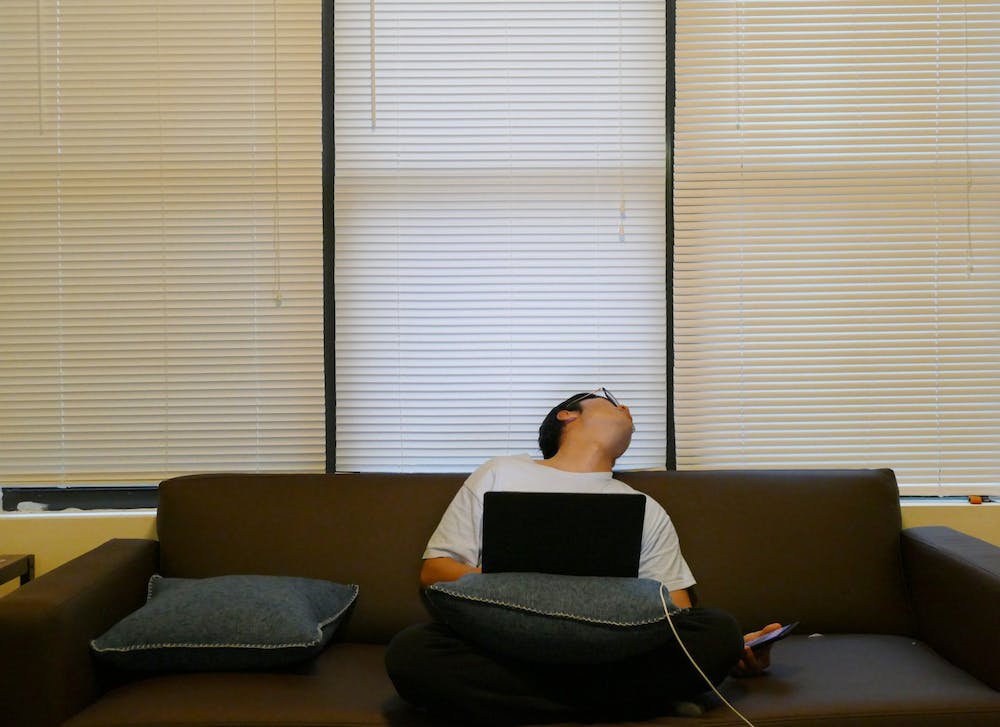 51 things to do while social distancing 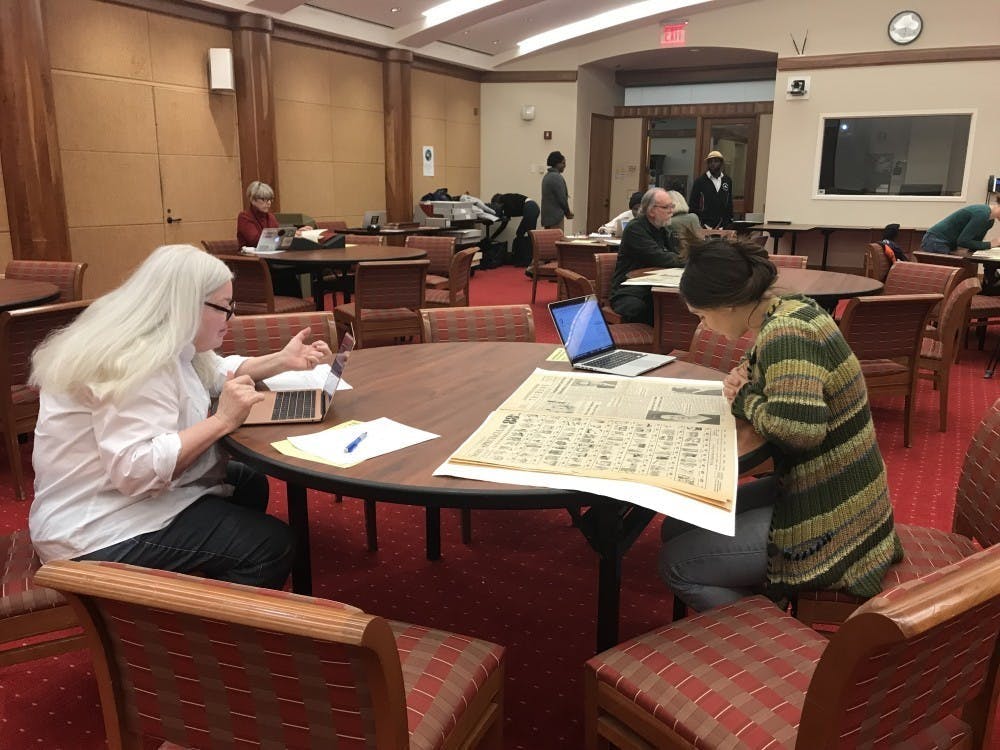 The five types of people you’ll meet at libraries