The NICU Reading Garden, the first study of its kind, was designed as a means to investigate whether or not reading would provide emotional and physiological benefits for mothers and children in the NICU.

Based on new research conducted by Susan Almarode, neonatal nurse practitioner at the University Health System, something as inexpensive as reading can decrease postpartum depression for mothers with babies in the Neonatal Intensive Care Unit. Almarode created and piloted a program known as the NICU Reading Garden in an effort to promote maternal and infant wellbeing and bonding.

“I thought that reading would be a pretty innovative intervention for moms to help them develop some sort of self-efficacy in parenting and help them bond with their baby, and it would be a task that only they could do for their baby while they were in the NICU,” Almarode said.

Postpartum depression is a condition that arises in mothers after giving birth, manifesting as increased anxiety, fatigue and melancholy. Signatures of postpartum depression closely mirror those of general depression, with the added stress of feeling distant from one’s newborn and inadequate as a caretaker. Such symptoms persist for an extended period of time and have a significant effect on daily life.

According to the Centers for Disease Control, 10 to 11 percent of women suffer from postpartum depression. However, the percentage for women with babies admitted to the NICU is approximately four times that, around 40 percent. Such women are at a higher risk for developing postpartum depression, meaning this particular demographic requires medical and psychological interventions more often than the general population.

In response to glaring statistics and the lack of an effective, accessible treatment plan, Almarode decided to explore alternative solutions to the distress and detachment experienced by mothers with postpartum depression. As part of her capstone project for the School of Nursing’s Doctor of Nursing Practice program, Almarode developed the Reading Garden for the NICU, a program that enables mothers to read to their babies in the NICU.

“In my doctoral program, in trying to determine what sort of research I wanted to do in one of my public health courses, it was quite shocking to me to learn how significant postpartum depression was in women in the NICU,” Almarode said. “I felt like I wanted to do something that would be impactful to the mothers for whom I was taking care of their babies, and the NICU Reading Garden was an innovative intervention.”

Kristina Berg — a child life specialist at the University Hospital — affirmed Almarode’s endeavor to incorporate reading into a child’s environment and a family’s routine. She discussed the presence of books throughout the children’s wings of the University Hospital, noting that she and others who help children cope with hospitalization regularly encourage reading as a tool for interpersonal connection, communication and growth.

“Reading is wonderful for a child’s development,” Berg said. “I always encourage children under the age of two not to enjoy screen time, but provide them with books and so they can use their imagination and physically turn the pages.”

The NICU Reading Garden, the first study of its kind, was designed as a means to investigate whether or not reading would provide emotional and physiological benefits for mothers and children in the NICU. To implement the project, books from the Soho Center — a national nonprofit for families with children — were made available to the mothers of NICU patients. Almarode created six different levels, each with its own whimsical name, that corresponded to appropriate periods of reading time and volume, as well as physical contact, based on each baby’s condition. Ranging from a caterpillar as level one — the level for children in the most critical medical state — and a bluebird as level six, mothers would progress from level to level as their baby recovered.

Over four weeks, Almarode conducted a brief trial of the NICU Reading Garden with 14 mothers and 15 infants. Mothers were screened for depression at the beginning and end of that time. Throughout those weeks, mothers would regularly read, tell stories or simply talk to their babies, recording the date and duration of their reading sessions for Almarode. Physical measures of health such as heart rate and oxygen saturation levels were monitored for both mothers and infants before, during and after reading together.

“My initial intent was to just look at the postpartum depression component and use the NICU Reading Garden to impact maternal self-efficacy and promote maternal-infant bonding,” Almarode said. “But as I began to discuss my proposal, a lot of people encouraged me to not only look at maternal outcomes but to also look at infant outcomes. That’s when I started to think about how maternal voice exposure actually impacted the baby as well.”

Results showed that the percentage of women experiencing postpartum depression decreased from 53.4 percent to 15.4 percent — 93 percent of women reported that reading helped connect them with their children, and 100 percent said that they would continue to read with their children at home. In terms of physical responses, according to Almarode, infant oxygen saturation levels on average were elevated after reading sessions.

“I found there was a statistically significant improvement in how the babies were oxygenating,” Almarode said. “That showed me that maternal voice exposure was actually better tolerated than I expected.”

Berg affirmed Almarode’s interest in reading as a means for nurturing the connection between children and mothers and children’s healthy development. She indicated that reading can play an important role even early on in a child’s life

“I think that program is absolutely amazing,” Berg said. “I personally encourage reading and literature for all of my patients, so I think it’s really important for those families and parents. Sometimes they aren’t able to hold their babies, but to have those books provided, the babies can get to know their voice and have a different way of connecting with their parents.”

In the coming months, Almarode aims to conduct more research, expanding her sample size and refining her experimental process. She plans to approach the Virginia Department of Health about integrating the NICU Reading Garden into hospitals across the state, especially since her work has generated interest from other universities and hospitals nationally. As such, Almarode has been in conversation with the University’s Licensing and Ventures Group about trademarking the NICU Reading Garden. 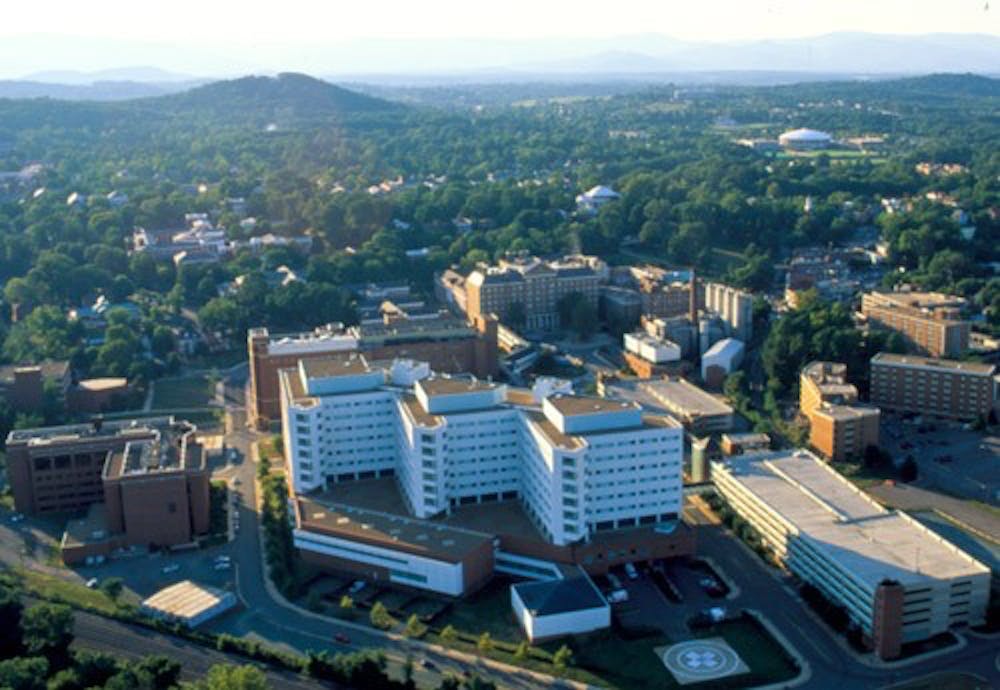 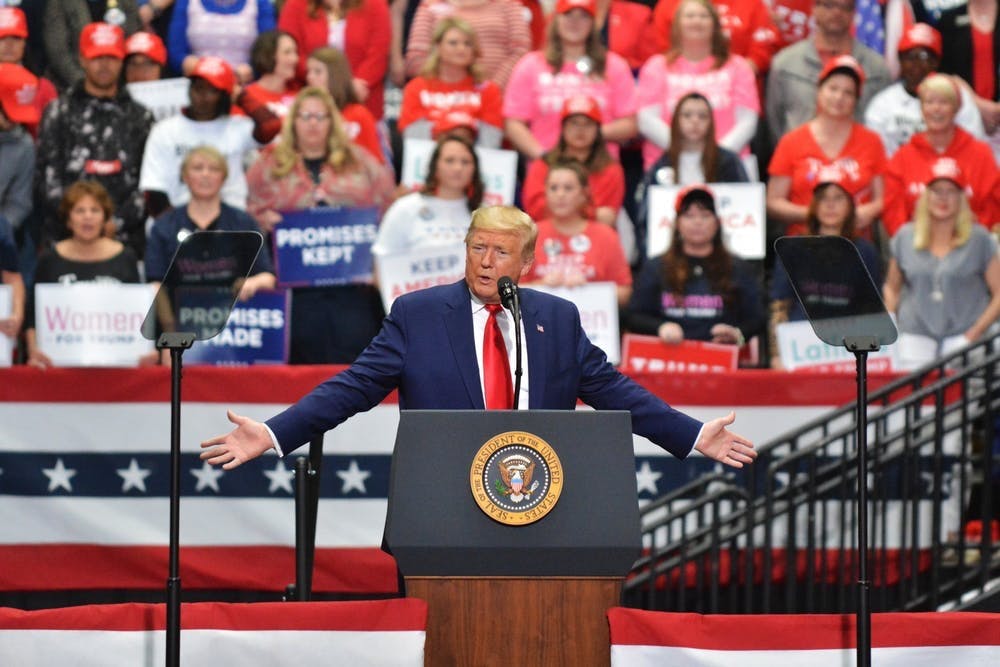