No. 7 women’s lacrosse cruises past Louisville

The Cavaliers never trailed and defeated the Cardinals 16-12

The Cavaliers (11-5, 2-4 ACC) found the back of the net very early on, as senior midfielder Maggie Jackson scored just 10 seconds into the game. The Cardinals (5-11, 0-6 ACC) tied it less than a minute later, but Virginia answered with a 3-0 run to take a 4-1 lead with 20:08 remaining in the first half. Louisville scored two consecutive goals to cut the deficit to one, but Virginia countered with a 5-0 run to extend its lead to six and take control of the game. Louisville scored two goals in the last eight minutes of the first half to head into halftime trailing 9-5.

The Cardinals opened the second half with two straight goals to cut the make it 9-7 — but their momentum ended there. Jackson and sophomore midfielder Ashlyn McGovern scored to put the Cavaliers back up four goals, and Louisville never got closer than three goals from that point on. Virginia led by much as six in the second half, but Louisville scored two goals in the final 30 seconds to only lose by a four-goal margin.

Virginia has now won two games in a row after suffering a two-game losing streak with losses against the top two teams in the country — Boston College and Maryland. The Cavaliers close out the regular season on Senior Day next Saturday at Klӧckner Stadium. Virginia will face rival No. 21 Virginia Tech, with opening faceoff set for 12 p.m. 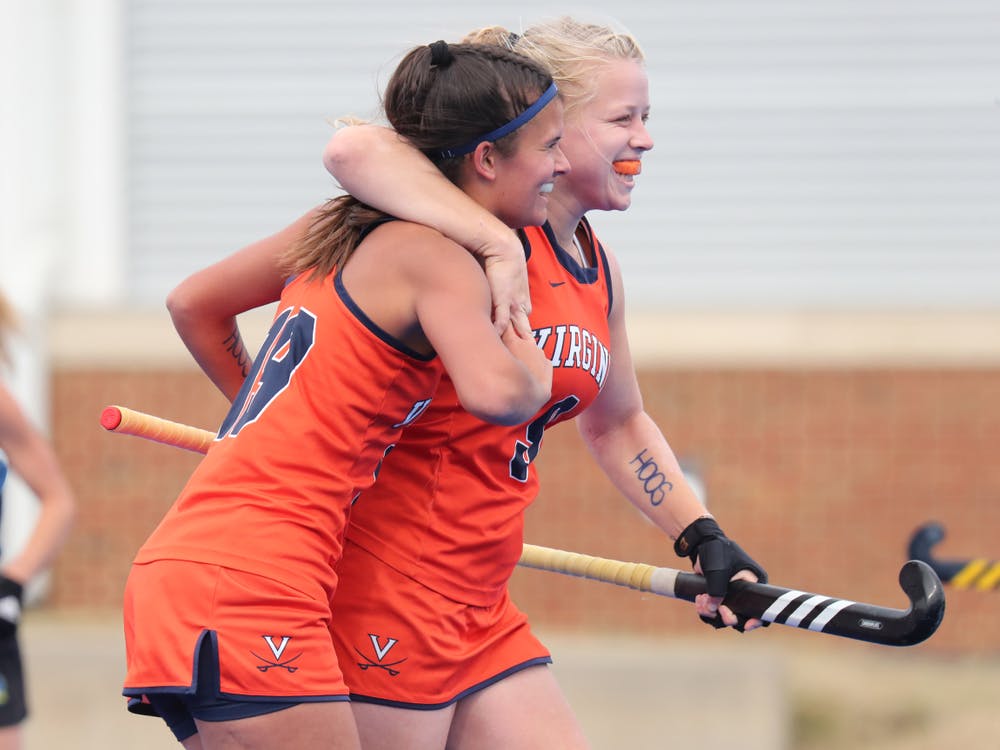 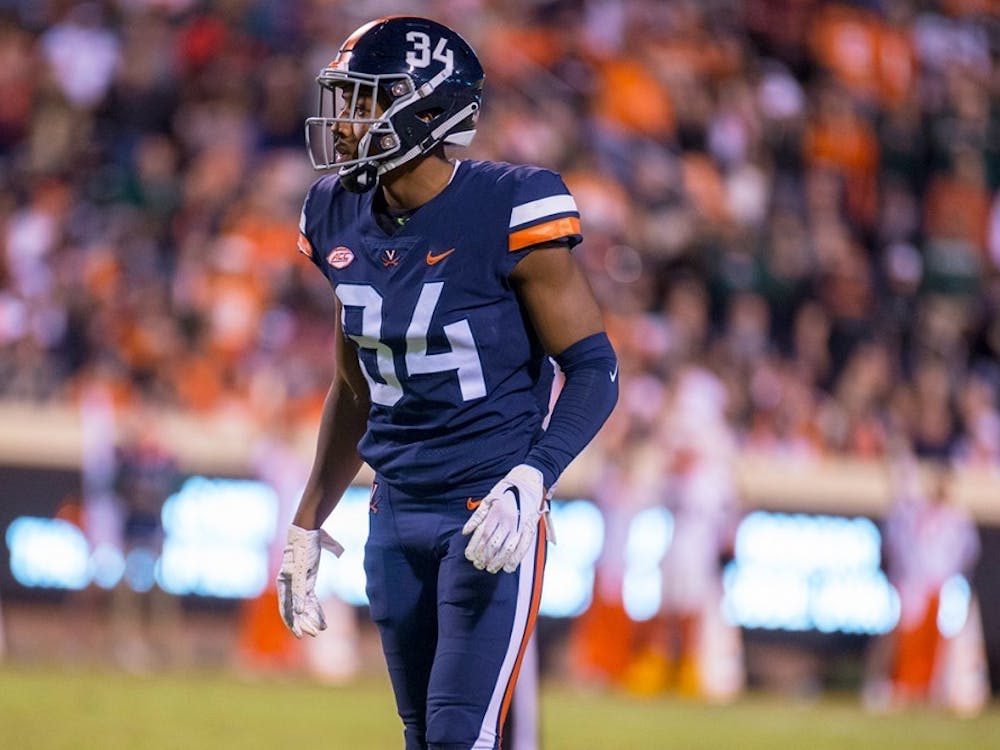 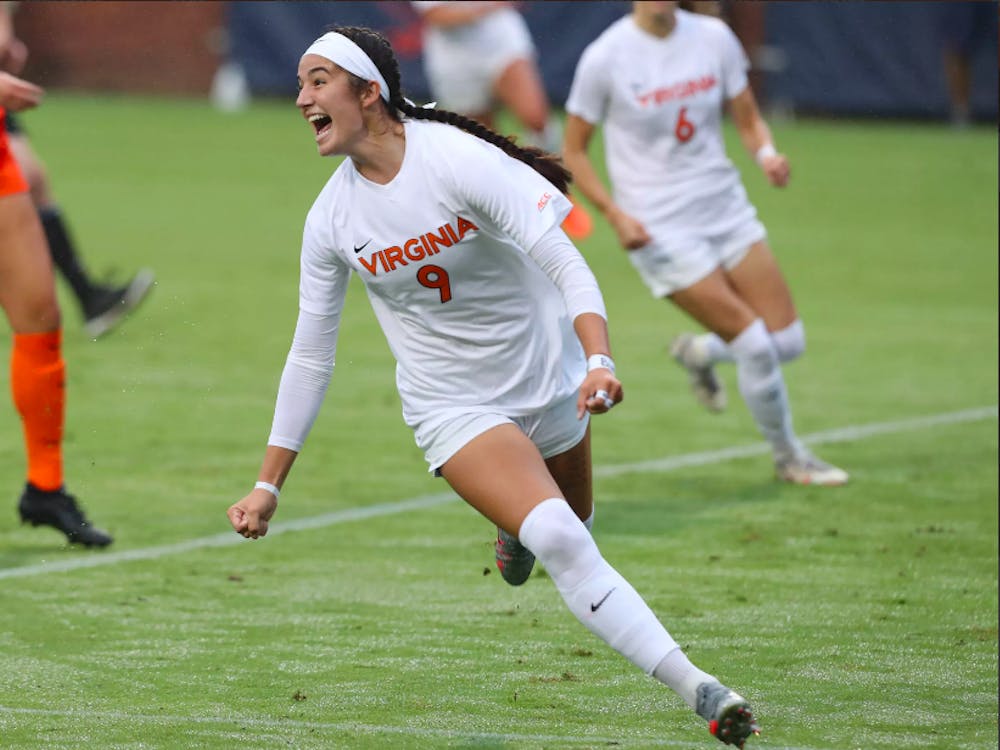