The Cavaliers scored first in the second inning. Freshman third baseman Zack Gelof doubled to left, then advanced to third base on a groundout to second by senior first baseman Nate Eikhoff. Senior designated hitter Jack Weiller drove in Gelof with a single to right field.

In the third, Virginia made it 2-0. Sophomore shortstop Tanner Morris singled to right, advanced to second on a sacrifice bunt by freshman second baseman Nic Kent, then scored on a single to right by sophomore left fielder Brendan Rivoli.

The Cavaliers scored their final run of the day in the sixth inning, when Gelof singled, advanced to second on a wild pitch and finally scored his second run of the game on a single by Eikhoff. Gelof went 3-for-4 on the day, the only Cavalier with a multi-hit performance.

VCU scored their only two runs of the day in the ninth inning on a two-run homer to right by sophomore designated hitter Liam Hibbits, but Virginia held on to win 3-2. 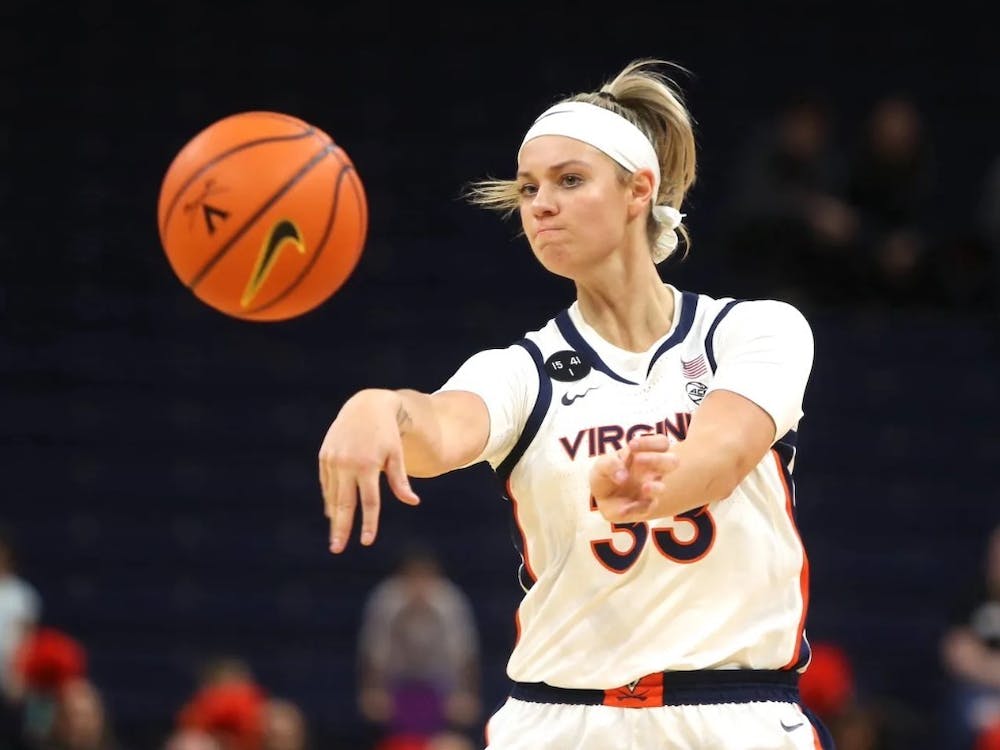 By Stephen O'Dea | 2 hours ago

The wins leave Virginia with a perfect 8-0 record, the first time that the Cavaliers have reached that mark since the 1992-93 season

By Joe von Storch | 2 days ago

No. 3-seeded Virginia women's soccer saw its season come to a close at the hands of UCLA — the NCAA Tournament's top overall seed — in heartbreaking fashion Saturday night.

After returning to the top-five of the AP Poll for the first time since being ranked No. 4 in the 2020 Preseason AP Poll, Virginia men’s basketball showed why it belongs among the nation’s elite Friday night in Charlottesville.