There are currently over 20 miles of underground pipelines that send steam to almost 11 million square feet of building space.

The main University heat plant utilizes energy produced from natural gas, oil and coal. There are currently over 20 miles of underground pipelines that send steam to almost 11 million square feet of building space.

“It's challenging because that means innovations in technology, emerging technologies, things such as the grid becoming more green, decarbonizing the grid, all of these things are extremely important for helping us move in that direction,” Gomez said.

Coal — a widely used fossil fuel — has always been a reliable source of energy, but it comes with significant costs that impact human health and degrade the environment. Around 27 percent of the heat from the main heat plant at the University is produced by coal. Air pollution and warming of the planet are the two biggest effects of burning coal. The burning of coal releases harmful pollutants including sulfur dioxide — linked to asthma, smog and acid rain — nitrous oxide, which irritates the lungs, methane and carbon dioxide.

According to Facilities Management, the plant has pollution control that complies with environmental regulations and minimizes the effects of coal burning. These scrubbers are 94 to 96 percent effective, eliminating the most common and hazardous pollutants from the air. The University has been issued a Title V operating permit which lays out regulations the University must follow. According to the permit, total boiler emissions may not exceed 14.40 tons per year of particulate matter, 96.72 tons per year of sulfur dioxide and 139.25 tons per year of carbon monoxide. The plant follows strict environmental regulations, but the plant’s emissions actually fall below these limits.

According to Zmick, these regulations, in combination with a facilities safety team, ensure a safe work environment for all those involved. The plant includes automation for coal handling to minimize coal and worker interaction, and they recently passed a 365 day mark with no injuries.

The Facilities Team is exploring alternative forms of energy with the main goal of eliminating fossil fuel usage in total. Facilities experimented with burning of wood pellets as biomass fuel. The burning of pellets was successful, but the cost of the pellets is much higher and the supply is very limited.

Although the wood pellet experiment did not end up replacing the use of fossil fuels, the
Facilities Team is looking into new innovations and technologies to improve efficiency. In 2015, the chilled water plant at North Grounds underwent a complete upgrade in which new heat recovery technology was implemented.

When water is chilled, a large amount of heat is generated, and rather than releasing this heat into the air, heat recovery technology harvests the heat to meet the heating needs of the North Grounds plant. After its first year of operation, the plant reduced the amount of energy needed at North Grounds by around 50 percent and reduced water usage by 10 percent. In the past four years, AEI, the engineering company responsible for this recovery technology, has aimed to improve efficiency up to 80 percent. These innovations will help the University transition away from fossil fuels. The University is one of the first places, along with Stanford, to utilize this technology.

“We're extremely hopeful that emerging technology and improvement in existing technologies will be part of what we will take advantage of to really make a difference,” Gomez said.

Along with the reduction of fossil fuels and water usage, these environmental investments also lower the cost of energy for the University. Long term projecting of natural gas prices predicts costs will stay low as a result of fracking, in which where high-pressure liquid is injected into subterranean rocks to extract oil or natural gas.Despite this, new technological innovations are encouraging movements away from fossil fuel.

Fourth-year College student Jamie Wertz, who is double majoring in global environmental sustainability and foreign affairs, currently works for U.Va. Sustainability. According to Wertz,  the University is considering releasing a carbon neutrality goal during the next Board of Visitors meeting. She is interested to see what plan comes along with achieving the goal.

“Investing in research is important, and that's the main thing they highlight in the plan, but immediate action to reduce the University's footprint takes precedence, in my opinion,” Wertz said.

University President Jim Ryan’s 10 year road map for the University includes environmental resilience and sustainability but lacks a focus on how the University plans to proceed in becoming more sustainable. Without a specific plan of action, it is unlikely sustainable goals will be achieved.

Fossil fuel usage in the heat plant is only one part of the University’s carbon footprint. Wertz opined that there should be a change not only in infrastructure, but in the University’s investments.

“From an infrastructure and planning level, I think the University is doing a lot to improve its carbon footprint, but from a financial standpoint, and a political standpoint, which is how [a] lot of environmental and energy decisions are made,” Wertz  said. “I think there's a need to reconsider divestment and more responsible investing choices.” 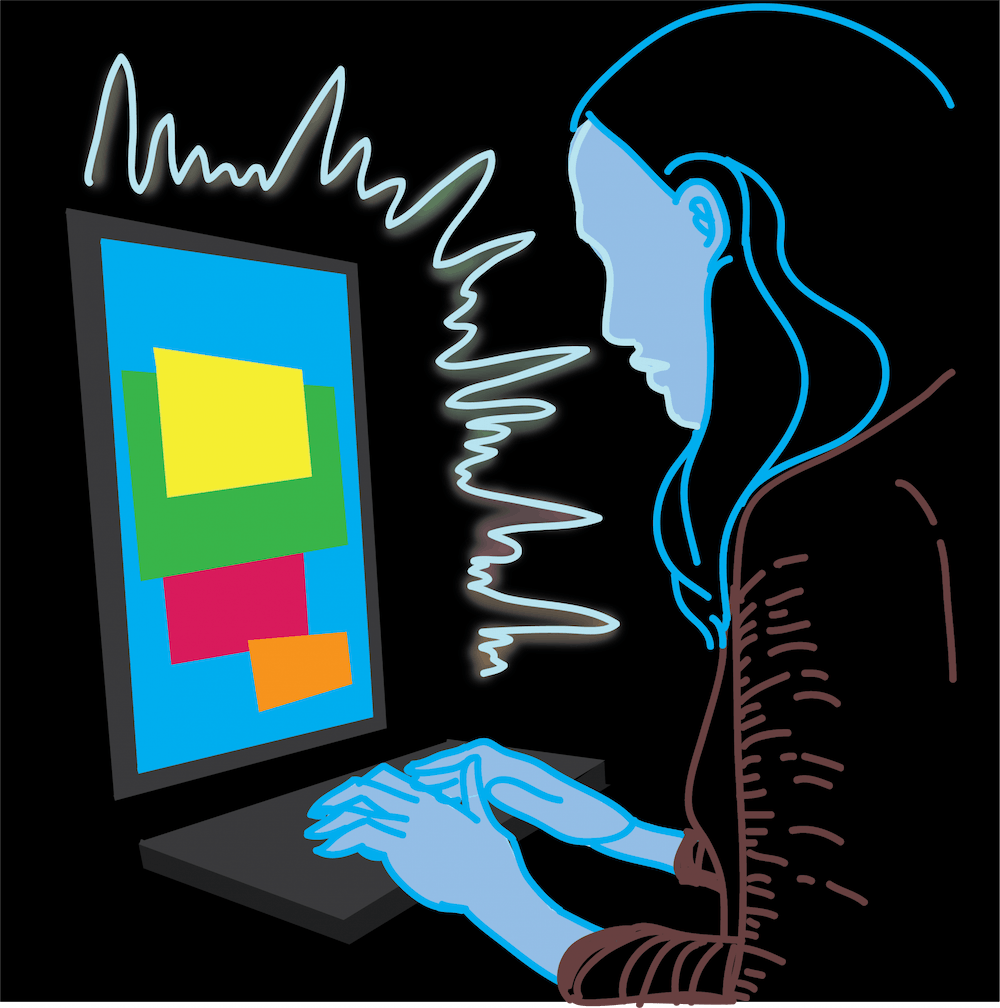 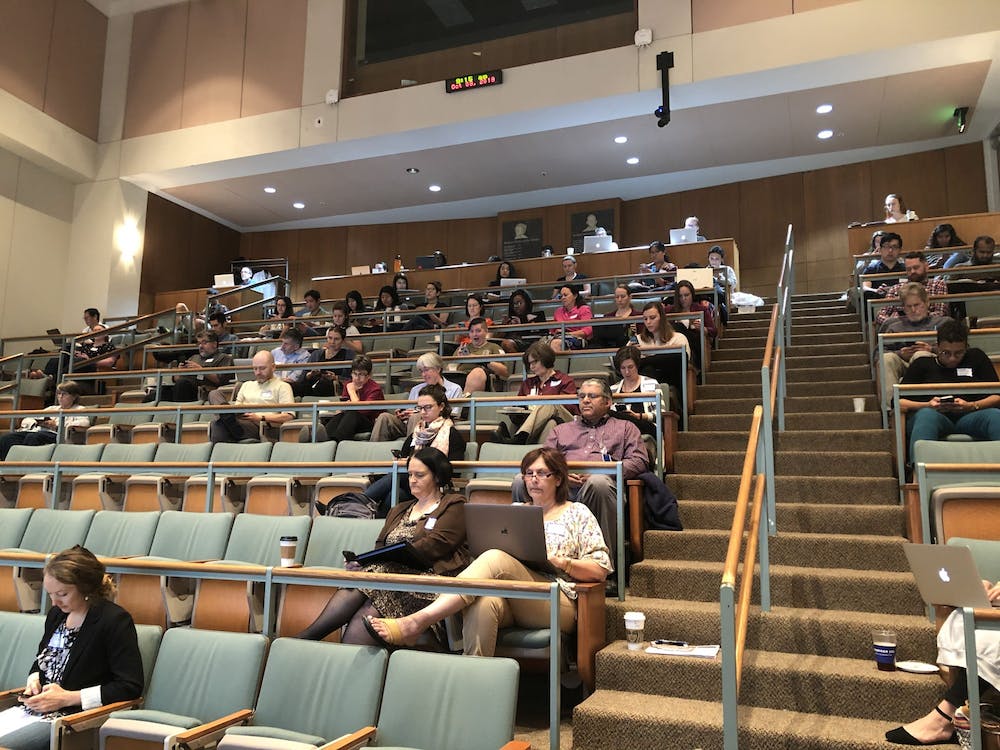