‘The Crown’ returns with a new cast and a new era

After a two-year hiatus, Queen Elizabeth II is back and the Labour Party reigns supreme

Olivia Colman picks up where Claire Foy left off, portraying an older Queen Elizabeth in season three of "The Crown."

Netflix released the highly anticipated third season of “The Crown,” which picks up in 1964 — the same year that season 2 ended — and is set to cover through 1976. While still stylish and grandiose, it is clear in the first episode that the introduction of an almost entirely new cast has shifted the tone of the show towards a more shrewd disposition.

Queen Elizabeth II (Olivia Colman) has lost the slight essence of naiveté that her younger self — formerly played by Claire Foy — carried. Every individual that Elizabeth interacts with is scrutinized under a perfectly diplomatic, nonjudgmental pretense. The writing of the show is rather brilliant in that the viewer desperately wants to know what type of scathing observations Elizabeth takes away from these high-strung interactions, but the viewer is forced to mostly base judgment on reactions that the dignified Elizabeth has been trained to conceal.

The climactic event of the first episode demonstrates the more mature and aggressive nature of this season’s queen. Unable to publicly vent her anger and outrage after being made aware that she has trusted a traitor to the British government, Elizabeth’s inner feelings are revealed in a speech that served to publicly celebrate this individual while ensuring that he is confronted with her withering double meaning.

Right from the start of the first episode, the passage of time and the aging process are directly addressed as Elizabeth inspects her new profile that will be put on postage. However, the character whose aging is more striking than that of any other character this season is Princess Margaret (Helena Bonham Carter). It’s not the physical quality of her aging — the beautiful Helena Bonham Carter is magnificent — but rather the fact that Margaret’s personality has failed to mature at all. One could argue that she has even regressed from a spoiled socialite to a lovelorn teenager. The deterioration of her marriage with Lord Snowdon (Ben Daniels) seems to consume her while expectations for their trip to America loom over the coming episodes.

The dynamic between Philip, Duke of Edinburgh (Tobias Menzies) and Elizabeth is one of the few elements of the show that seems to have softened with age. While there are no intimate moments shared between them in this first episode, they banter and share knowing looks in a comfortable fashion that speaks to what their marriage has endured at this point in time. Philip’s predisposition for irritation and exasperation at his subservient status in comparison to his wife has resulted in some of the most shocking moments of expressed rage and scandal in this show, but he seems to have a renewed bond with Elizabeth — although, the episode does end with an allusion to scandals to come.

Focusing the direction of this season, the events of the first episode mark a shift in Britain’s political wind. In a huge political upset, the Labour Party wins the general election of 1964, and Elizabeth — forever favoring the days when Winston Churchill (John Lithgow) served as prime minister — must begin a working relationship with new Prime Minister Harold Wilson (Jason Watkins). Their already antagonistic, opposite-sides-of-the-track dynamic promises to be probably the most compelling storyline of season three.

Apart from the new cast, the most notable component that is brought to the forefront in this first episode is the sense that as this season continues, the viewer’s sympathies might skew away from Elizabeth. In comparison to past seasons, Elizabeth’s political leanings and the conservative paranoia of liberalism — demonstrated by rumors of Wilson being a former KGB spy — are more defined. Season three of “The Crown” is no longer following a young woman still coming into her role as Queen of England. Elizabeth knows her role, she knows that the people around her have agendas of their own and she is not going to have her influence pushed aside. 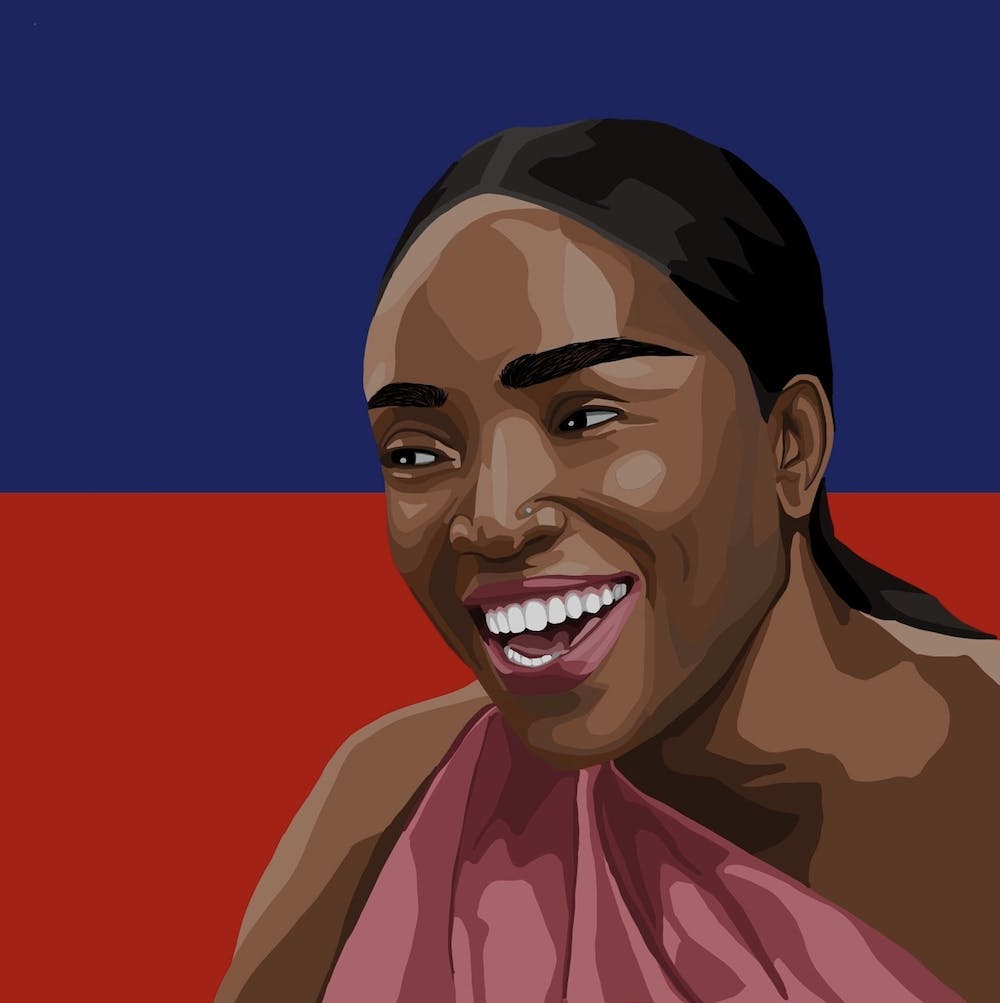 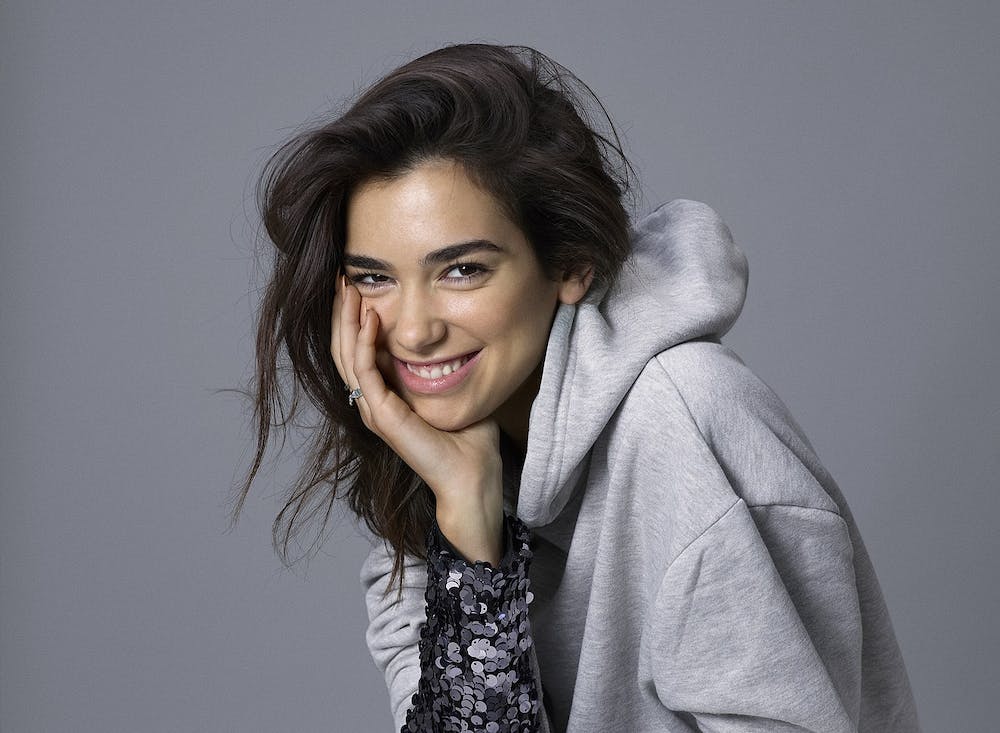