James Fields Jr., the avowed neo-Nazi who drove his car into a crowd of counter-protestors during the Unite the Right rally in August 2017, killing Charlottesville resident Heather Heyer and injuring dozens of others, plans to appeal his state conviction at the intermediate appellate court level. His attorney filed the appeal Monday.

Fields was sentenced to life in prison, plus 419 years and $480,000 in fines by the Charlottesville Circuit Court in July, after he pleaded guilty to 29 of 30 federal hate crime charges. The 30th charge, which included a possible death sentence, was dropped as part of a deal with prosecutors in March.

In his trial, Fields’ attorneys cited his mental health issues to achieve a more lenient sentence, even asking for a sentence that would allow him to eventually be released from prison. The courts ultimately decided that Fields’ racist and anti-Semitic beliefs showed pre-meditated malicious intent.

“No amount of punishment imposed on James can repair the damage he caused to dozens of innocent people,” his lawyers wrote in a sentencing memo in June. “But this Court should find that retribution has limits.”

During the June hearing, prosecutors presented film of the Aug. 12, 2017 car attack as well as Fields’ social media postings and recordings of phone conversations with his mother while in jail, in which Fields repeatedly called Heyer “the enemy.”

“The defendant’s crimes were so horrendous — and the maiming of innocents so severe — that they outweigh any factors the defendant may argue form a basis for leniency,” federal prosecutors wrote in a sentencing memo in June. “This is particularly true in light of the fact that he has demonstrated that he feels no remorse for his actions and continues to espouse his hateful ideology.”

It is unclear whether the appeal will be accepted by Virginia’s intermediate appellate court. 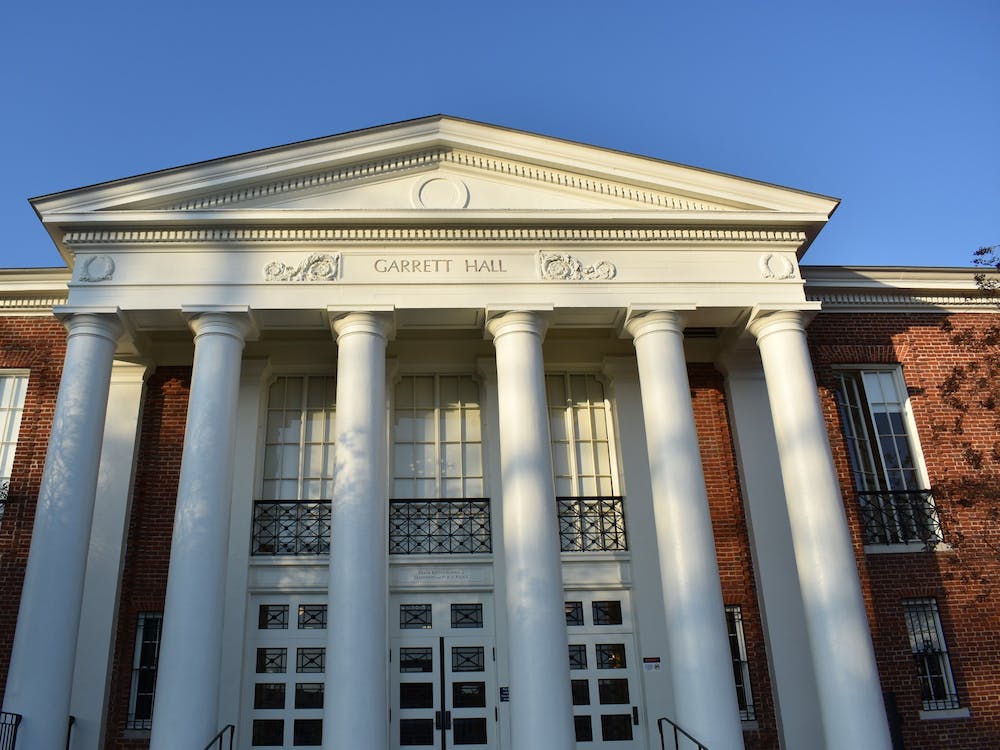 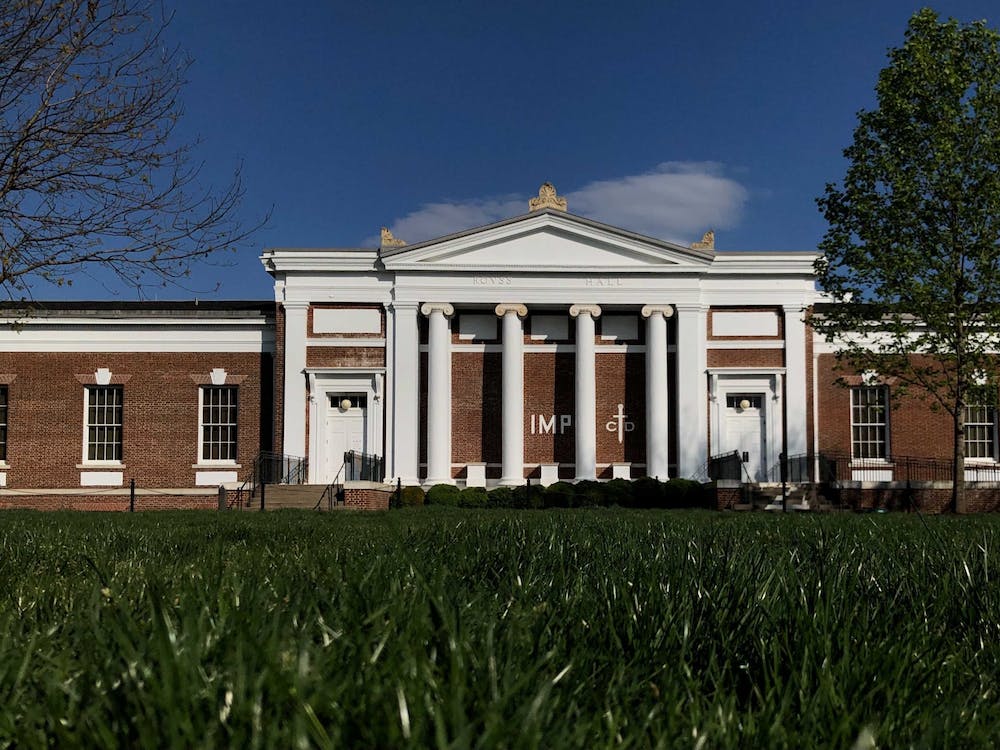