'Awkwafina is Nora from Queens' breaks up repetition with witty performance

Awkwafina is an award-winning actress and rapper.

Actor and rapper Nora Lum — most commonly known by the moniker Awkwafina — is the star and creator of new series “Awkwafina is Nora from Queens,” which premiered Wednesday night on Comedy Central. Nora, the protagonist, is a fictionalized version of Awkwafina, who also grew up in Queens, N.Y., with her father and grandmother.

Lum developed her alter-ego Awkwafina when she was 15, starting off making music on YouTube before her foray into acting — an appearance on MTV’s “Girl Code” beginning in 2014. Rising to fame after her supporting roles in the smash-hit “Crazy Rich Asians” and “Ocean's Eight,” Awkawafina recently became the first Asian-American woman to win a Golden Globe for her leading performance in the 2019 drama “The Farewell.”

In the first episode of “Awkwafina is Nora from Queens,” Nora is a high school graduate in her twenties still living in her father’s home. After her highschool-age neighbor Teddy declines her offer to use her dab pen and calls her a loser — among other painfully funny reminders of her living situation — she questions what she is doing with her life and decides on a whim to finally move out of her childhood home. Unable to support herself financially, she moves into the apartment of her seemingly successful lawyer friend from high school, who runs a performance side business which Nora decides to join.

In this mostly expository episode, Nora runs into numerous embarrassing, messy, awkward and somewhat sad situations. In a particularly low moment, a parking attendant finds her sleeping in her car and orders her to get out in order to tow her vehicle, even though Nora happens to not be wearing any pants. What seems like a ploy to avoid getting out of the car turns out to be unfortunately true, revealed by the giant blur edited onto Nora’s lower half as she steps out without any shame.

Implications of nudity and vulgar humor are not uncommon in this series premiere, but they are met with Awkwafina’s unabashed exhibition of herself, combined with a sense of wistful self-awareness. The first episode presents a funny character prone to embarrassing situations with an outline for more complex meditations on traversing life as a twenty-something who doesn’t know what she wants to do. Nora’s personality and trajectory are perhaps a more relatable perspective than what meets the eye.

Despite her newfound success, Awkwafina has also garnered criticism for her use of black vernacular and appropriation in her roles in “Crazy Rich Asians” and “Ocean’s Eight.” In “Crazy Rich Asians,” a movie that presented American identity in relation to Singaporean identity, an undefined appropriation of black culture stood as a stand-in for a more general presentation of Americanness. While Awkawafina seems to be gaining confidence in her own work, in “Nora from Queens” there is still a sense of appropriation through pulling from external images and figures, of grasping for an identity that feels original yet never is. As she continues to grow more famous, perhaps Awkawafina will depend less on appropriating cultural conventions and trust in her own comedic abilities. Personas among celebrities are never wholly original, but celebrities must be conscious of the cultural elements they bring to their public personas and the implications of appropriation.

Though the schtick of her larger-than-life failures hinges on repetitive, it is Awkawafina’s wit and timing that carries the show and makes the subject matter fresh and funny. The premiere has created many open possibilities and paths for the show to take and offers potential for a successful and humorous portrayal of a late start to getting your life together. 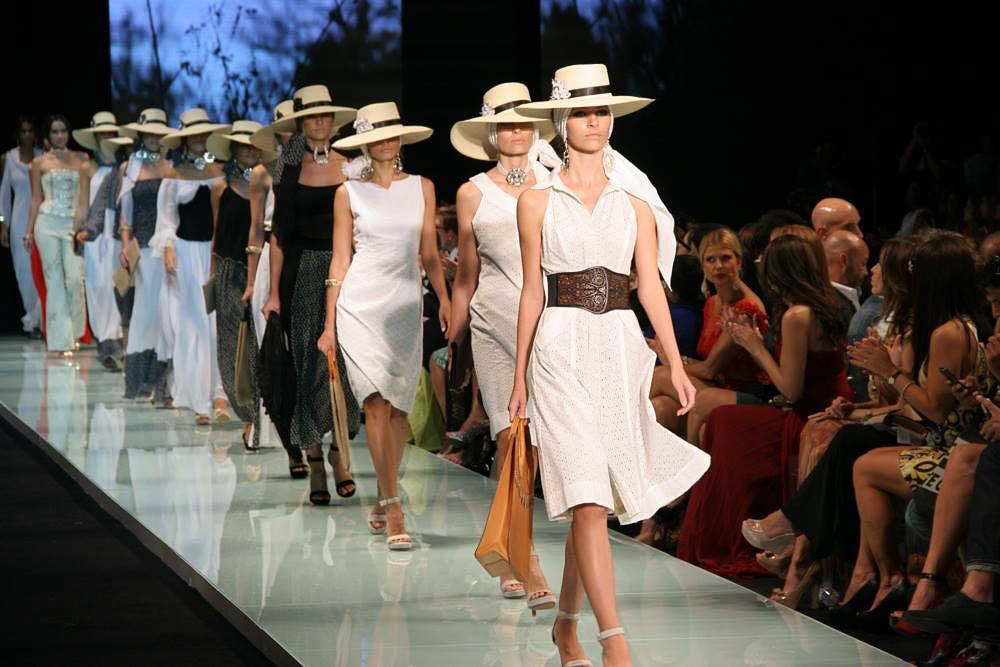 Quarantine, but make it fashion

The art of entertainment with Webkinz