Lights, camera and class — the life of a college YouTuber

Walking around Grounds on a busy weekday, it's nothing out of the ordinary to witness a student taking a picture of her Starbucks cup with her name spelled wrong for Instagram or someone shamelessly posing for his Snapchat streaks. But seeing someone talking to a professional-grade camera on the way to class may generate a few stares. What looks unusual at first glance may actually be an iconic spotting of one of the University’s most popular YouTubers filming their latest content. Third-year College Student Jason Wang and second-year College student Megan Kelleher have garnered 19,300 and 13,400 subscribers, respectively, through their YouTube channels, which feature vlogs about their lifestyles at the University.

Kelleher's channel has content from all the way back in 2015, while Wang didn’t start his channel until 2018 — yet both have found success and established themselves as recognizable faces to countless students on Grounds. Wang’s most popular video, “A Day in the Life of a College Nerd,” has over 700,000 views, and Keheller’s “How to Clean Your Room Fast in 10 Steps” has over one million views.

“I wouldn't think of myself as an influencer, but I definitely have noticed this year especially that so many first-year girls will come up to me and say, ‘I watched your dorm tour, I modeled my dorm right after you,’” Kelleher said. “I am like, ‘You know who I am?’”

Both of the students became involved with YouTube not quite knowing how it would turn out, and neither expected to become as popular as they did. Wang and Kelleher grew up watching YouTube and were inspired by the videos of other popular vloggers. When producing new content, Wang merges ideas inspired by various YouTubers and often takes a creative approach to making videos, using special effects to add an extra wow-factor.

Wang and Kelleher’s vlogs have influenced students to not only redecorate their dorm rooms or revamp their health regiment, but even to make the decision to attend the University altogether.

YouTube is unlike most media platforms which preceded it. People are able to upload content without a hefty screening process, allowing everyday people, such as college students, to have their voices and stories distributed to thousands.

“By virtue of the platform’s ease and accessibility, more people now can imagine themselves as speakers, as individuals with something important to say who have the ability to reach an audience,” Media Studies Assoc. Prof. Andre Cavalcante said.

This feeling of recognition and significance that is fostered by popularity on social media platforms is compelling enough to transform a YouTuber’s online presence or style of content. While some YouTubers choose to focus on quality over quantity, continued relevance is often hinged on frequent publication of new videos. With it, there often becomes a strong desire to please viewers at the expense of creativity and enjoyment in the production process.

“I got into a phase of just chasing views,” Wang said. “It takes the fun out of everything when you try to make it a competition. At the end of the day, if you enjoy it then pursue it, but if you don’t, then just take a step back and reevaluate.”

Finding content that will attract viewers to a channel can be challenging. Even when referring to the number of views, it can be difficult to gauge what types of videos are best received. For Keheller, the video that ends up being the most popular is not always the one that the YouTuber expected. She noted that she was surprised that her dorm-room decorating video was so popular.

A lot of what determines the popularity of a particular video are the tags and thumbnails, and even then, one can never be sure how the audience will receive it. Because popular culture is constantly evolving, YouTubers have to stay tuned with what’s most relevant in order to provide the most engaging videos.

“I’ll look for in a YouTube channel something interesting or entertaining if it is something like a vlog,” said Julie Wylie, first-year College student and viewer of Kelleher and Wang’s videos.

When deciding what content to produce, Wang and Kelleher have recognized the importance of considering the desired effect on their audience. Having popular YouTube channels, their words and actions have the potential to impact their subscribers, whether it is inspiring them, changing their perspectives or just making them laugh.

“My vision for what I want to have an impact on has really narrowed since coming to college,” Kelleher said. “Before I was just making videos and having fun, but now I have realized that I actually have the potential to help someone. I think that just sharing my story with the hope that it will help someone is my goal.”

Though some of YouTube’s most popular creators like Shane Dawson have managed to turn their video hobbies into a full-time career, Wang and Kelleher remain full-time students. As a result, they have taken on the challenge of producing content while also balancing academics and a social life. It can be easy for viewers to forget that they have other commitments and to underestimate the time it takes to film and edit a video, which puts tremendous stress on the two YouTubers when they struggle to meet the demand.

“Recently I have realized that I shouldn't go by anyone else's timeline except mine, and that is when I make the best content I think,” Wang said. “I took a step back a little bit and figured out my life, and now I am trying to figure out how to incorporate YouTube into my life without it being a detriment to my academic success.”

Kelleher encourages beginners and aspiring YouTubers who share a similar passion to be bold and just give it a try.

“If you are excited about it, do it,” Kelleher said. “Don’t think about what other people are going to think because it just isn’t worth your time. At the end of the day, it is for you.” 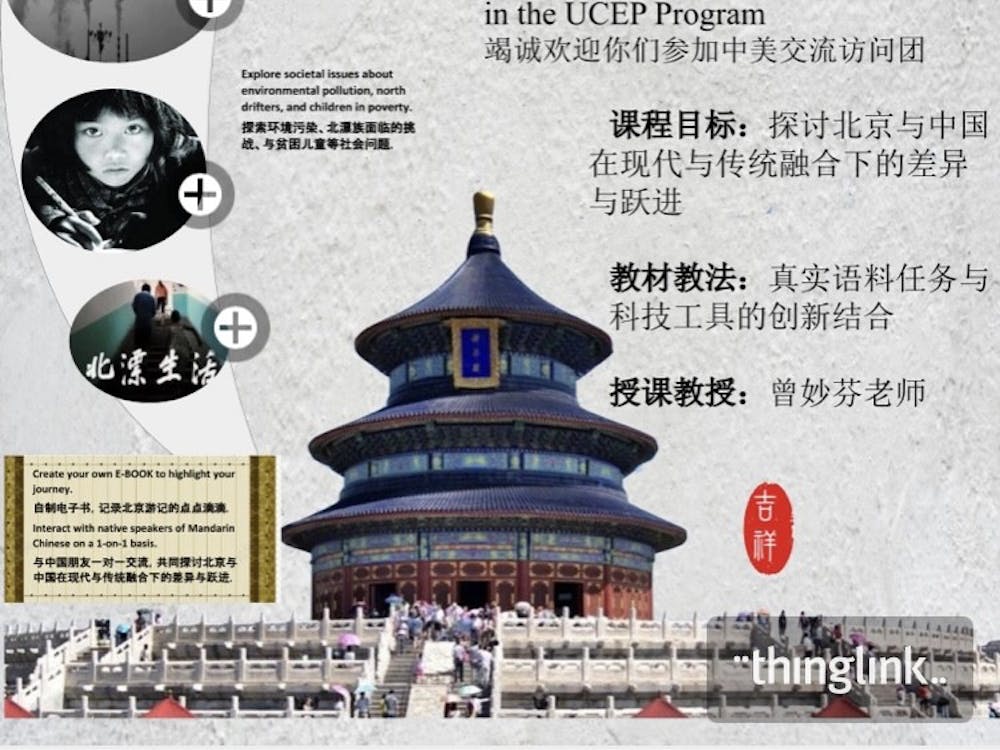 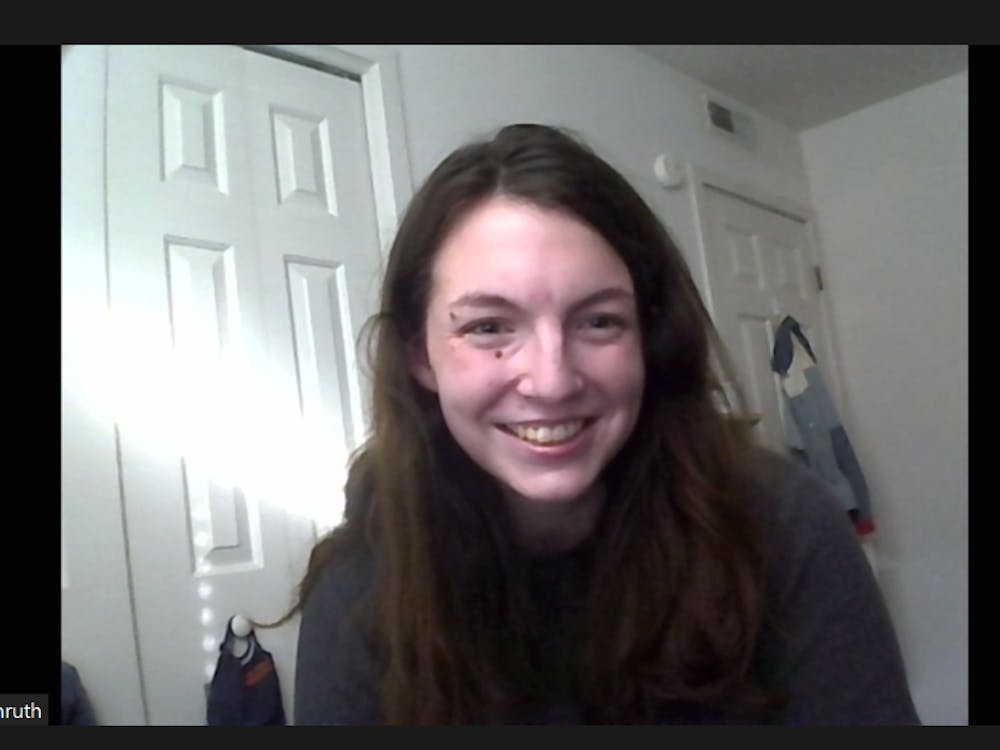 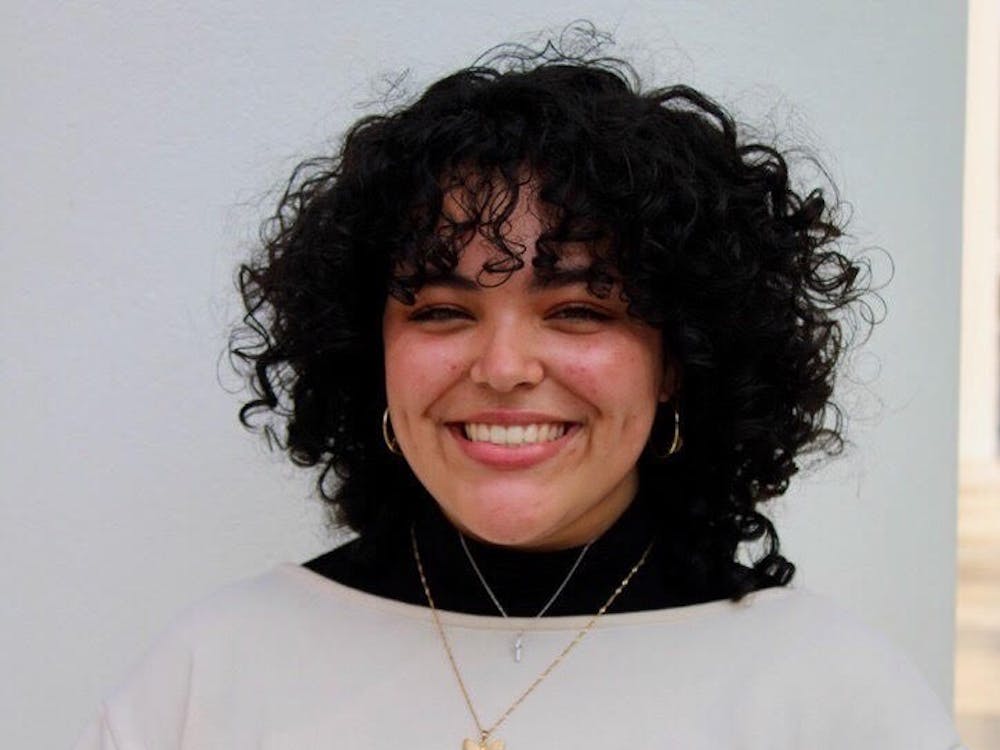