Girls Who Code is an organization that empowers women in technology and attempts to close the gender gap in these fields.

The field of computer science is expected to grow in the coming years. In fact, the U.S. Bureau of Labor Statistics predicts a 16 percent increase in job outlook between 2018 and 2028. However, currently the field is primarily dominated by males. Organizations such as Girls Who Code attempt to increase representation in the field and provide young women with an early introduction to computer science. Recently, second-year Engineering student Mara Hart and second-year College student Danielle Zevitz started a new chapter of Girls Who Code at the University, and as the president and vice-president, respectively, of this new organization, they hope to diversify the community of coders at the University.

Girls Who Code is an organization that empowers women in technology and attempts to close the gender gap in these fields. There are chapters across the nation, and the group is expanding to international cities as well. The organization provides career and learning opportunities as well as a supportive network for students and alumni. Programs include clubs for elementary through high school students, summer immersion programs and College Loops — an initiative that helps students form connections with other women in technology at their universities.

Girls Who Code has served around 185,000 girls, 50 percent of which are from  underrepresented groups. The organization cites that fewer than one in five computer science graduates are women. Additionally, they claim that if enough energy is not invested, the mean percentage of women in the field of engineering could drop from 37 percent in 1995 and 24 percent in 2017 to 22 percent by 2027. This drop is associated with the access of technology at home.

“The advent of personal computers in the late ’70s and early ’80s remade the pool of students who pursued computer-science degrees,” technology journalist Clive Thompson wrote in a New York Times article entitled “The Secret History of Coding.” “Before then, pretty much every student who showed up at college had never touched a computer or even been in the room with one.”

“As it turned out, these students [who had more knowledge of computers coming into college] were mostly men, as two academics discovered when they looked into the reasons women’s enrollment was so low,” Thompson said.

Hart believes that without experiences through organizations like Girls Who Code, many young girls will not be introduced to computer science at a young age, especially as participation in computer science often drops during the ages of 13 to 17. Hart values her opportunity to inspire and introduce younger students to this field. Although Hart did not have access to these kinds of programs when she was younger, she believes it would have enhanced her skills and programming experience.

“You can take what you know, learn a new skill and help inspire other people with it,” Hart said. “The idea of introducing people to their passion that they would otherwise be unaware of is really heartwarming to me.”

Initially, Hart says the chapter will focus on building members’ technical skills while they reach out to local community partners. Later on, they hope to implement mentoring opportunities with young girls in local schools, clubs and organizations.

Furthermore, Computer Science Assist. Prof. Nada Basit explained that she saw similar gender ratios in courses as she was completing her doctorate degree. Basit also mentioned that this gender gap has continued into the workplace as well.

“In the workforce, there were more males than there were females,” Basit said. “Not that it really bothered me, but it made things a little difficult … It’s nice to just have someone like you.”

Hart believes this new chapter will help inspire girls and allow them to meet role models who are representative of their backgrounds.

“As an exec team, we are going to focus on not only building you as a programmer but making sure you have the opportunity to [grow] as a leader in the tech world and also work to show young girls that there is representation,” Hart said.

Hart and Zevitz noted that the first few meetings will take place in the coming weeks. In fact, they are planning to teach members how to design their own Instagram filter at one of the first meetings. Currently, there are no membership fees and membership is open to all students regardless of coding experience. Zevitz also noted that the club welcomes students of all genders as long as they support women and the overall mission of Girls Who Code.

Basit believes that that these experiences will allow young girls to voluntarily explore aspects of the field and that women in this category of STEM will flourish.

“I just see it taking off and there not being a gender issue anymore,” Basit said. “I just see a lot of excited diverse people working on problems across the world and just making the world a better place.”

Similarly, Zevitz and Hart predict only success for women in computer science. They hope that the field will be more diverse and serve as a good model of representation for younger girls in the future.

“I want it to be so common for women to be in computer science,” Zevitz said. “I’m not saying that we shouldn't appreciate how far we’ve come with women in STEM, but hopefully, in the future, we will get to a point where it is not surprising to be a woman in STEM.” 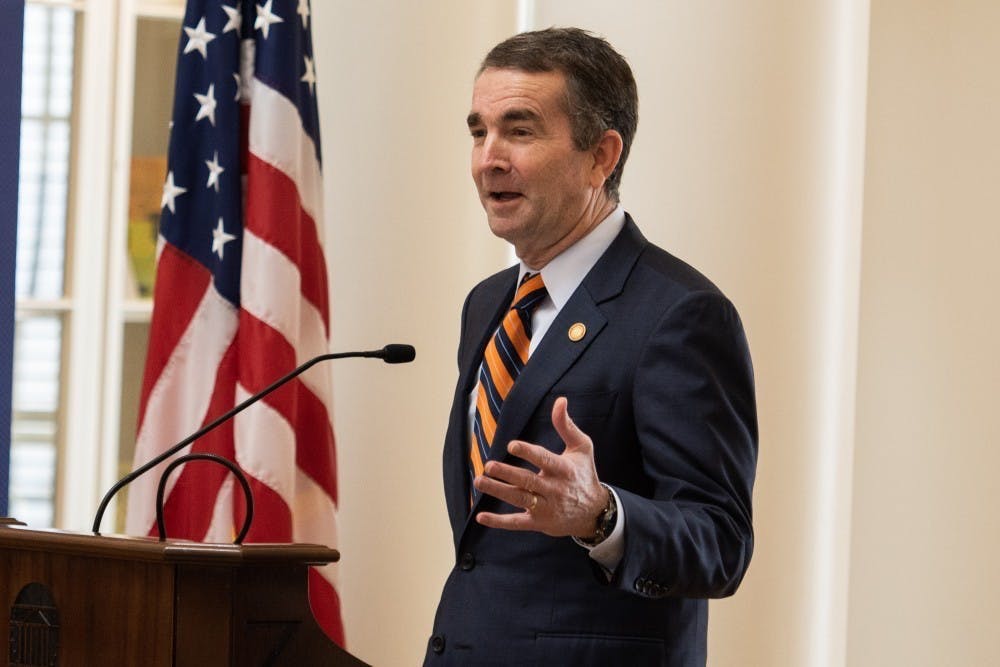