This will be the last article I write for The Cavalier Daily. I haven’t had a long career with the paper, but these past two years have been fun. My only real goal was to make one person laugh a little bit when they read my work. Some articles missed the mark, others were on target.

I am grateful to have been able to write for the Humor section, even if its reputation has been solidified by articles about Lime scooters and bad dining hall food. I would like to say that a lot of my writing had a political twist to it, and to a certain extent that’s true. I am appreciative of Humor for allowing me to use it as a device to comment on current events and the political climate. However, I could have been better. I could have been more attentive to issues I really care about, like queer rights and visibility or climate change. I kicked myself every time I submitted an article that didn’t talk about those issues. Why? Because I was given a voice at The Cavalier Daily and not using it to express what I feel is best seems wrong. What’s been the largest take away? That a voice is a voice no matter the form. A Humor article can say as much as an Opinion piece. It’s how you decided to be productive with that voice that makes the difference.

The Cavalier Daily is far from perfect — then again — most things are. There were some stylistic and content edits I didn’t agree with over the years. And I sometimes felt like the paper gave heed to opinions and “takes” that were rather obnoxious, even scary at times. The Cavalier Daily is only as good as the people who staff it. It is not an entity dislocated from the people running it, driven forward only by its well-known reputation. The paper is a direct reflection of those writing and working for it. Remembering that is essential. At the end of the day, that is good news! Why not push the paper forward to be a model for others? Why not bring new voices into the mix, voices that may make readers think twice or see an issue differently?

Up until now, this has been the most serious Humor article to ever be published, so I’ll try to do my job from now on. In an effort to make up for all the pieces I never wrote, below are all the titles of articles that will be left unwritten.

Cate Streissguth was a Humor Columnist for The Cavalier Daily. 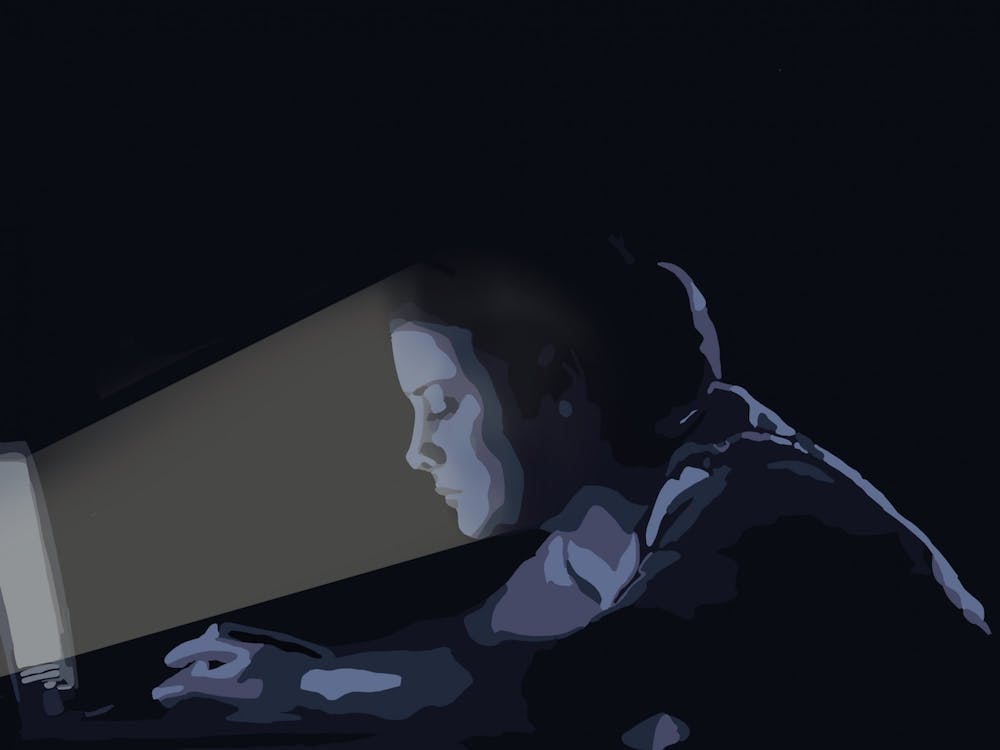 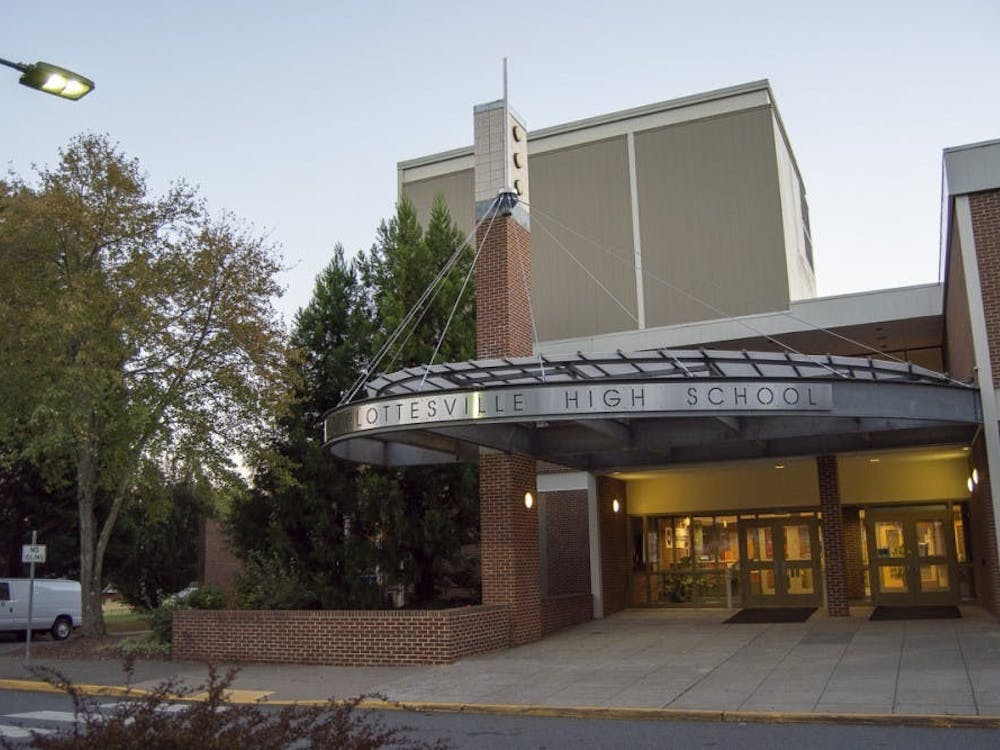 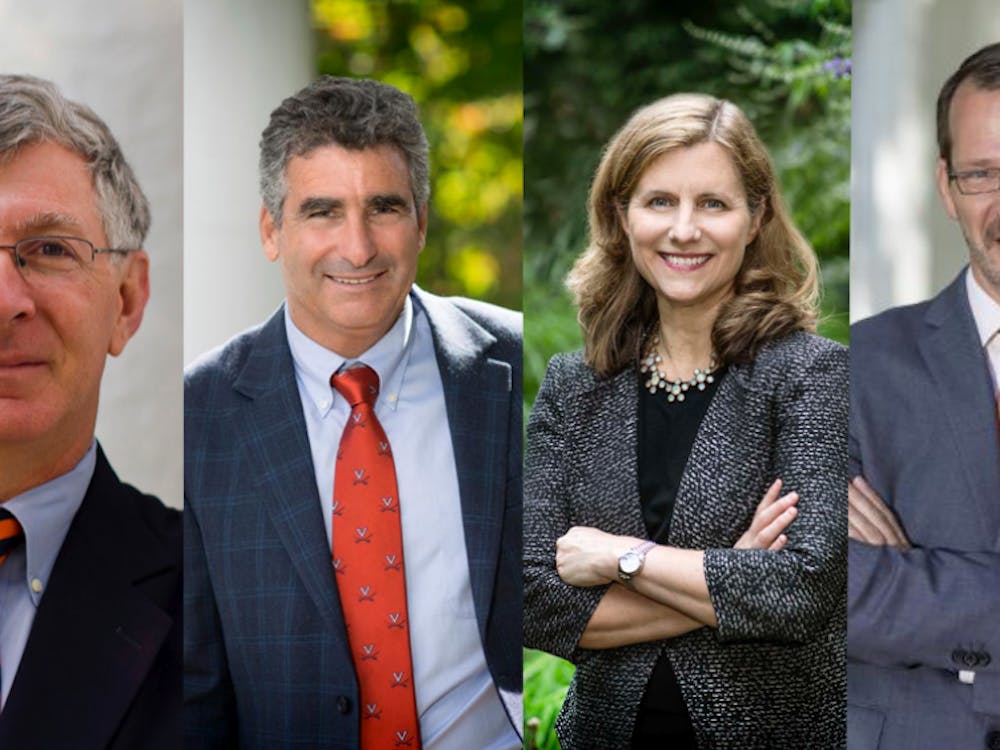