Get scared this Halloween with a specially curated horror movie marathon. This list will take you from spooky classics to blood-curdling modern films — a perfect blend of slasher, splatter, psychological, supernatural and indie horror.

A mildly creepy and classic film, perfect for people who get scared easily.

A young woman named Mary Henry relocates to a new city after being in a tragic car crash. There she encounters strange locals, is stalked by a ghoulish man and is inexplicably drawn to a mysterious abandoned carnival pavilion — all while being haunted by foreboding organ music. The story comes full circle at the end, leaving viewers wondering if it was all an illusion.

This campy supernatural film follows Ben, Marian and their son, Davey, who rent a neoclassical mansion for the summer. The only condition is that they have to take care of the owner’s elderly mother, Mrs. Allardyce, who lives in her upstairs room. Marian takes on this task and soon becomes obsessed with taking care of the house. Marian’s obsession and other supernatural occurrences reveal the truth about the house — and Mrs. Allardyce.

Suspenseful. Michael Myers will haunt you.

No Halloween is complete without the classic 1978 film “Halloween.” Fifteen years after being committed to a mental hospital for brutally murdering his older sister, infamous killer Michael Myers escapes and returns to his hometown to stalk a female babysitter and her friends on Halloween night. Michael Myers’ unsettling mask will be burned in your memory forever.

Imagine a town occupied by a cult of murderous children who ritually kill all adults. In “Children of the Corn,” that is the reality. The film focuses on characters Burt and Vicky, who while traveling through rural Nebraska, stumble upon the town of Gatlin and are held hostage by the dangerous cult of children. From bloody rituals to cornfield sacrifices, you’ll be glad to know that Gatlin is fictional.

You may not feel the same way about your cat after this.

When his wife and daughter go away for Thanksgiving, Louis Creed is left to deal with the sudden and unfortunate death of the family cat. To save his daughter Ellie the grief of losing her beloved pet, Louis, with the help of his slightly sinister neighbor, revives the cat by burying it in an ancient Mi’kmaq burial ground. In doing so, he unleashes malevolent forces that wreak havoc for his entire family.

This movie is not for the squeamish.

This is the first movie of the “Saw” franchise, which revolves around the brutal killing games of the “Jigsaw Killer” and his apprentices. The killer tests his victims will and ability to survive through various puzzles that inflict all kinds of disturbing physical and psychological torture. This intense and twisted film does not spare any suspense, blood or bodily mutilation.

Be careful who you let in your home…

“Mother!”  — stylized as “mother!” —  is not at all what you expect it to be. A young woman lives a tranquil life tending to a lovely country house with her writer husband. What first appears to simply be a home-invasion thriller turns out to be an art film packed with biblical allegories. Once the layers of the story begin revealing themselves, you will be bombarded with gruesome and disturbing imagery that is sure to shock.

Maybe avoid looking in the mirror after this.

“Us” shifts between 1986 at the Santa Cruz Beach Boardwalk — where the young protagonist Adelaide has a spine-chilling encounter with a doppelganger of herself in the House of Mirrors — and present-day Santa Cruz, where Adelaide returns with her family and they are hunted by doppelgangers of their family. Jordan Peele’s “Us” brilliantly blends together a terrifying yet intellectual concoction of doppelganger horror and social commentary, as well as a dash of satire and pop culture.

After the tragic death of her family, Dani joins her emotionally distant boyfriend and his friends on a trip to an ancestral commune in Halsingland, Sweden. This nightmarish folk horror completely turns the “darkness” trope in horror films on its head by flooding the goriest and most disturbing scenes with light and a saturated color palette.

If “The Exorcist” was too scary, this is not the movie for you.

This recent Netflix release is an Italian-language horror film that borrows from the Italian “Giallo” horror tradition, delivering an “Exorcist”-like supernatural horror movie set in an idyllic southern Italian villa. The plot follows a woman who visits her mother-in-law’s home with her fiance and daughter. Their visit is marked by mysterious occult rituals, and the daughter is overtaken by an evil curse.

By Grace Eberhardt | 22 hours ago

Most popular shows on television chose to leave the pandemic out of their storylines, but "Grey's Anatomy" and "Station 19" used their platforms to show the struggles of first responders.

By Lauren Whitlock | 22 hours ago

The First Year Players' spring production of "Singin’ in the Rain" looked very different from their past productions, with numerous modifications to accommodate COVID-19 safety measures. 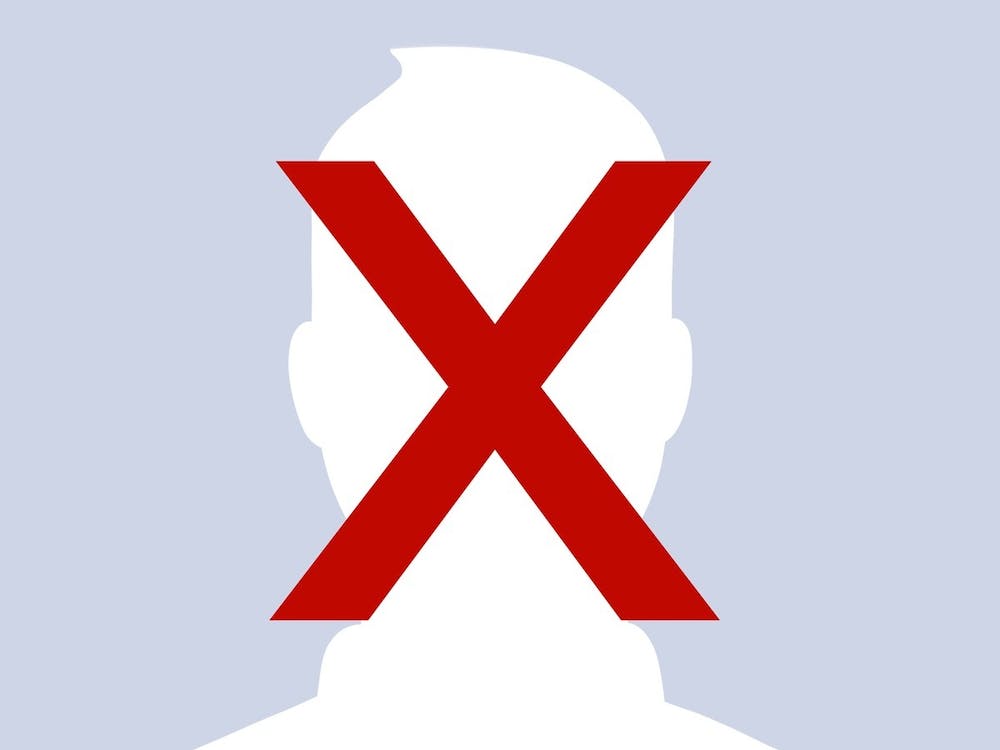 Why has ‘cancel culture’ become the retort to accountability in the entertainment industry?

By Keyandra Morris | 3 days ago

Getting “canceled” is a real fear of entertainers today, but what does it really mean?