No. 18 Virginia men’s basketball pauses season due to COVID-19

After preparing to take on Michigan State for a matchup that was originally scheduled for 9:15 p.m. Wednesday, Virginia men’s basketball has announced that its team activities have been put on pause. The announcement was made as the team deals with COVID-19 issues within its program. It is unclear the extent to which coronavirus has made players and staff unavailable as Virginia Athletics did not provide information about positive test results.

In addition to the postponement of Virginia's game against Michigan State, the pause will postpone the Cavaliers’ Sunday home game against William & Mary. Notably, the game was originally postponed from Saturday due to COVID-19 issues within the Tribe program. As of now, there has been no determination on how the pause in activities will affect future games beyond Sunday’s match-up against the Tribe.

The Cavaliers have been no stranger to COVID-19 impacting their schedule this season. Virginia’s first two games of the season, which took place in Uncasville, Conn. at the Mohegan Sun Arena, were played against last-minute opponents.

In the first “Bubbleville” game, the Cavaliers were initially slated to play Maine, but ended up facing Towson. Likewise, the team’s second game of the season was supposed to be against Florida, but ended up being played against San Francisco. In both instances, the schedule changes were made due to COVID-19 issues within the programs of the opposing teams and not that of the Cavaliers.

In addition to the two recent postponements, it was announced a number of days ago that Virginia’s Dec. 16 bout against Wake Forest would be postponed due to positive tests within the Demon Deacons’ basketball team.

With the Cavaliers next three games indefinitely postponed, it is unclear when the team will be on the floor again this season. As of now, the nearest game on Virginia’s schedule that has not been postponed is scheduled for Dec. 19 against No. 9 Villanova at Madison Square Garden in the Holiday Hoops Classic. 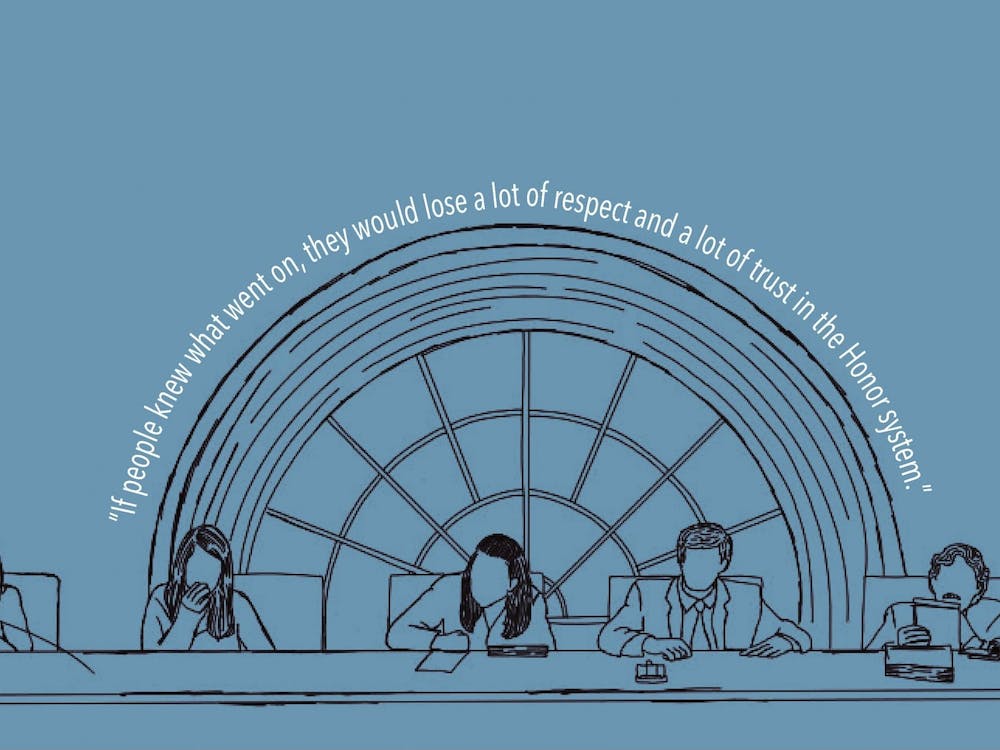 Over the past several months, members of the Honor Committee have proposed, debated and refined various proposals to put forth to the student body during elections this spring, aimed at fostering an Honor system everyone buys into. 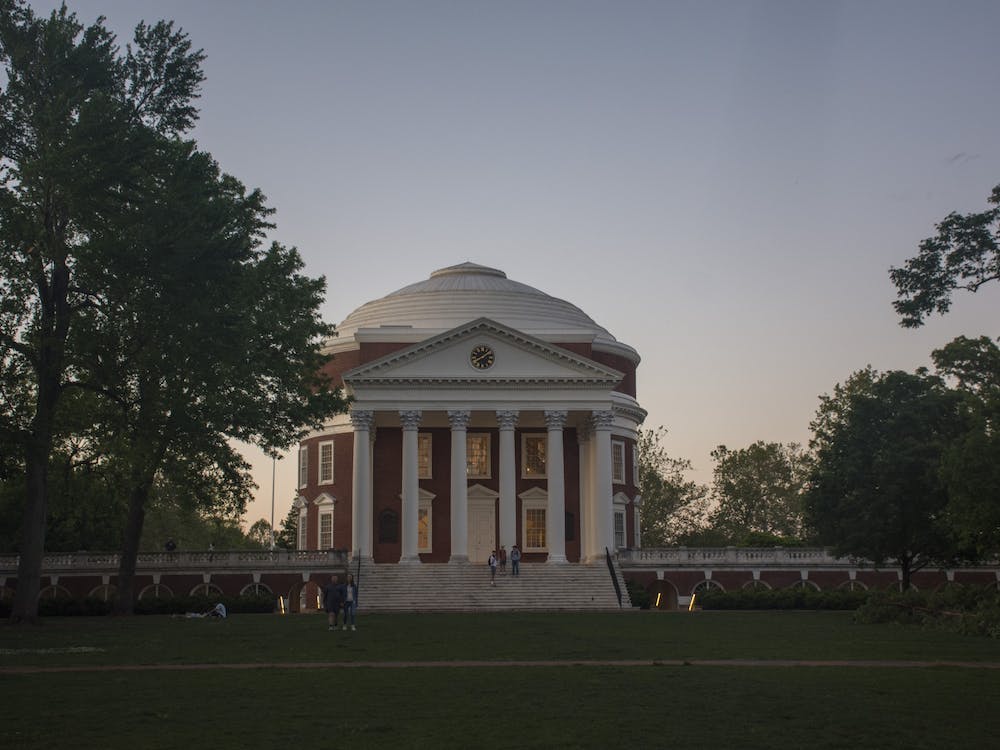 Jan. 6 and Jan. 11 saw 125 and 76 new cases, respectively, and marked the highest single-day caseloads since an outbreak of cases occurring between Feb. 15 and Feb. 18 of last year.

The Cavaliers started the day defeating the Cougars 34-3, but then fell to the Wildcats 18-16 in a duel that came down to the final weight class.