“I think this is a one of a kind position and whoever got it — whether it was me or someone else — has a chance to make a big impact,” Hawkins said in an interview with The Cavalier Daily.

In her role, Hawkins will be in charge of the development and implementation of proactive diversity, equity and inclusion initiatives for UPD. Hawkins will also provide guidance, direction and policy input for the department and sit as a member of the University’s Diversity, Equity and Inclusion Committee.

The Office of Diversity, Equity and Inclusion assists and monitors the University in its efforts to recruit and retain faculty, staff and students from historically underrepresented groups as well as providing a supportive environment for all students. The Office is headed by Kevin G. McDonald, the vice president for Diversity, Equity, Inclusion and Community Partnerships.

Timothy Longo, associate vice president for safety and security and UPD chief of police, hired Hawkins because of her “love and knowledge” of civil rights, both historically and in our current moment.

Growing up in Birmingham, Ala., Hawkins’ family lived on Dynamite Hill, a section of town that was regularly bombed by racist groups like the Klu Klux Klan. Birmingham’s history as a center of the Civil Rights Movement greatly influenced Hawkins’ career path and led her to actively seek out a position where she can advocate for civil and human rights.

“Part of the thing that we're doing here is to actively defund the police in a way by reallocating funds back into the community,” Hawkins said.

Hawkins pointed to her own hiring as an example of defunding the police, as UPD made an active choice to “make an impact in the community” rather than hiring more officers. Hawkins also noted that she and UPD are making efforts to reach out to different community organizations in an effort not to just be a community, but to be as close as neighbors.

Having only recently arrived at the position, Hawkins did not offer specific comments on incidents of police brutality in the Charlottesville area, including the beating and arrest of a Black unhoused man by Charlottesville Police and UPD officers Nov. 27.

“What I can speak to is similar to what happened during the Civil Rights Movement,” Hawkins said. “We have to move forward, we have to really engage within the community, we have to rebuild trust.”

As part of an effort to rebuild that trust, Hawkins emphasized that she wants to be able to interact with students and the community and truly get to know the place and the people for whom she now works. Hawkins offered to meet with people on Zoom and in person following appropriate social distancing guidelines.

“I want everybody when they see me to know who I am, and I want you to know who you are,” Hawkins said. “I don't want to just be a part of a community. I want to be your neighbor.”

BIPOC students have previously reported numerous complaints regarding interactions with the University Police Department. 32 percent of arrests made by UPD in 2019 were of Black individuals while the University’s student body is roughly 6.5 percent Black.

In the wake of the death of George Floyd, a group of mostly Black student activists published a list of demands to President Ryan’s Racial Equity Task Force. The Black Student Alliance also submitted demands. Neither group explicitly mentioned defunding the University Police Department, though BSA requested that an “appropriate amount” of funding used for policing on Grounds be reallocated for community programing and social services funding.

By Amanda Pallas | 5 hours ago 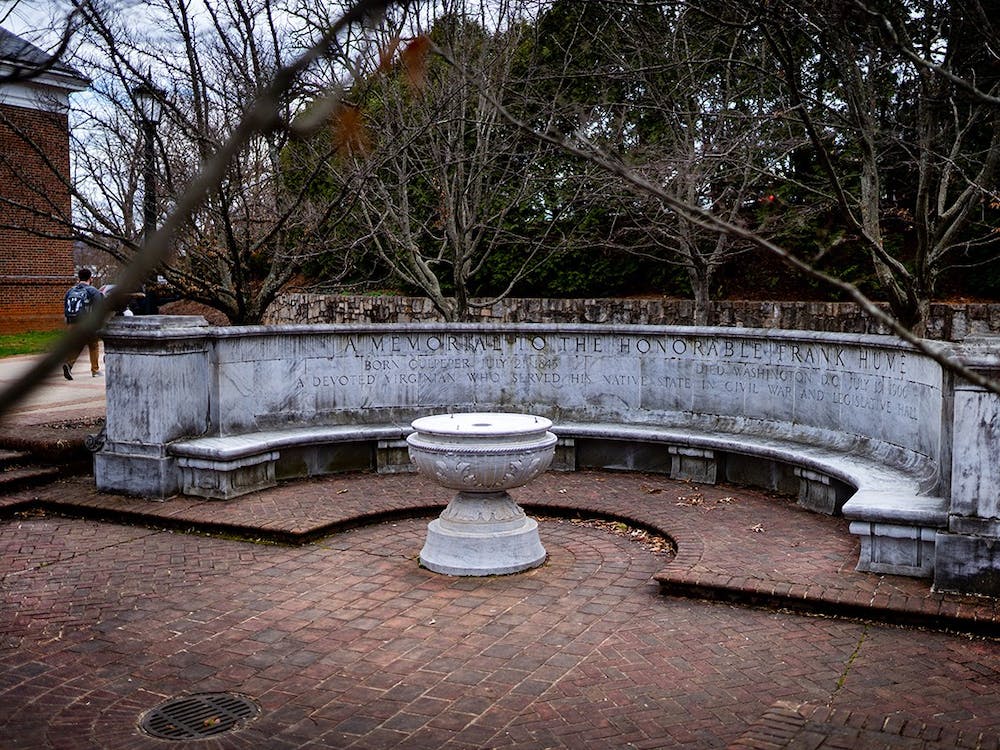 By Maryann Xue | 5 hours ago 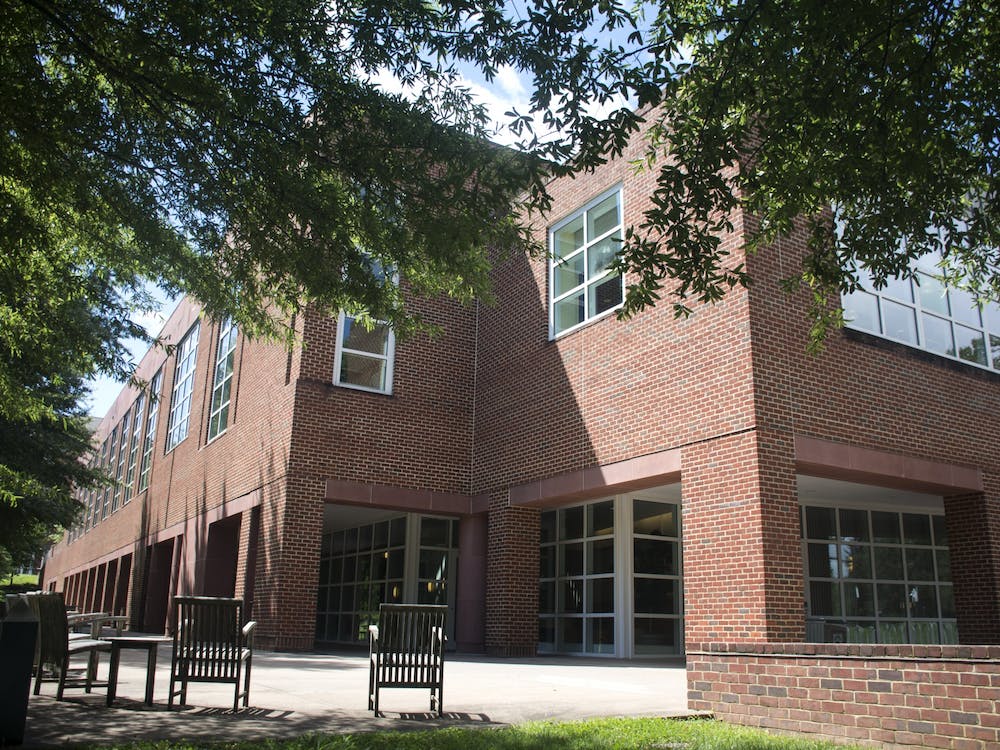 By Ava Seccuro | 6 hours ago