Previewing No. 3 men’s lacrosse versus No. 4 Duke

Riding a four-game winning streak, No. 3 Virginia hosts No. 4 Duke Thursday night at Klöckner Stadium. The Cavaliers (9-2, 2-2 ACC) are coming off of a monumental win over surefire national contender No. 5 North Carolina in a high-scoring affair. Currently standing right in the middle of the ACC standings, Virginia is within one game of taking the top spot of the conference and seeks to take down a loaded Blue Devils (10-1, 2-1 ACC) squad.

Duke is coming off of its first loss of the season this past weekend, a 13-8 affair against No. 2 Notre Dame. Following two one-goal victories against Syracuse and Duke, the Blue Devils eventually succumbed to the pressure of an undefeated season. The Fighting Irish were able to contain star graduate attackman Michael Sowers, the Princeton transfer who is regarded as the best player in the country, which is something the Cavaliers hope to do in this highly anticipated matchup.

In the last meeting between the two teams, the Cavaliers won in double overtime 13-12 to advance to the 2019 National Championship game. Led by the heroics of now-senior attackmen Ian Laviano and Matt Moore, Virginia was able to beat Duke for the first time since 2010. Here’s a look at some key matchups for the Cavaliers, as they look to take down the Blue Devils for ACC supremacy.

Sowers vs. the Virginia defense

The big question going into the week will surely be how Virginia hopes to contain Sowers. It seems to be the only way to beat Duke, as evidenced by Notre Dame’s success last weekend. Virginia’s defense has been shaky thus far and faces a huge task in containing Sowers.

At first glance, it seems as though sophomore defender Cade Saustad would draw the matchup. Saustad has been tasked with covering most of the opponents’ number one attackmen and would probably default to taking on Sowers.

However, at 6 feet 5 inches tall, Saustad might run into some problems against Sowers, who only stands at a generous 5 feet 9 inches. Sowers will have a center of gravity considerably lower to the turf than Saustad, who might struggle with his speed and lateral quickness.

When Saustad was out with injury during the 2020 season, senior defender Kyle Kology drew his matchups. However, at 6 feet 4 inches tall and without the footspeed to match Sowers, sophomore defender Quentin Matsui is likely to be tasked with guarding Sowers. Matsui only stands three inches taller than Sowers and might be the best option in terms of size, footspeed and cover ability to contain him.

However, this matchup isn’t the end-all-be-all. Duke freshman attackman Brennan O’Neill, the former No. 1 overall recruit, and senior attackman Joe Robertson, who went to high school in Charlottesville at the local St. Anne’s-Belfield, are actually tied for the team lead in goals. Simply put, Virginia’s defense must play near-perfect to keep the Cavaliers in the game.

The battle for the top faceoff specialist in the ACC will come down to Thursday’s matchup. LaSalla has been nothing short of dominant in his Virginia career. He took over as a starter in his freshman season and never looked back. LaSalla dominated Duke in the last matchup, propelling the Cavaliers to their national title. He has consistently dominated the rest of the ACC for years now and looks to take on Naso for the first time.

Naso has been a revelation for the Blue Devils. Duke entered the season with graduate faceoff specialist Dan O’Connell, an impressive transfer from Holy Cross, and junior faceoff specialist Jordan Ginder, a highly rated recruit coming out of the Brunswick School. However, it has been the freshman Naso taking a majority of the draws this season.

Moore has been phenomenal this year for Virginia. In the Cavaliers’ most recent outing against North Carolina, Moore displayed exemplary passing by registering six assists alongside his two goals. He became the 13th Cavalier in history to record 200 career points, and he needs only two assists to have 100 goals and 100 assists on his resume — something that has been done only four times in Virginia history.

Duke’s number one cover man this year has been senior JT Giles-Harris. Considered one of the top defenseman in the country, Giles-Harris should draw the duty of covering Moore in Thursday’s contest.

Moore has struggled at times against top ACC defenseman. In the loss to Syracuse, he registered just one assist, and in the victory of Notre Dame, he recorded one goal and two assists. In the first outing against the Tar Heels and highly regarded junior defender Will Bowen, Moore recorded two goals and two assists in the loss — and many gave round one to Bowen. In the rematch, however, it was all Moore, notching the aforementioned two goals and six assists in a victory. He has all the talent in the world to lead Virginia to a victory, and his matchup with Giles-Harris should be one to look forward to.

Off the field, a matchup to watch will take place in terms of Xs and Os. Two of the most revered coaches in the game, Tiffany and Danowski both hope to lead their squads to victory this Thursday. Since Tiffany has arrived in Charlottesville, Danowski holds a 3-1 advantage, but Tiffany’s one victory — the 2019 NCAA Tournament semifinal game — is by far the biggest.

In a battle of new versus old, this matchup consists of considerable differences. Tiffany is known for his new and eccentric run-and-gun style of play that is predicated on causing chaos and speed. Danowski’s 2021 Blue Devils squad is so full of talent that it can command any settled six-on-six scenario and will look to slow down the pace against the up-and-down Cavalier gameplan.

Ultimately, outside of the players on the field, the chess match of coaching staffs will be a huge determining factor in the outcome of the game. Both teams are loaded with talent, and mid-game coaching adjustments will make the difference in the ballgame.

The opening faceoff between the ACC foes is set for 7 p.m., and the game will be televised on ACC Network. 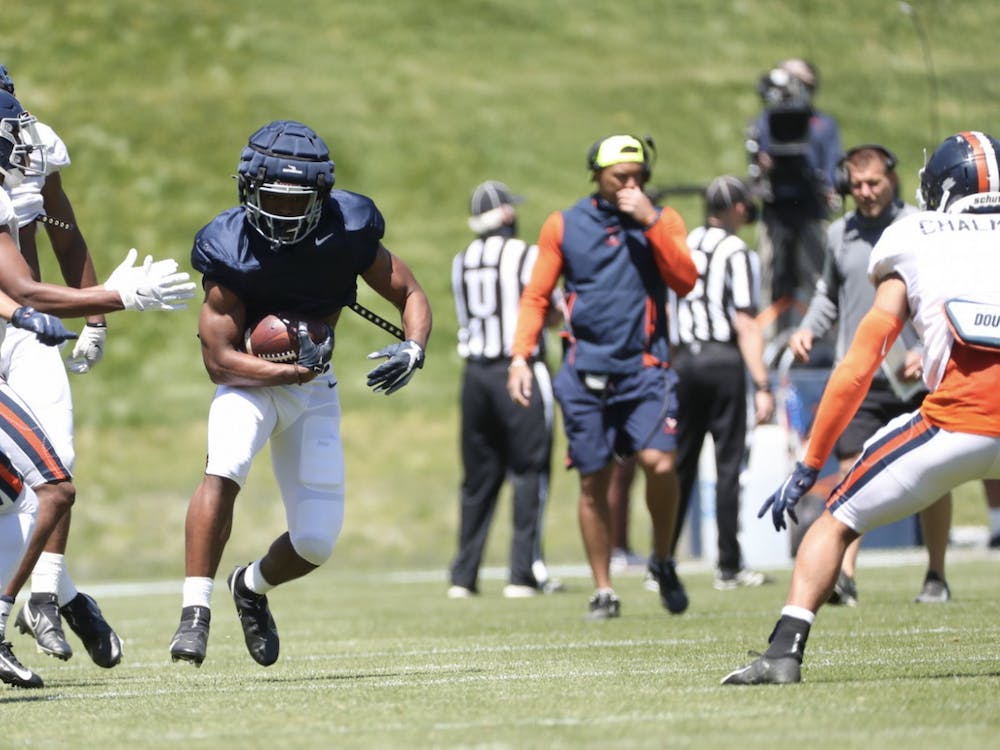 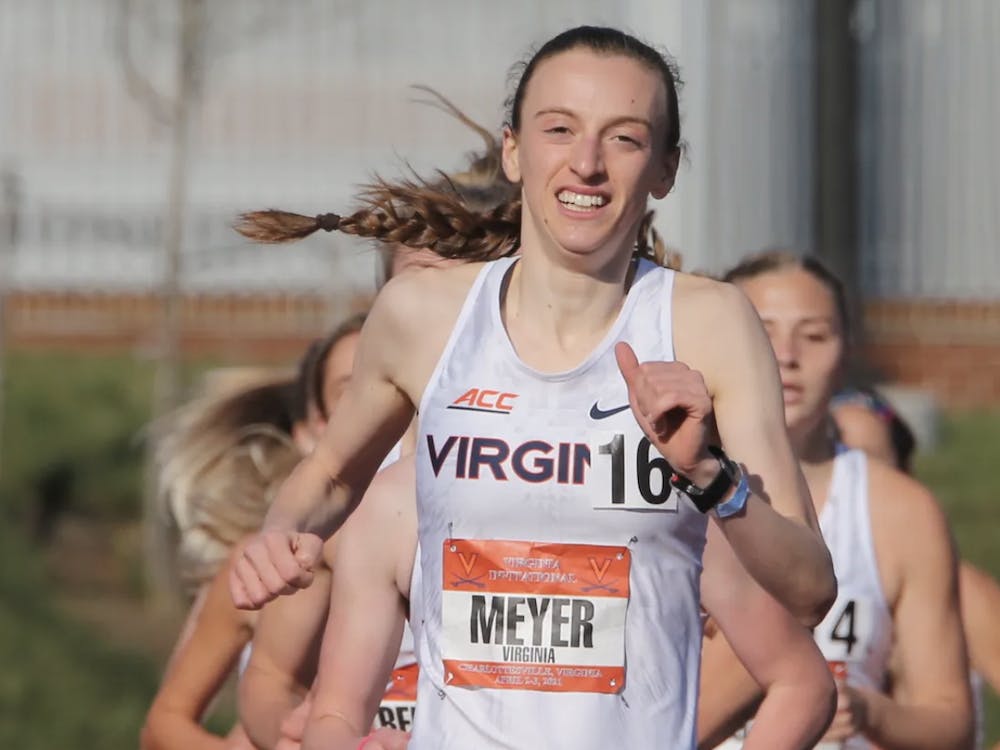 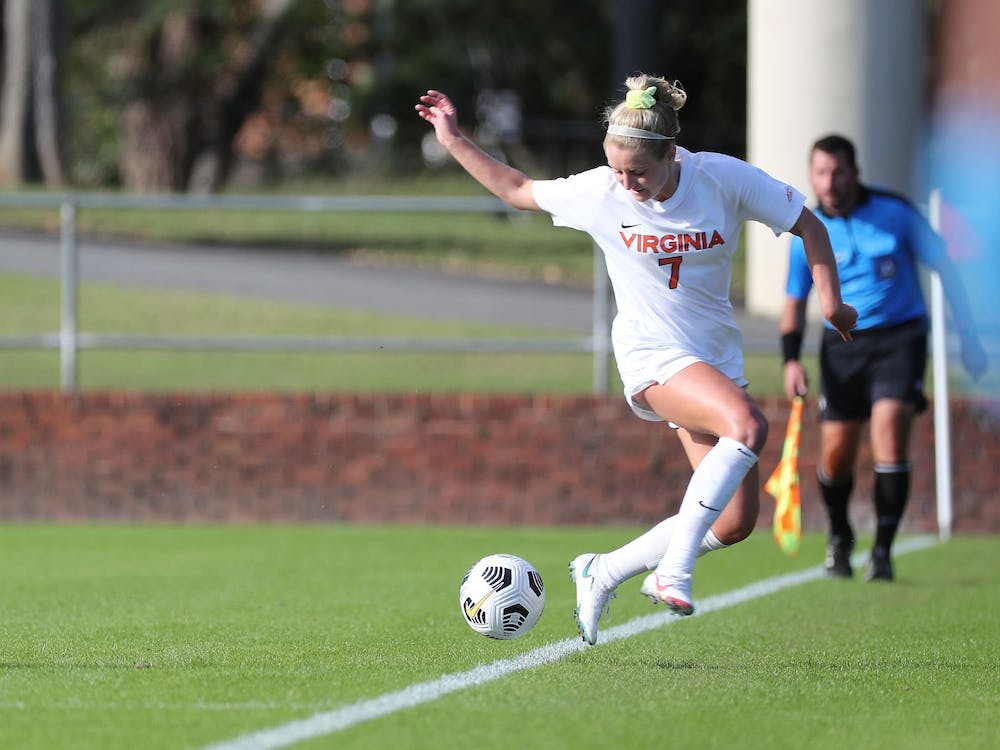 By Maggie Rutherford | 3 days ago