For the first time since August, no positive COVID-19 tests were reported from within the University athletic department

Virginia Athletics reported zero positive COVID-19 tests out of the 849 tests given between April 26 and May 2. This marks the first week since August when there have been zero positive tests, although the cases among the athletic department have been low as of late. Last week, there was only one positive case, while the week before tallied two.

Since testing began in July, a total of 34,583 tests have been administered, 221 of which resulted in positives — a 0.6 percent positivity rate. All of the athletic department’s positive tests have been “reported to the Blue Ridge Health District (formerly known as the Thomas Jefferson Health District) of the Virginia Department of Health,” the press release stated.

When an athlete or staff member tested positive, the individual was required to “self-isolate for at least 10 days, or until symptoms [were] resolving plus 24-hours fever free.” Furthermore, known close contacts of those who test positive are required to self quarantine. The self quarantine can end “after day 10 without testing, or after day seven with a negative diagnostic or rapid test performed on or after the fifth day following exposure.”

The University follows ACC protocols which have different expectations for its “high” and “low” risk sports. “High risk” sports are tested three times per week and “low risk” sports are only tested once.

Many teams in Virginia’s athletic program are competing in their regular season, conference tournaments, or NCAA tournaments. Additionally, the majority of these events are hosting fans at a limited capacity.

Currently, there are 14 active cases within the entirety of the University community — nine belonging to students and five belonging to faculty and staff. This is a drop in 28 cases since last week’s active cases. Only one percent of quarantine rooms are occupied, and zero percent of isolation rooms are occupied. The University COVID-19 tracker includes the positive tests reported from Virginia Athletics, and is updated Monday through Friday by 4 p.m.

ANDERSON: Virginia should take the opportunity to move to the Big Ten if presented

By Ben Anderson | 3 days ago

Many believe that the sport is moving into a new age of ‘mega-conferences’, where the Big Ten and SEC both expand further and become the dominant forces in college football. 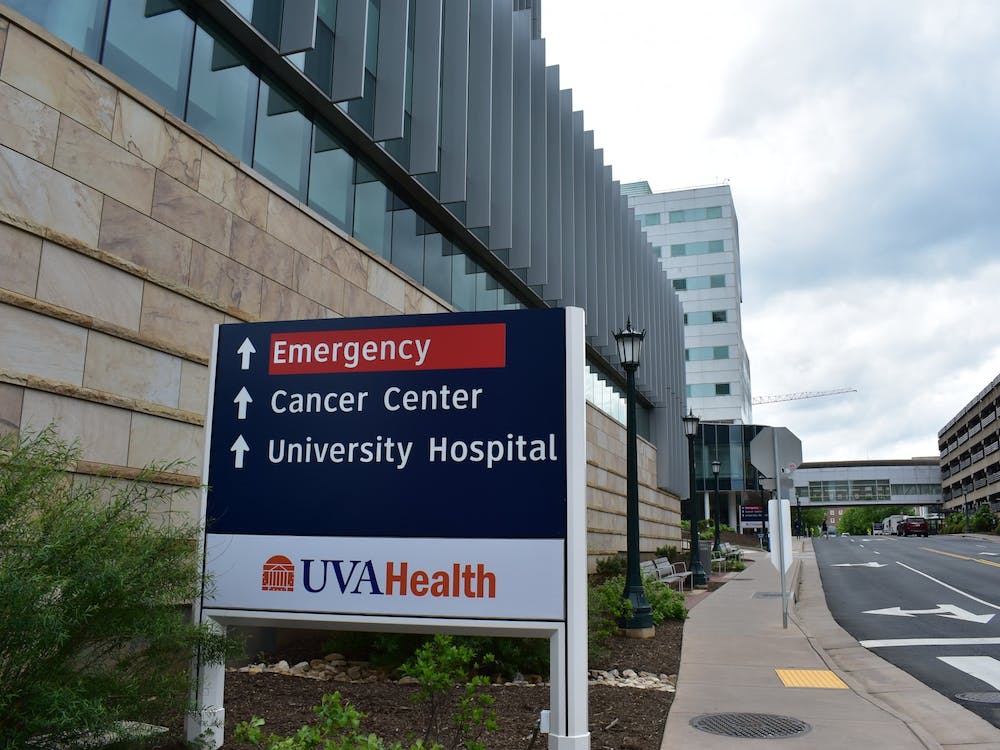 Ellis at center of controversy over eugenicist speaker while at U.Va., archives show

ANDERSON: Virginia should take the opportunity to move to the Big Ten if presented

How to cool down this semester with Soba Noodles

Ellis at center of controversy over eugenicist speaker while at U.Va., archives show