The Academic and Student Life Committee of the Board of Visitors met Friday to discuss professorships and advising at the University. The meeting was available to the public through a live stream and was held in-person in the Board Room of the Rotunda. It was a part of a two-day series of meetings held by the Board of Visitors.

Barbara Fried, chair of the academic and student life committee, began the meeting by introducing the tasks on the docket before turning the meeting over to Provost Liz Magill.

In addition to approving seven distinguished professorships, the committee approved the naming of the Institute of Democracy as the Karsh Institute of Democracy — named after University alumni Bruce and Martha Karsh, who donated $50 million to help establish the institute. The Buildings and Grounds committee also met Thursday to approve the concept site, design guidelines and name for the institute, which will study, teach and promote democracy, public policy and leadership.

“One student [can have] academic aspirations, career aspirations and personal aspirations,” Magill said. “We should be thinking about advising as holistically as possible.”

Last spring, the Office of the Provost carried out a survey of first year students' opinions on advising and conducted conversations with faculty leaders in advising. The survey received about 3,000 responses, Magill said.

“A couple of early takeaways, I would say, is that more students are happy with our advising than I expected, I think almost 50 percent of the students,” Magill said.

Those who were unsatisfied with advising identified several challenges, including receiving limited guidance from their advisors on topics such as planning for life post-graduation. Students also reported not always going to the advisor that was assigned to them and seeking advice from other sources of information, including family, friends and upperclassmen.

Following these results, Magill launched a task force over the summer to engage in data collected from the spring and begin reviewing possible advising practices of peer institutions.

The task force plans to meet with faculty involved in career counseling, a group of student liaisons and other faculty who play important roles in advising at the University. The group will then talk about their findings at the December Board of Visitors meeting and submit a final report in March.

Members of the committee were able to ask questions and offer comments after the presentation. Comments included the importance of starting undergraduate advising early, as well as introducing the parents of students to the process of advising at the University.

Fried expressed that over her years on the committee, there has been a continuous desire from students to feel a personal connection with their advisor. She said she hopes the task force will be able to make some true changes to the process going forward.

West spoke about the engineering programs at the University and cited recent successes, such as faculty growth and continued research preeminence.

“We are a relatively small school of engineering, so we need to stay very focused and be able to have depth of excellence in key areas,” West said.

The meeting concluded with an opportunity for community members to voice comments and concerns to West. The main concern emphasized the importance of the University staying up to date in the latest technology and staying advanced in research.

By Rahul Sharma | 2 hours ago 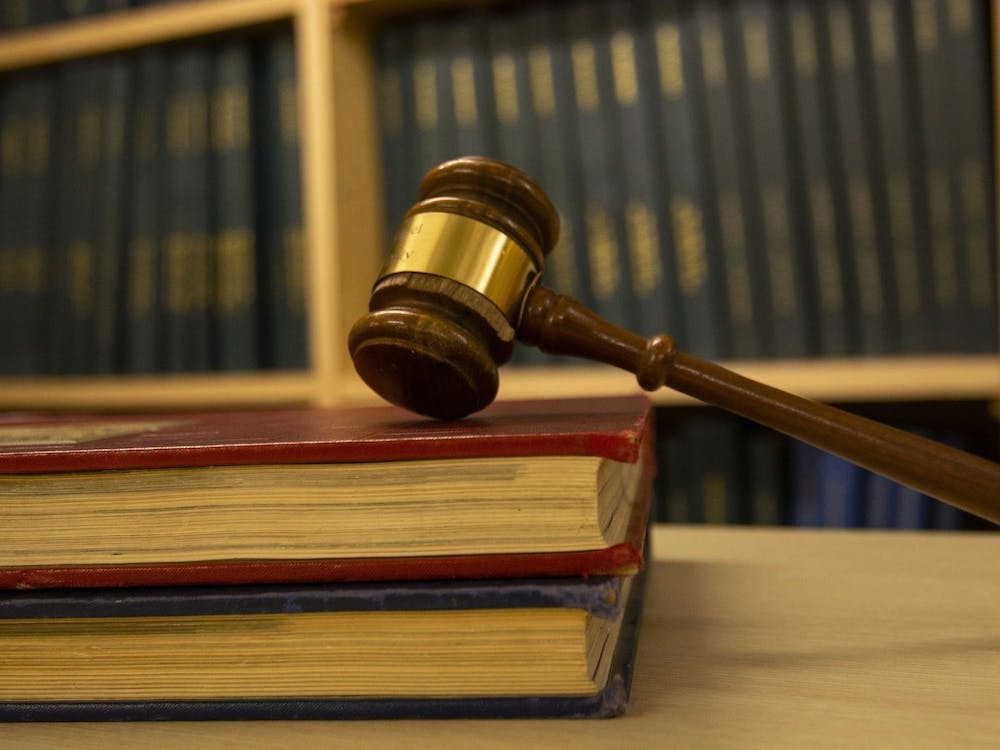