Humor editor Eshaan Sarup shows you the only way to make the most of your U.Va. experience

I’m really not sure why there’s all this advice going around for first years and new students to join “clubs” to feel like they belong. Everyone knows that to really feel a part of the University, you have to be super involved — read: exhausted and overworked. Joining some random GroupMe and showing up to meetings once a week isn’t going to cut it here. What do you think this is, William & Mary?

In order to be a “real” U.Va. student, you have to join a cult that sucks up every last second of your free time, uses weird lingo that isolates you from the rest of the University population and makes it impossible for you to get a job after graduation because there was no time for frivolous things like “internships” or “work experience” or “midterms.”

If you’re still unsure of which cult you’d like to join, no worries! This handy-dandy guide will break them down faster than you can say “why would I be a tour guide for free?

Do you want to prove how masculine and alpha you are by being degraded by older men? Do you need an excuse to hang out exclusively with rich white people that only sounds *kinda* racist? Do you just want to pay for friends so you don’t have to try to be interesting or likeable? Well, Greek Life will be the perfect fit for you! And, unlike other U.Va. cults, there’s no need to worry about a rigorous application process! As long as you have a large sum of money and a low amount of self-respect, you’ll get in no problem!

Are you someone who needs validation from total strangers online but aren’t conventionally attractive enough for Instagram? Are you willing to spill intimate details for a few likes? Do you have a surface level understanding of political and social issues and need to be praised for it? If you answered yes to any of those questions, U.Va. Twitter is the cult for you. Just be careful — there’s some real weirdos on there.

At first glance, this group isn’t super culty. After all, their main past-time is complaining about being pre-med and swearing they’re going to drop every five minutes until they realize they can’t do anything else with a biology major. Still, their obsession with studying strange symbols — I believe they call it organic chemistry — plus the decision to commit 10-plus years to climb the ranks of their cult is worrisome. Combined with their insistence that they want to “help people” — despite never volunteering, donating money or taking out the trash for their roommates ONE TIME — makes me think there’s a lot more to this cult than meets the eye.

Do you like wearing formal attire, using weird phrases like “hereby be it said” and drafting resolutions for things you have no power to actually solve? Do you want to cosplay as a politician before you have a chance to get educated on the issues? Stud Co is the perfect place for people like you, or for anyone who just needs a niche leadership role that sounds impressive even if nobody knows what they actually do — like Vice Chair of Legislative Affairs. Yes, that’s a real position!

Speaking of people who like talking more than doing, why not get involved in student journalism? Cav Daily has produced some of the best articles I’ve ever read, even if they are only read by 5 people (including my mother). But we don’t do it for the glory — we do it for the ego-boost of seeing our words in a real-life newspaper. On the bright side, all members of this cult are truly wonderful — minus the humor editor, who thinks he’s a lot funnier than he really is. 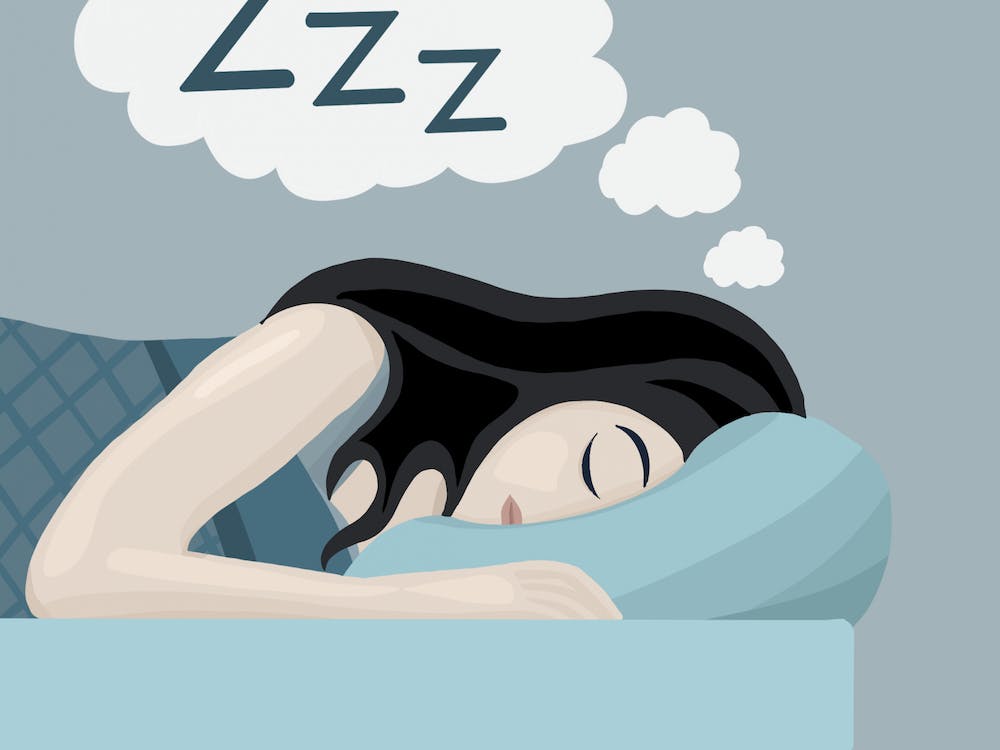 New study on dreams proves you need a therapist

By Kate McCarthy | 6 days ago 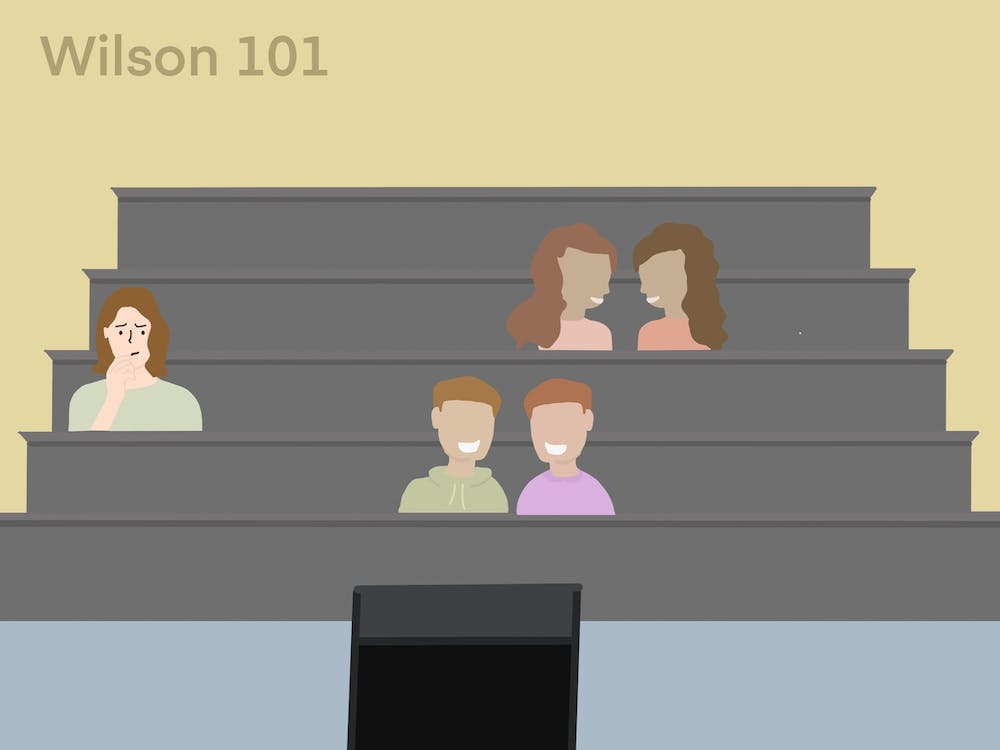 The Horror of Post-Zoom College for Introverts 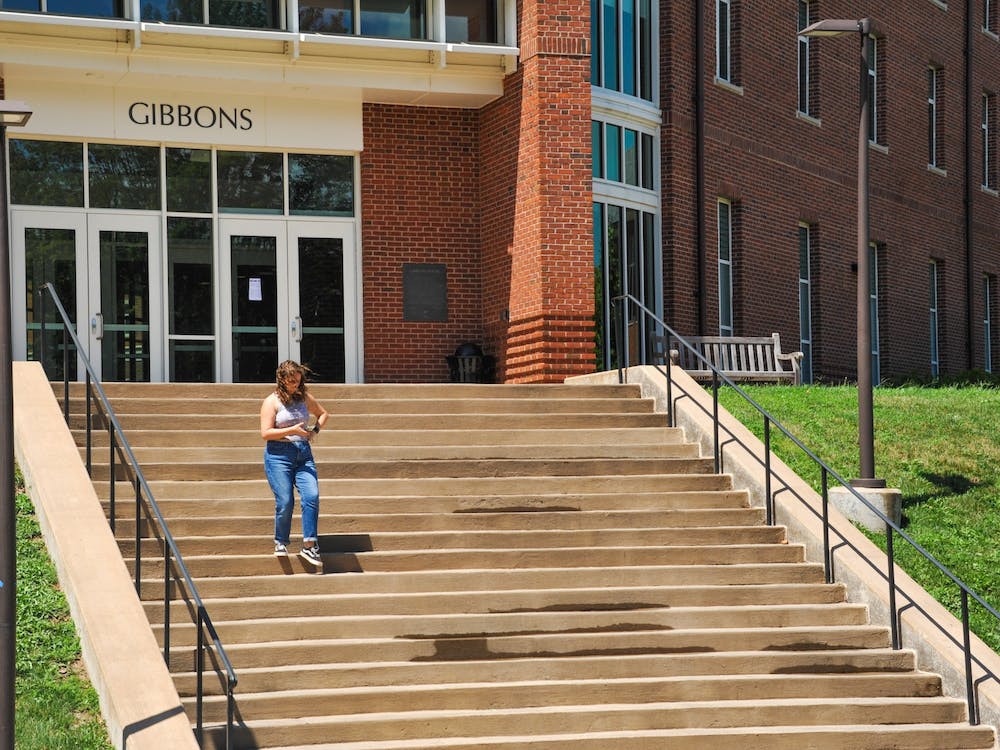 A collection of tips from fourth year women

"If you’ve learned anything from this article, I hope that first year will be full of horror stories and learning experiences."

The king of the hook returns: Don Toliver changing the face of melodic hip-hop on ‘Life of a Don’