The University’s Honor Committee is no stranger to controversy. Over the past few decades, the single sanction has been the subject of much debate, and just last fall the Committee faced damning allegations of misconduct. Honor has at times looked out of touch, out of place and anything but beneficial to our collective wellbeing — the previous Committee even regularly failed to meet quorum. In March, I wrote an opinion piece highlighting the recent historic vote that reduced the penalty for an Honor conviction from permanent expulsion to a two-semester leave of absence. While, in that piece, I remained generally optimistic about what the vote signaled for the future of our Honor Committee, I write today genuinely concerned about the direction the current Committee is heading in.

In the first meeting of the new term, Honor representatives voted to pass a revision to the Committee’s by-laws aimed at reviving the relevance of the Informed Retraction. Previously, when the penalty of guilt was permanent expulsion, the IR provided students the opportunity to admit guilt and avoid permanent expulsion. However, this version of the IR was made moot after students voted to eliminate the possibility of permanent expulsion altogether by supporting a two-semester leave of absence for students found guilty. The new by-laws stipulate that there are now two types of notations that can be placed on a “guilty” student's transcript. Students who forgo a trial — by admitting guilt through taking the IR — will have the temporary notation “Voluntary Honor Leave of Absence” placed on their transcript until they return to the University after two semesters. More controversially, students who opt to have a trial, but are ultimately convicted, will have the notation “Involuntary Honor Suspension” permanently placed on their transcript — even after their two-semester expulsion. The Committee cannot rid its constitution of the IR itself, as this must be accomplished through a constitutional amendment during student body elections. However, these new revisions are wholly unnecessary. Honor representatives should have left the IR as it was — leaving no incentive for students to use it — effectively, letting it die. The revised by-laws are built upon the Committee's flawed conception of what it means to be an honorable student and will only do more harm than good.

To justify the by-law revision, one representative said “the philosophical importance of having something that distinguishes the IR and the guilty verdict is an investment in a system where we think people can be honorable.” While it is true that confessing wrongdoing and making amends is admirable, this statement and the Committee's vote fail to consider the variety of valid reasons students may have for taking their case to trial. One obvious reason is that for a student to be convicted, their offense must be deemed “significant” by a panel of their peers. Even if a student admits guilt, they may not think their transgression was significant. Thus, they may want a student jury to weigh in on the matter. Every accused student at the University has the right to a trial — students should not have to risk being permanently labeled as a cheater, liar or stealer to exercise that right. Our Honor representatives should invest in a system that doesn’t punish people for exercising rights clearly granted to them by Honor’s own constitution.

Another problem with the new bylaws is that they have the potential to exacerbate existing inequities. When you brand someone’s transcript with the words “Involuntary Honor Suspension” it isn’t hard to see how you might jeopardize that student’s employability, especially fresh out of college. Even if this is an intended consequence, I worry the impact will be disproportionately felt. While wealthy, well-connected students would presumably still find ways to access good jobs after graduation, the same can’t easily be said about their less-resourced, lower-income classmates — all of whom are already fighting an uphill battle. While the former might be able to turn to family or friends to vouch for their character and help them gain employment, the latter won’t have the same kind of insider access. What is honorable about passing rules that could disproportionately affect the underprivileged among us?

One might wonder why the Honor Committee is so committed to keeping the IR intact in the first place. A world where the IR is irrelevant and students thus had the freedom to explain their situation to a student panel — without threat of being permanently branded — is not only plausible, but arguably, ideal. The problem is that this realm lies in a world where Honor exists as an institution committed to understanding nuance and placing behaviors in their appropriate contexts. Our world is the exact opposite. The Honor system lacks nuance and cares little about placing behaviors in their appropriate contexts. To me, this by-law revision underscores Honor’s flawed presumption that people and their behaviors can be neatly placed into boxes — honorable and dishonorable, good and evil.

I ended my last opinion piece by saying that our Honor Committee still needed serious reforms. I find this to be more true now than it was then. The recklessness of the recent IR revision demonstrates that we can’t just work to make piecemeal changes to the Committee’s functioning — we must fight to transform the philosophy that underpins the entire system. An Honor Committee committed to serving people — and not some hollow ideal — would have just let the IR die. That’s why we have to elect representatives committed to serving us, not an ancient institution and the outdated mode of thinking it represents.

Nathan Onibudo is a Viewpoint Writer for The Cavalier Daily. He can be reached at opinion@cavalierdaily.com.

Most importantly, however, the adoption of this policy serves as an example of the Participatory Action Research method, which is not only highly effective but also unique.

WYLES: The lives lost to school shootings are inherently political

Strict gun control is needed in this country. Without it, these horrors will continue. 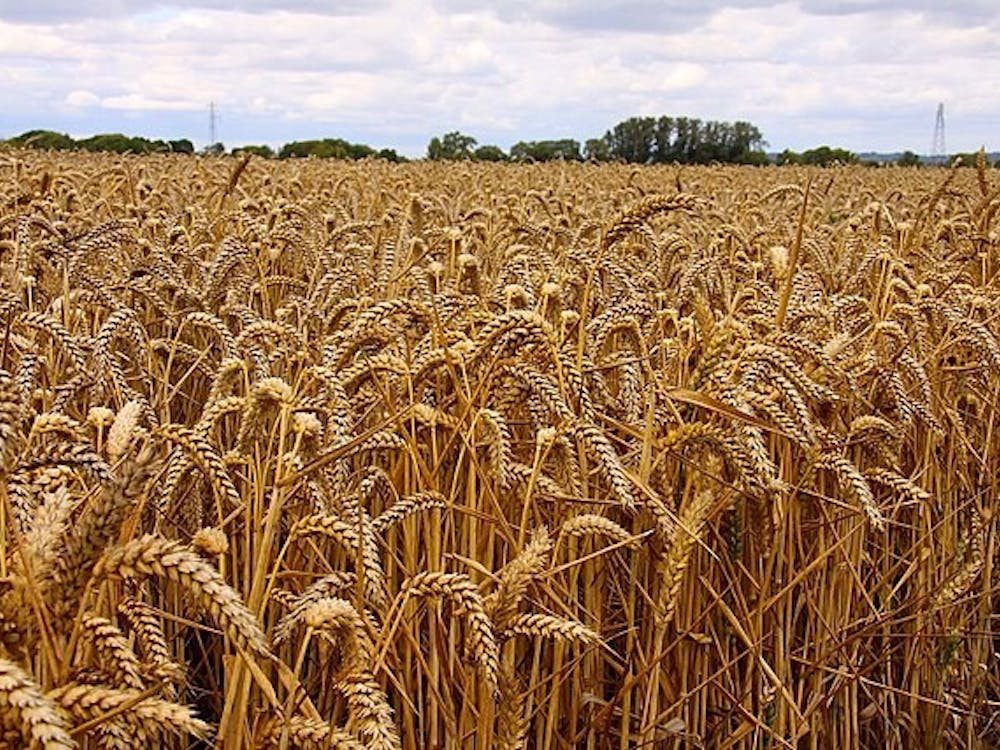 DAWSON: The dark side of genetically-modified food

We need legislation that prioritizes biodiversity and defends against agroterrorism.