No. 8 Virginia women’s soccer defeats No. 11 Georgetown on the road

The Cavaliers prevail in their first ranked matchup of the season

The No. 8 Virginia women’s soccer team faced their first real test of the year as they traveled to Shaw Field to take on No. 11 Georgetown (1-1-1, 0-0 Big East). In a tightly contested match, a 54th minute goal from graduate student forward Haley Hopkins proved to be the difference maker in a 1-0 victory for the Cavaliers (3-0, 0-0 ACC) Thursday.

Virginia started off on the attack, as junior midfielder Lia Godfrey produced the first shot of the game within the first three minutes. After a couple of substitutions by the Hoyas, Godfrey shot again around the 30th minute of the half, but still the score remained level.

The Cavaliers appeared in danger of falling behind when sophomore forward Maja Lardner fired off two shots for Georgetown near the end of the half, but senior goalkeeper Cayla White held her own for Virginia. White would go on to deliver her third shutout of her career, logging four saves for the Cavaliers.

It was not long into the second half when freshman midfielder Maggie Cagle delivered an assist to Hopkins for the game winner. Cagle looked to attack by herself on the right wing, but after being refused and getting the ball back, she was able to cut inside and find Hopkins for the score. This was Cagle’s fourth assist in three games this season, and she has assisted on each of the game-winning goals so far.

After committing no fouls in the first half, the Cavaliers picked up three in the minutes following the goal. This did not appear to be an issue, however, as Georgetown did not record another shot until the 74th minute. White continued to hold her own in goal, as the Hoyas were never able to get past her.

Fifth-year defender Claire Constant received a yellow card with 10 minutes left in the game, but the Hoyas were unable to get another shot off before the match came to a close, leading to Virginia picking up a very impressive early-season win.

“We got the game we expected,” Coach Steve Swanson said. “Georgetown is a very organized team, is competitive and very good in transition. We knew we would have to play well to win. We did enough good things, especially when we had the ball, to neutralize some of their strengths. We showed good signs of progress. To come up here and get a win is something we can build on.”

This was the first win at Shaw Field in program history for the Cavaliers, and the first time either team has won on the road in their history with each other. It is a good sign of what is to come for this team as they approach another difficult ACC slate. Virginia will play a few more non-conference games, however, with the next one being at home against James Madison. That match is scheduled to kick off Thursday at 5 p.m. 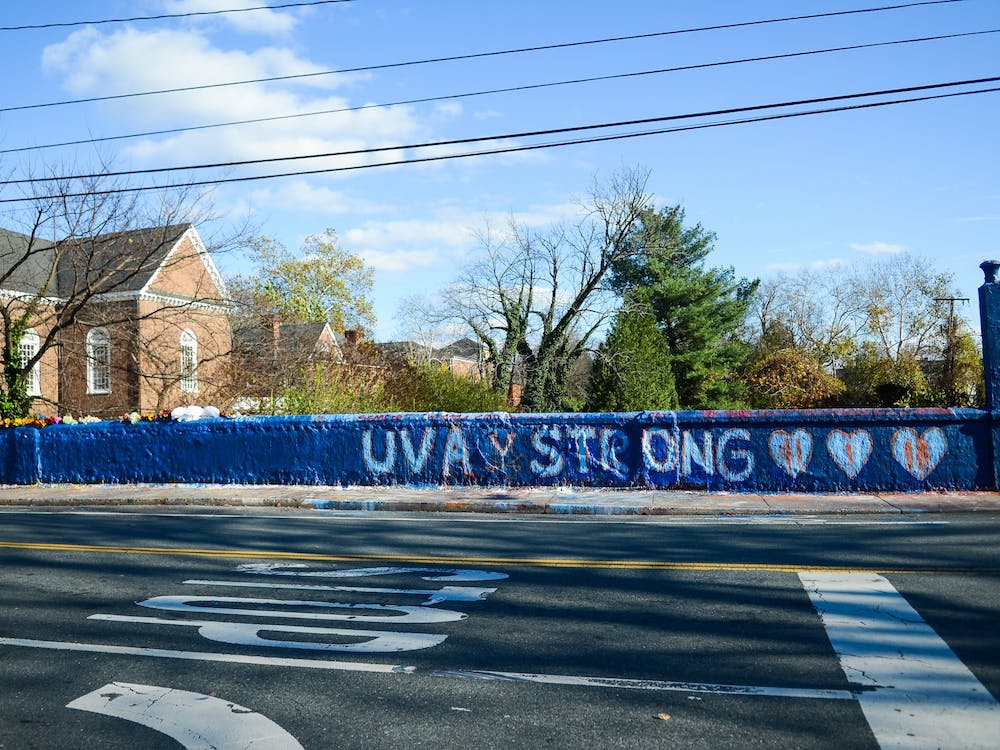