The Cross-Roads of Charlottesville

Whether it's grabbing a bite to eat at Miller's, catching some live music at the Charlottesville Pavilion or simply getting outside to enjoy the weather, the Downtown Mall is a staple of life for city residents and University students alike. The Mall adds a nostalgic taste to a city steeped in a history that includes Presidents Thomas Jefferson, James Madison and James Monroe, not to mention the University itself.

Difficult as it is to imagine Charlottesville without the Downtown Mall, it is actually quite a recent development. Just 45 years ago, downtown Charlottesville was a completely different place. Apart from the Paramount Theater, the area that is now known as the Downtown Mall was hardly recognizable. It resembled a scene right out of 1950s Hilldale from the movie "Back to the Future." An online exhibit by the Albemarle Charlottesville Historical Society offers a sense of what the area looked like. The exhibit photographs show a blacktop Main Street lined with cars and adorned with pedestrian sidewalks - a completely different city.

As the population grew, people moved to the suburbs, and complexes such as the Barracks Road Shopping Center developed to offer more convenient shopping locations. As a result, many of the buildings in the downtown area were abandoned and the area became increasingly run-down. Central Charlottesville was dying, so City Council members decided it was time to revitalize the area.

Prof. George Gilliam remembers this time well. Gilliam served as a Council member from 1972 to 1976, right in the middle of the debate about whether to build the Downtown Mall. A public meeting was held to discuss the project, to which Gilliam said more than 300 people showed up and "not a single person spoke in support of the Mall."

Nevertheless, in 1974, City Council unanimously approved the Downtown Mall project but not without consequences. Gilliam said he remembers re-election being particularly difficult for all of the Council members at the time. City residents were especially concerned with preserving the downtown area the way it had always been. Business owners felt that eliminating vehicle traffic at store fronts threatened the vitality of their businesses by replacing pavement and cars with bricks and people.

Opposition to the project seemed to be a sign of the times - a product of the 1960s.

Gilliam explained that "people were used to downtown being a certain way, and a significant number of people did not want to see it changed."

Tuel Jewelers was one of the many businesses that closely followed the debate about the project at the time. The store first opened in 1945 on First Street. One of Tuel's current owners, Mary Loose DeViney, said that during the first days of the new downtown, "the idea of the pedestrian mall was not totally embraced [because] many people worried that turning downtown into a pedestrian mall would isolate their businesses from the rest of Charlottesville."

During the initial years following the project's completion, this proved to be true. The traffic pattern was a one-way circle going around the Mall, DeViney said. Moreover, parking was scarce, which frustrated shoppers, who chose to take their business elsewhere.

Once the parking situation improved, DeViney said, the Mall gradually turned into the heart of the Charlottesville community.

"Having multiple garages and cross-streets open to traffic cutting across the Mall helped to link the Mall with the surrounding area," she said.

For the owners of Tuel Jewelers, which moved onto the Mall when the project was completed, today there is no other place where they would rather conduct their business, DeViney said.

"It's a real community here," she said. "All the merchants know each other, and the fact that people can set up on the Mall and sell local goods really brings the community together."

During the last 30 years, several additions to Lawrence Halprin's design have added to the community experience of the Downtown Mall.

"The project began by simply building up the main street of the Mall," Gilliam said. "The side streets have been part of several renovations, including the ice park completed in the mid-1990s."

Today, University students enjoy the unique atmosphere that the Mall brings to the city.

Fourth-year Commerce student Sean Newman said for him the Mall "is a good place to escape from the college vibe on the Corner. The great local music, good food and historic feel make it a great place to bring a date or just hang out with friends."

Third-year College student Hunter Shreaves also enjoys the food from places such as The Nook, the Downtown Grille and Timberlake's Drug Store.

"There is a feeling of community here," he said. "The whole atmosphere makes it feel like the crossroads of Charlottesville."

Even though the construction of Downtown Mall caused a strong controversy, its development has been extremely important to the city. The Mall has seemed to revive a dying area, and nowadays business owners, area residents and students alike have come to embrace the location - the crossroads of Charlottesville.?

By Riley Phillips | 20 hours ago 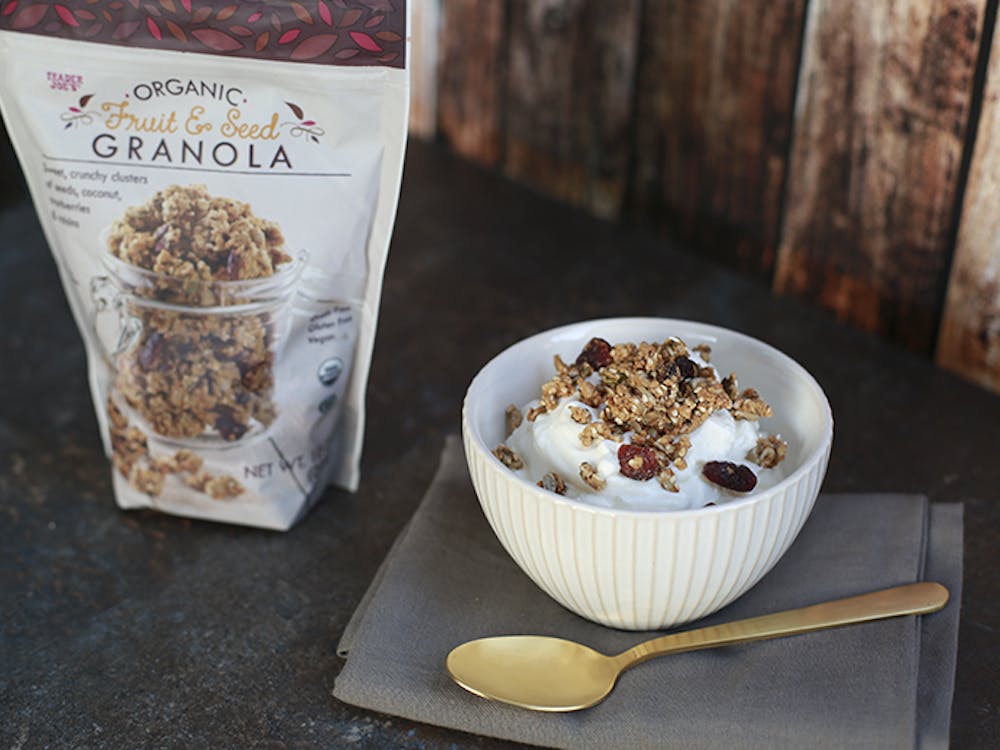 By Madison McNamee | 5 days ago