“Frankenstation” brings radio back to life

Nothing says “college” more than working at a college radio station, and WTJX, a new student-run station, hopes to live up to its ideal and re-energize the student music scene.

A smaller branch of long-standing radio station WTJU, the WTJX office is tucked away in Lambeth Commons with its parent station. The organization structure differs from that of WTJU, which is run by community members and community members as opposed to just students.

“[WTJX] was the brainchild of Nathan Moore, who is the general manager of WTJU,” Blanchfield said. “He thought the student presence was a little bit lacking so he wanted a University radio project.”

Operating using leftover equipment, the station works with a smaller budget than WTJU and broadcasts online and on the 1620 AM frequency. The low-cost station also has plans to potentially evolve into a low-powered FM station in a few years.

“We call it the ‘Frankenstation,’” Patrick said. “It’s all these dead parts of other radio stations put together to make one functioning station. We had all the parts, we had all the technology — we just needed the DJs. And they came flooding in.”

Only a few months after its inception, WTJX already has more than 80 disc jockeys and operates from 4 p.m. to midnight. The station has plans to offer 2 p.m. to 2 a.m. programming in the next few weeks, expanding to provide constant content when listeners tune in.

“The increased presence of the students in the station itself as DJs increases knowledge of the station, interest in music [and] interest in Charlottesville music, especially,” Blanchfield said.

“We are the bridge between WTJX and WTJU,” Gravatt said. “Consequently, we plan to do more outreach in the Charlottesville community.”

WTJX maintains few restrictions on content and style, allowing for “freeform” radio DJing and more diverse genres of music to be played.

“WTJU is great in meeting community members, but it’s not very conducive to meeting other students or [creating] a college radio culture,” said fourth-year College student Emily Masterson, a WTJX DJ. “I see that more in WTJX, which is what drew me to it.”

By Elizabeth Parsons | 4 days ago 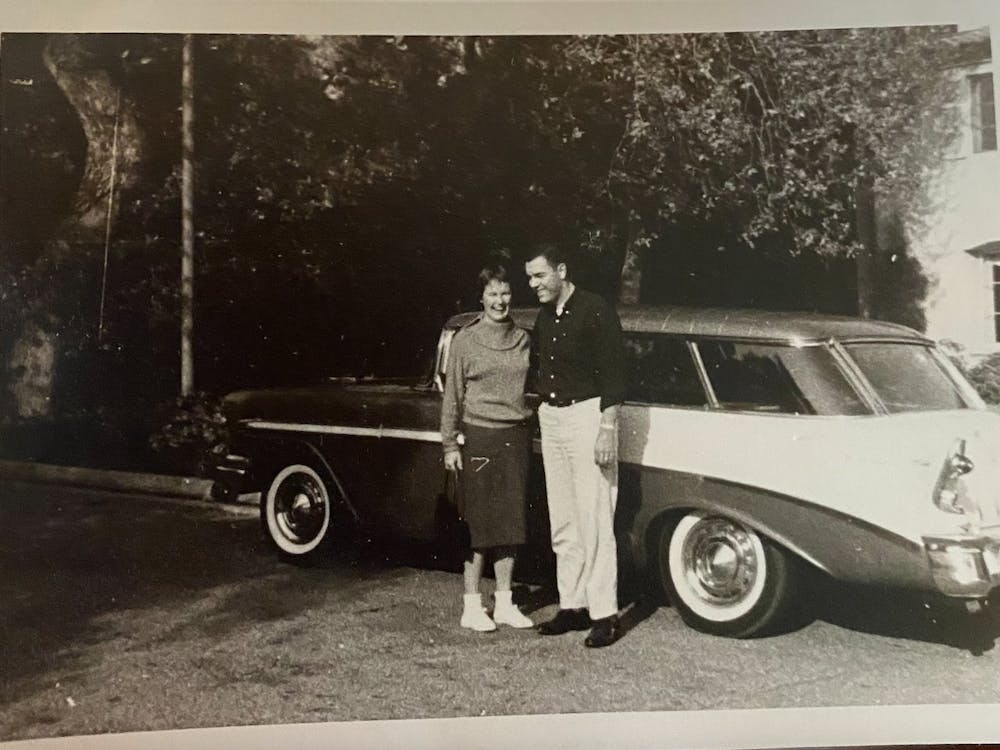