Since 1974, the Heritage Theatre Festival — a professional summer stock theater affiliated with the University of Virginia — has lit up the Ruth Caplin Theatre stage. The season usually consists of about five separate productions played out across the summer. Last year, the festival produced Broadway hit “Next to Normal” as well as the classic “Annie Get Your Gun.”

A stellar lineup is in store for the 2014 season as well, including world-class Groucho Marx impersonator Frank Ferrante in “An Evening with Groucho,” the critically acclaimed dance-spectacle musical “Thoroughly Modern Millie,” mystery play “Sheer Madness,” originally made famous at the Kennedy Center; hilarious and raunchy musical “Avenue Q” and “One Man, Two Guvnors,” which started as a popular play on London’s West End before moving to Broadway.

Producing artistic director Bob Chapel, who took over in 1995, said the origins of the festival stem from a desire to bolster the department even when classes were not in session.

“[In 1974, they] wanted to come up with a reason for using the [drama] building in the summer as well as the academic year,” Chapel said. “They [the UVA drama department] came up with this idea to do plays every year that were classic American comedies and dramas.”

In Chapel’s tenure, there has been at least one musical produced every summer — ranging from the classics like “South Pacific,” and “Guys and Dolls” to the more contemporary hits of “City of Angels” and “The 25th Annual Putnam County Spelling Bee.”

“Modern comedies and musicals are what the public seems to want the most,” Chapel said.

Each summer, the festival brings thought-provoking entertainment to the local arts scene, making it a true “summer institution,” Chapel said. With few performing arts venues in town — Live Arts usually produces one musical a summer, though this summer it will be closed for renovations, while the Ash Lawn Opera usually produces an opera or operetta at the Paramount Theater downtown — HTF provides a rare outlet for theater aficionados.

HTF not only presents an “artistic gift” to Charlottesville, but an economic one as well, Chapel said. The festival both encourages people to go out to eat at local restaurants, and the group buys much of its materials for shows — lumber, props, fabric — from local businesses.

But the casts for the shows not only draw from local talent — including some University students — but also from pools of professional actors around the country. Ten to 15 veteran actors will come down from New York City to perform in HTF this summer. According to Chapel, this has highly contributed to the theater’s reputation as rivaling a Broadway standard.

“I don’t know if that’s the case, but it makes you feel good — and we do know that it’s high quality,” Chapel said. 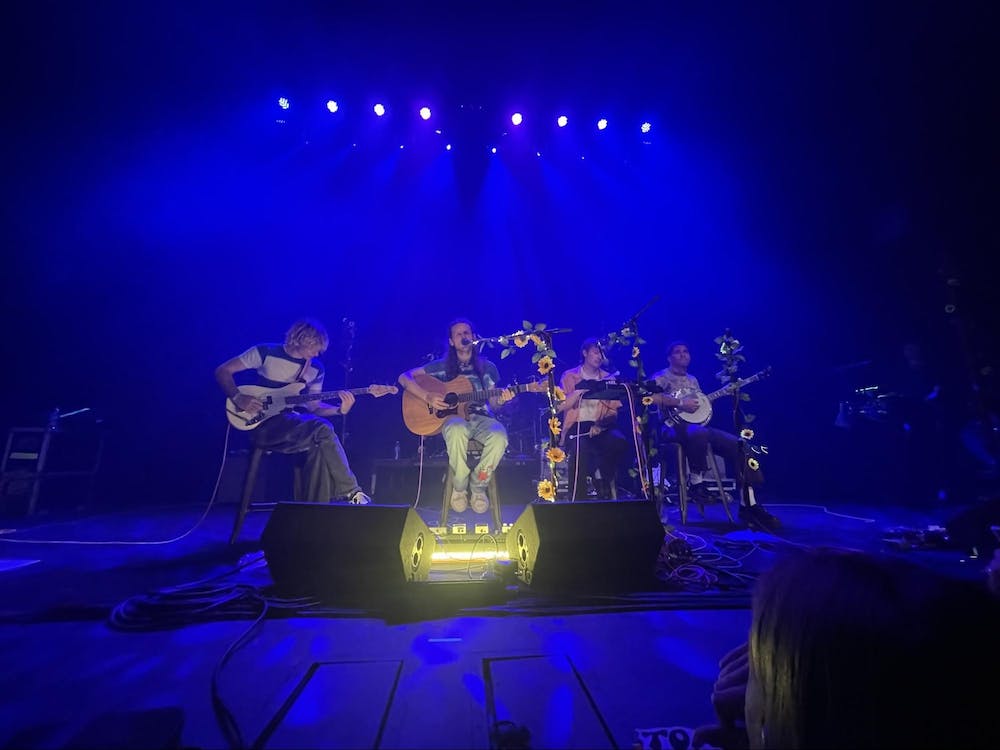 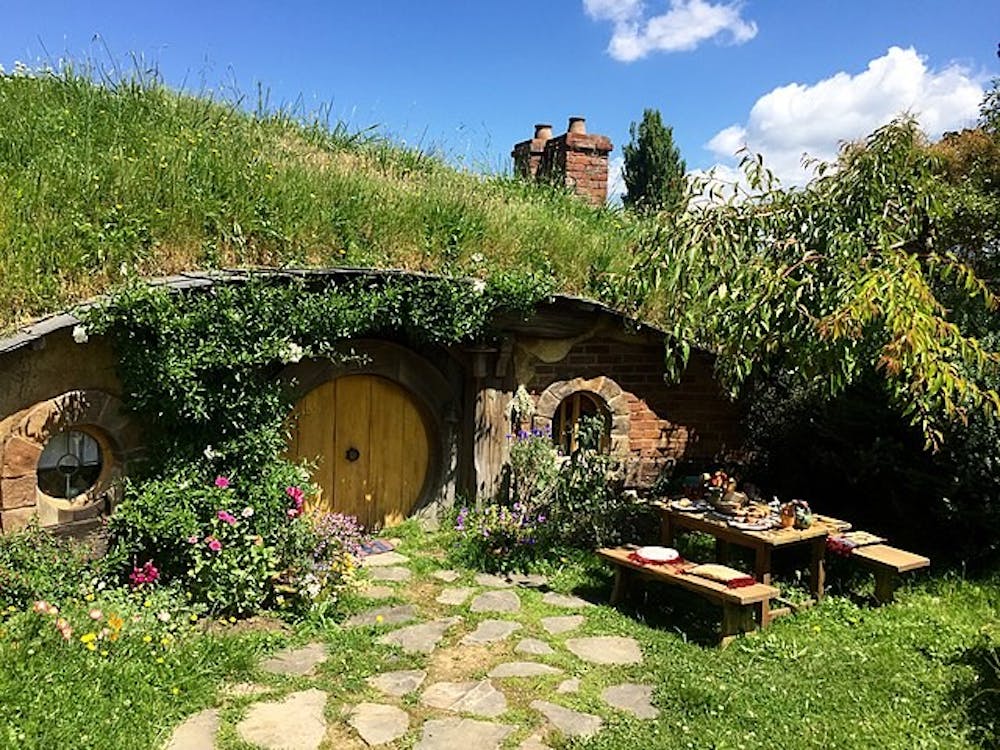 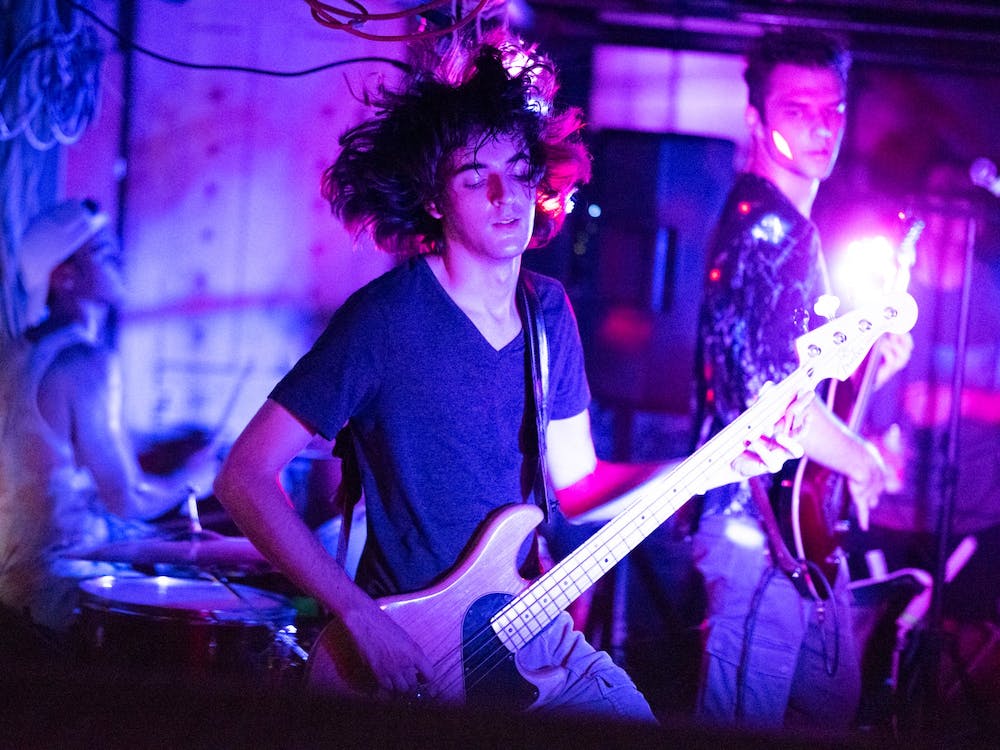