The release of Florence and the Machine’s new song and music video “What Kind of Man” marks the end of the group’s lighthearted era. The single is a small sampling of their upcoming album “How Big How Blue How Beautiful,” which is scheduled to be released June 2.

The music video for “What Kind of Man” begins with a style reminiscent of a movie showcased at an indie film festival. Florence and a love interest are talking and laughing in an obviously dated car before the video abruptly shifts into a realm of artistic convention that is difficult to understand both visually and thematically.

Florence offers few interpretive clues besides pointing out the differences between her new album and previous work. saying, "The new album became about trying to learn how live, and how to love in the world rather than trying to escape from it. Which is frightening because I'm not hiding behind anything but it felt like something I had to do."

The overlapping element between all of her works is water, a theme blatantly obvious in her previous studio releases, “Lungs” and “Ceremonials.” However, in “What Kind of Man,” Florence confronts water in a variety of new ways — she’s baptized, she croons about catastrophic hurricanes, and she trudges up church steps in the pouring rain. Her intent in the video seems to be confronting the overwhelming forms of power that water can take on.

Thematically, the song is focused on a broken relationship that is projected in the video through the inclusion of overt sexuality, bordering on abuse. A pack of men surround Florence suggest forceful and inhuman power, but Florence alternates between fighting back and giving in, implying that a toxic relationship is hard to escape.

Whatever the intended meaning of the video may be, Florence is taking a daring step towards truly embracing her artistic freedom, leaving me hopeful and excited for the originality and artistry of her upcoming album. 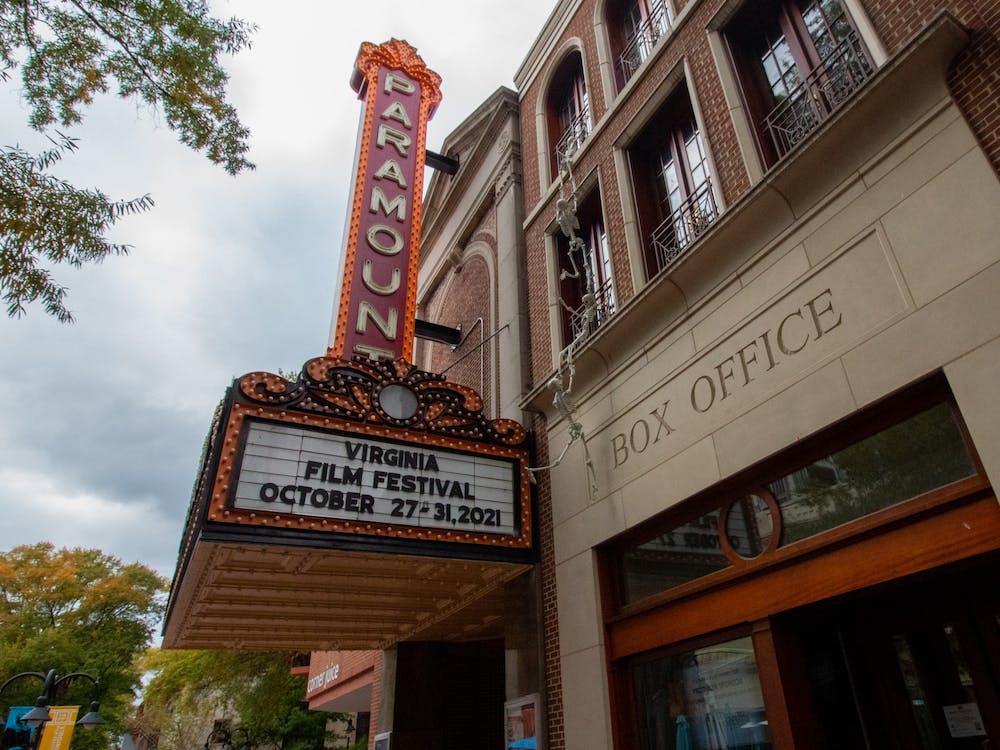 By Randolph Brownell | 9 hours ago 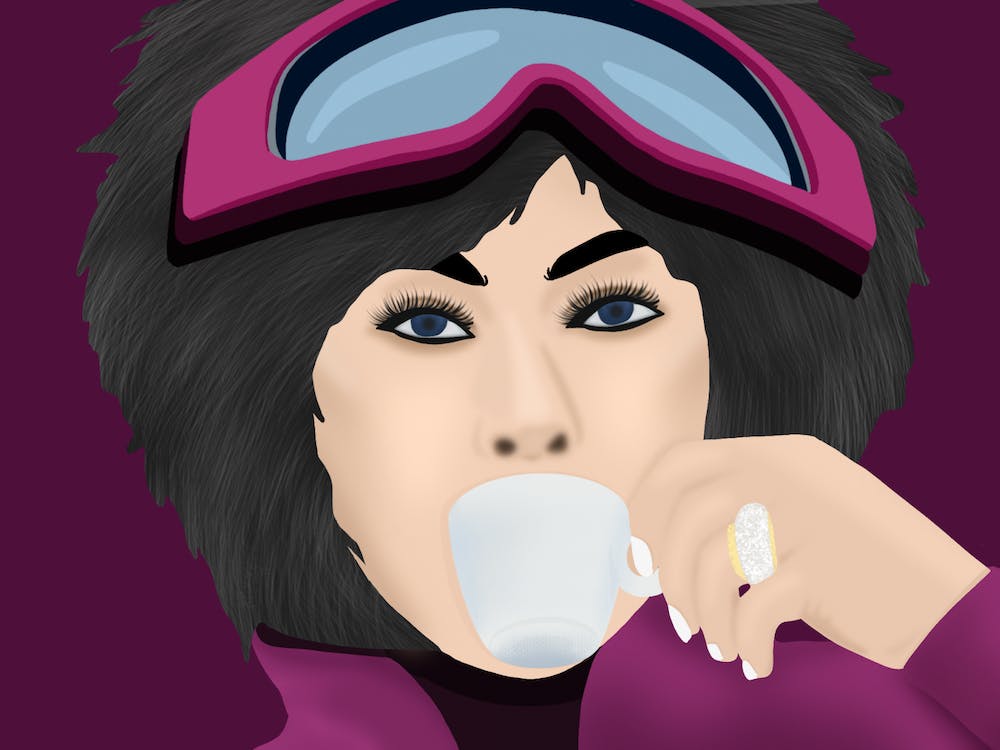 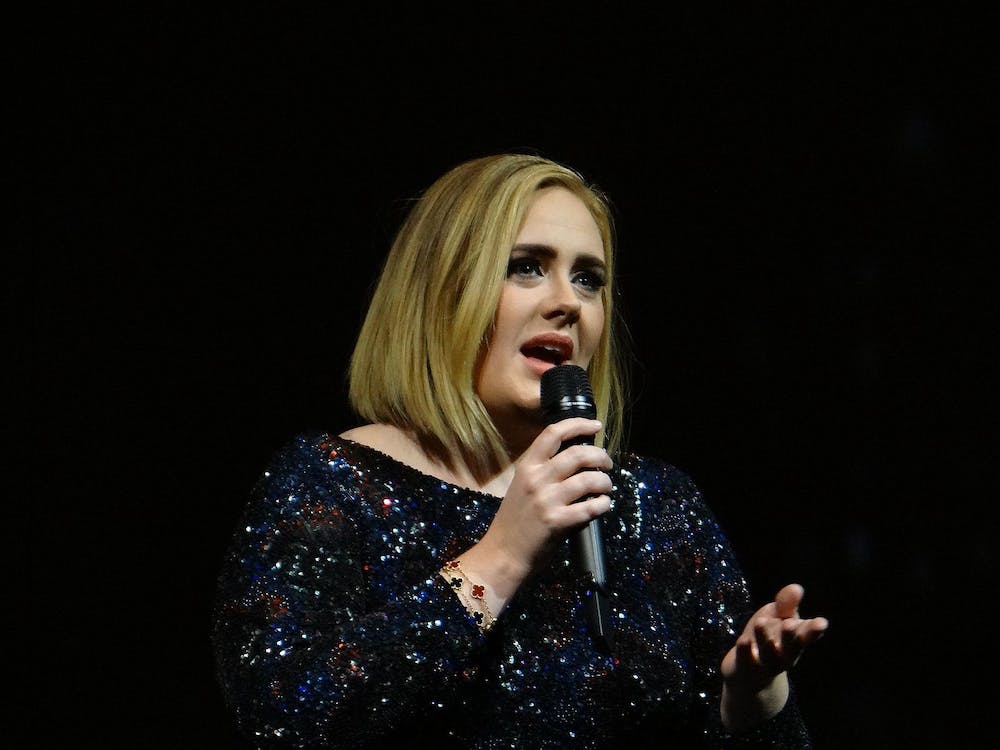