Early Saturday morning, hundreds of runners will participate in the 24th Annual Fourth Year 5K. The race provides participants with more than just friendly competition. It aims to promote safe drinking habits on the day of the last home football game, when the “fourth-year fifth,” the consumption of a metric fifth of alcohol, traditionally takes place.

As this year’s Fourth Year 5K co-chairs, fourth-year College student Emily Shelton and third-year College student Emma Kyono have raised money, written grants and coordinated race day logistics for months in advance of the event. The preparation is time-consuming but for these students the reward is even greater.

“Being a part of something that is so well-known and so incorporated into the U.Va. tradition is so humbling and unbelievable,” Shelton said.

The event gained momentum after the establishment of the Leslie Baltz Foundation. The race’s proceeds go to the foundation, which provides a scholarship to an art history student in memory of Baltz.

Baltz died in 1997, on the day of the last home football game, after participating in the fourth-year fifth.

“We really want to emphasize that we’re not anti-drinking, but we support taking care of your friends and making sure that they’re safe and you’re safe and drinking responsibly,” Shelton said.

Since the introduction of the Fourth Year 5K, peer health educators have seen race registration increase from year to year. In 2014, one-third of the fourth-year class participated in the race.

Even more notably, participation in the fourth-year fifth has decreased.

“The fourth-year fifth participation is only about 10 percent,” Kyono said. “It’s such a minority compared to what everyone thinks.”

For Shelton and Kyono, the Fourth Year 5K brings excitement and positivity.

“We are there at 5:00 in the morning,” Shelton said. “We’re running around, blowing up balloons, getting everything set up, chalking the course and [enjoying] the energy and positivity that surrounds the whole race.”

This year, the co-chairs will introduce a Zumba warm-up before the race and a yoga cool down after it wraps up.

“It’s nice to see everyone together in the Amphitheater, milling around, waiting for the race, but as soon as the race starts, people take off,” Kyono said. “We want to come back together and reflect on the race since it’s not just about running — it’s about coming together.”

In addition, the co-chairs have expanded their outreach to encourage more underclassmen to register.

“Our race has such a good message and we have so many resources for students for alcohol awareness on Grounds and sober things to do on the weekends,” Kyono said. “We’d like that information to go to the younger years and not just the fourth years [who] are about to leave.”

The event has grown, changed and improved over the years, but the ideas it promotes have remained largely unchanged.

“On race day morning, Leslie Baltz’s mother comes, and all her friends from college come,” Shelton said. “Now they all have kids and are doing this race together, almost 20 years after she passed away, just working to keep her memory alive, which is so great.” 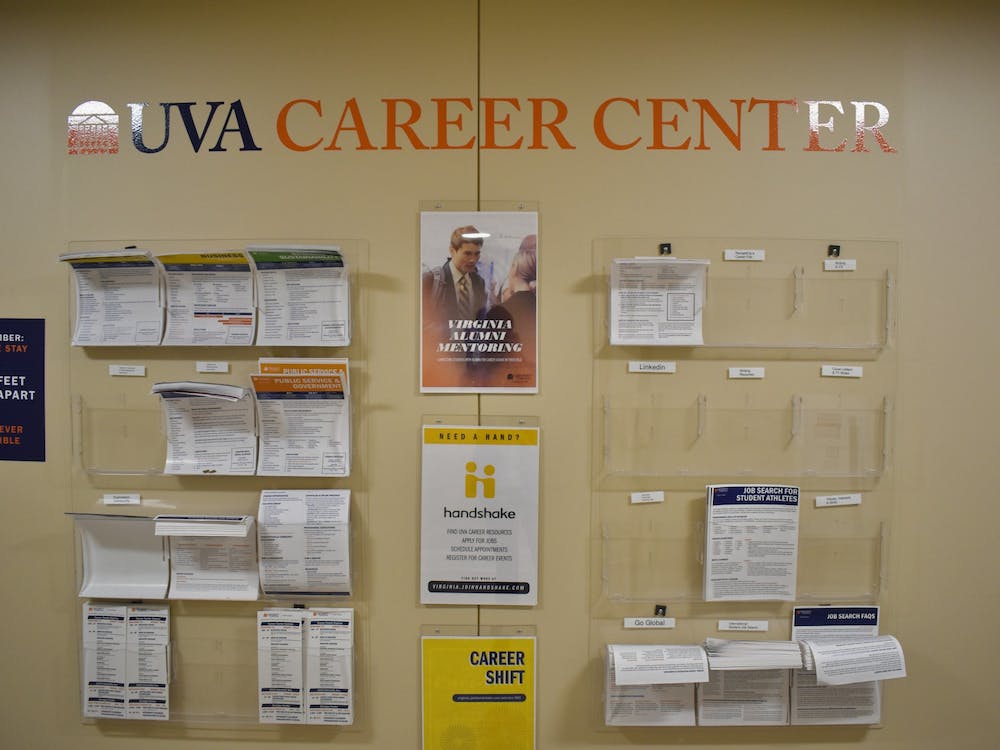 Students explore the process and challenges of securing summer internships

For many, three months off school means time spent gaining another type of education — employment experience in the form of summer internships. 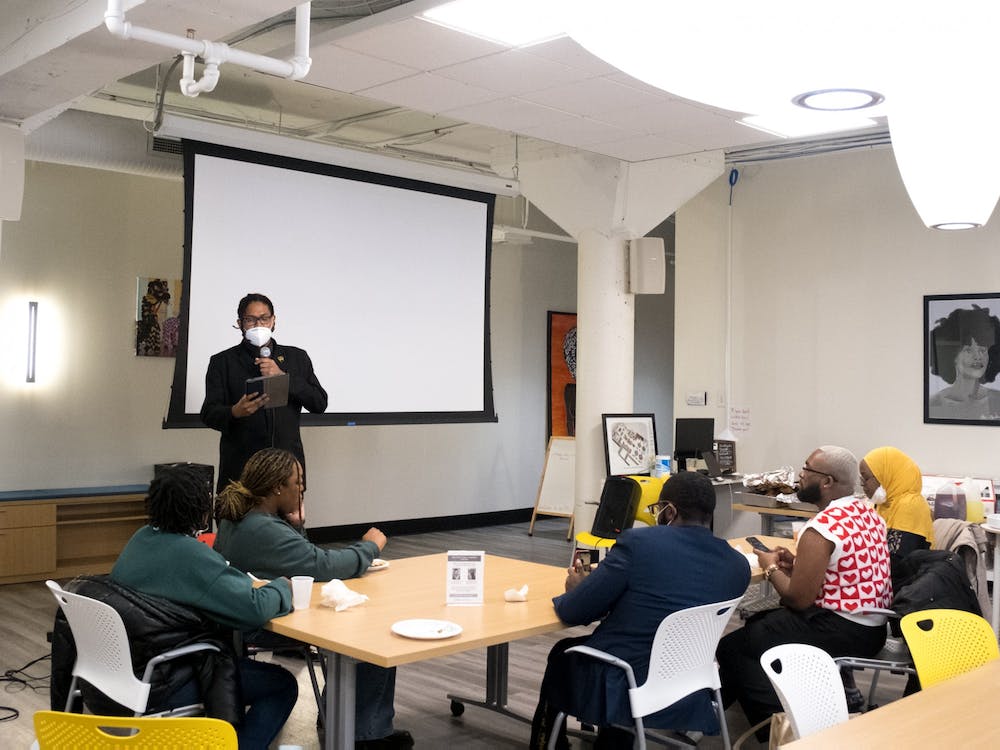 The event sought to give students a space to discuss the topic of self care in connection with their experiences and challenges attending a predominately white institution. 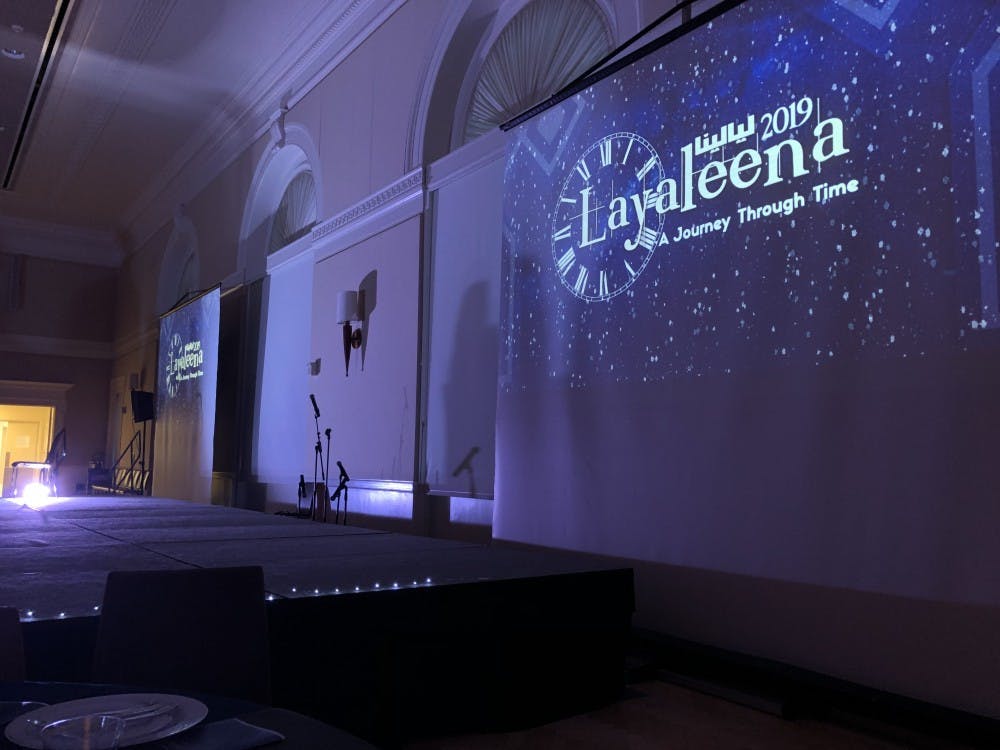 The theme for Layaleena this year was “A Journey through Time,” which represents a celebration of how Arab culture has changed over the years, as well as the aspects that have remained the same.