​JACKSON: What is Divest U.Va.?

Students should get involved with the Climate Action Society’s movement

Divest UVA is both a verb and a noun. It is a call to action and the name of the campaign working to realize that action.

When the phrase functions as a verb, it should be read as Divest, U.Va. Or even better: Divest, U.Va.! In the Oxford English Dictionary, the word divest means “to rid oneself of something that one no longer wants or requires, such as a business interest or investment.” The letters held up at Lighting of the Lawn urged the University community to consider a very specific divestment: the deliberate withdrawal of invested funds in our endowment from businesses that extract and combust fossil fuels.

Behind the verb is an idea. Divestment is a political and ethical action. It makes a strong statement: the University will not put faith in the continued growth and development of fossil fuels. Divestment signals to the world that the actions of companies that extract and combust fossil fuels do not reflect the values of our University, such as honorable conduct, data-driven science and the creation of a better future. A school’s decision to divest places the idea that fossil fuels are unethical at the forefront of public consciousness. It erodes the public faith in the institution of fossil fuels and their place in the future of this University and in the future of the planet.

We’ve done this before. University students campaigned for divestment from businesses that supported apartheid South Africa in the 1980s and 1990s and the Burmese military junta in the early 2000s. In both cases, the campaigns were eventually successful and resulted in the divestment of funds out of the University endowment. These actions give U.Va. a moral history of which it can be proud. Climate change is now an issue that requires similar moral action.

This action is a necessary stand that we, the students of the University, must take against climate change. As students, we are proud of the values of our University. We sing the praises of the Honor code, a code of conduct that makes us promise “to hold fast to notions of right and wrong, even when doing so comes at personal cost.” We revere our distinguished professors, whose work has helped amass the irrefutable body of evidence supporting climate science. We rightly pride ourselves on these values, yet we continue to act against them by investing in fossil fuels.

Moreover, at this University at least, there are few climate change deniers. Instead, many students fit into a different category. These students understand that climate change is occurring rapidly and want to take action, but they don’t know what they personally can do. These students are daunted by the enormity of the challenge and the unlikeliness that one of them will discover the next great renewable energy source. Yet though there are many steps that need to be implemented to address climate change, divestment is one that we students are in a unique position to address.

This brings us to the noun. The noun form might be better interpreted as Divest at U.Va. In this form, Divest U.Va. refers to the campaign waged by the Climate Action Society to achieve the goal of divestment. If you know that action is necessary to mitigate the effects of climate change but don’t know how to take action, you should get involved in this campaign.

The divestment campaign is a worthy cause because it has a clear, concrete goal: the removal of fossil fuel-related funds from the University endowment. It has a strategy to achieve this goal: a sustained lobbying campaign to persuade the administration of its moral imperative. It also has smaller, specific steps planned in order to enact that strategy: engaging with the administration, encouraging a change in the charge of the University Investment Management Corporation, the body that manages the University’s endowments, to consider environmental, social, governance and ethical concerns when making financial decisions and rallying the student body behind the issue.

This last part is crucial. The goal is attainable — we’ve achieved it at the University before — but it is also difficult. If this effort is to succeed, it must be clear the student body supports divestment. The support must be undeniable — overwhelming. Consider the divestment campaign at the University of Mary Washington. Twenty-five percent of students signed a petition in support of divestment, yet the Board of Visitors still refused to even create a subcommittee to discuss the issue. This shouldn’t be discouraging. Rather, it should impress the serious need for your help. This goal cannot be achieved by a small group of students; it requires an energized and unified student body.

So take the time to educate yourself and others on the importance of the issue. And spread the word, so that the entire student body knows the what and the why behind “DIVEST UVA.”

Tom Jackson is a third-year in the College and a member of the Climate Action Society. 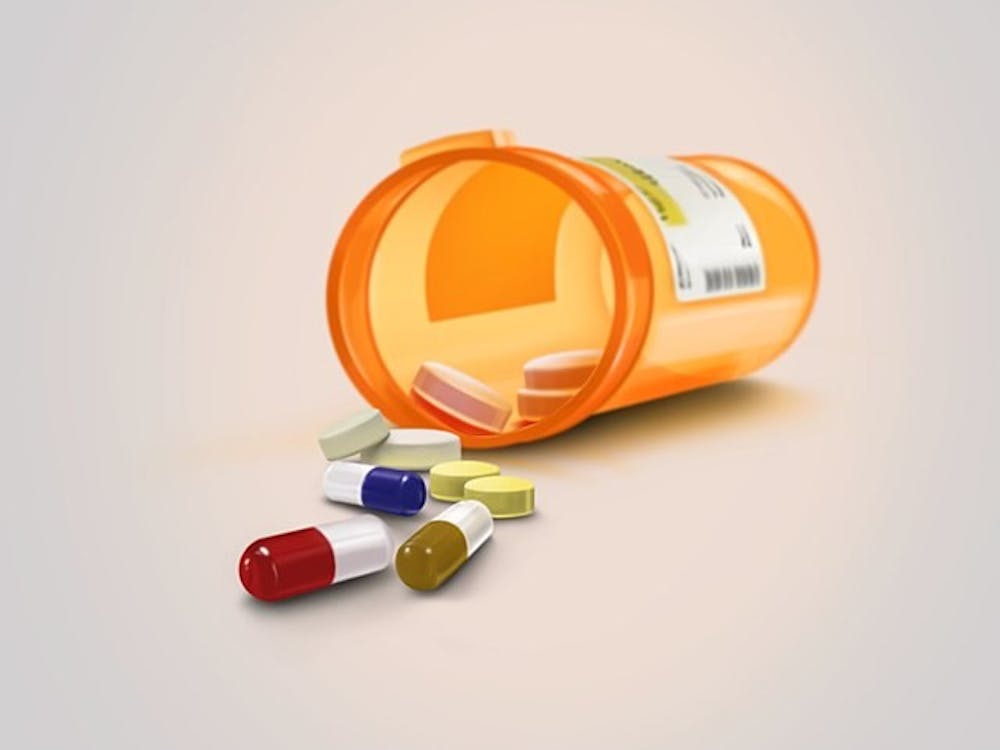