Harrowing fashion must be stopped

I am always right, particularly when it comes to fashion. I would not typically be addressing the subject of this column, but the fashion epidemic on Grounds has recently risen to such prominence that my journalistic faculties have once again been called upon to decree and deride. And I’m the perfect person for the job.

While I certainly don't need to, I will briefly explain why. I consistently wear graphic tees. I own black skinny and blue flair jeans, and I sport more Nike swooshes than you on any given day of the week (typically six to nine). This Christmas, I have added one Urban Pipeline long-sleeved shirt and five pairs of socks to my collection of red-black clothing. The socks say “Hyper Elite” and “Dominate” on them — they serve as a daily reminder of what I am and what I do. However, I do not don dull, monochromatic polo shirts or pants of any nauseatingly salmon hue. Most crucially, I have never worn a pair of slippers to class.

And don't fool yourselves — Sperry shoes really are just slippers. Never before has there been such a stark real-life analogy to Hans Christian Andersen's “The Emperor's New Clothes.” You’re all behaving like this children’s tale’s emperor, who is scammed out of exorbitant riches by two weavers who “make” him extravagant garments. Here’s the catch: the garments don’t exist. They’re invisible. You know, just like the status you think you gain by wearing furless moccasins. And you know what else is invisible? The $60-$350 you just forked over for a pair, Mr. Emperor. If you really must don Sperry shoes to appease the rest of the bros, at least do so with Nike mids.

Next, I really must address the horrible, harrowing and just downright offensive trend of polo shirts. Shirts should express your likes, dislikes, affiliations or various other elements of your identity. A color is not an identity — and we’re not talking about race, social justice warriors. Blue, of course, is an exception: feel free to wear this if you are feeling sad or wish to express some of that good old school spirit. Now I know, I know, one should “dress to impress.” But I’m sure University President Teresa Sullivan will give you ample warning if your daily library-dining hall stroll will be interrupted by the Goldman Sachs CEO. And don’t worry, your girlfriend told me she was alright with it, last night.

Of course, a popped collar will salvage this pitiful garment. But modesty is a virtue (and one of my finest), so here’s a general maxim: if you don’t have a job interview within the next half-hour, the polo’s a no-no.

Finally, we come to the sickening salmon shorts. Salmon remains one of the only English words I know to be doubly disgusting. Stay away from both the color and the fish. And yes, one is just as repulsive and repugnant to the eyes as the other is to the taste buds. For guys, salmon shorts are also far too revealing. While standing, shorts should not display any part of the knees, although some leeway is permissible for those who wear aforementioned Nike mids.

Now, I know most of you have not willingly chosen such abhorrent, abysmal and abominable fashion. Thinking that would be just downright cynical of me. No, most of you are probably seduced by the prospect of extra frat rush points. This is why I’d like to announce that Kai Alpha Rob, the University’s first anti-fraternity, is accepting applications. Requirements for admission include alpha male personality, a healthy aversion to community service, worship of the organization’s eponymous idol and an objectively accurate sense of fashion.

Less fashionably-enlightened readers may harangue me with false and insulting accusations of hypocrisy, citing my endorsement of certain clothing styles over others as evidence that I, just like other University students, have subjective tastes. But these readers are wrong. Asserting that people can prize Sperry boat shoes over Nike Prime Hype DF kicks would be like saying that some people can value an “F” over an “A.” I suppose both scenarios could be true, if your test subject is particularly self-flagellating and fond of humiliation. But is that who you want to be? Think carefully, and when you have made the right decision, join Kai Alpha Rob to lord it over your fashion inferiors.

Robert Shimshock is a Humor writer. 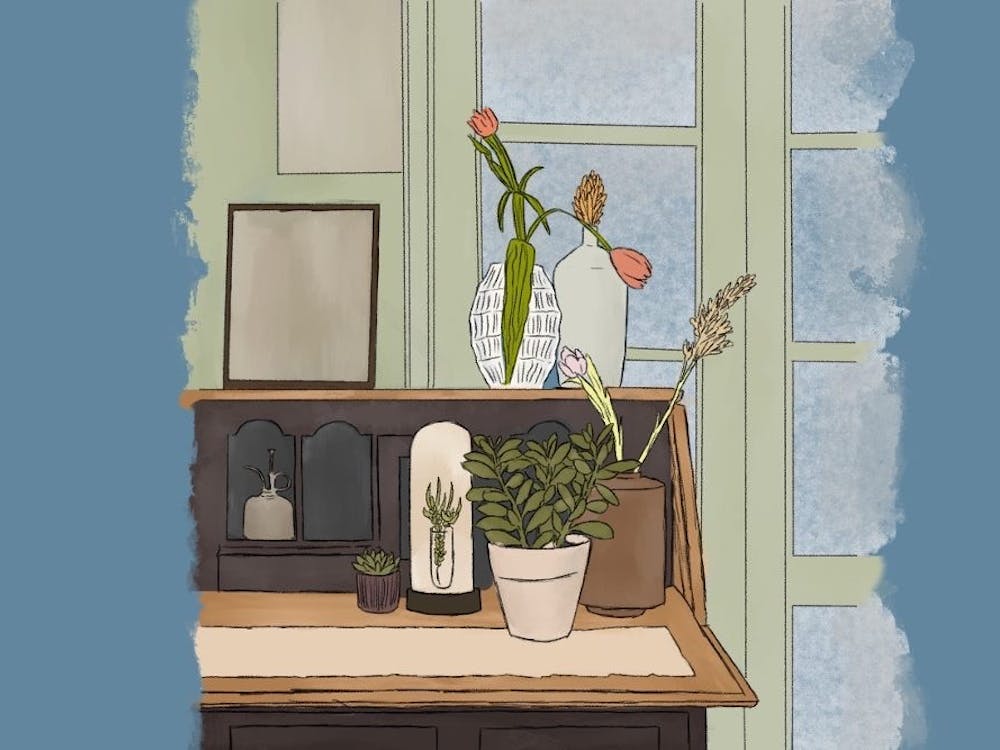 The Importance of Keeping Plants

Consider basic science. Plants take in carbon dioxide and release oxygen. We all know where we’d be without them. So why not have a tiny, personal oxygen producer and air purifier? 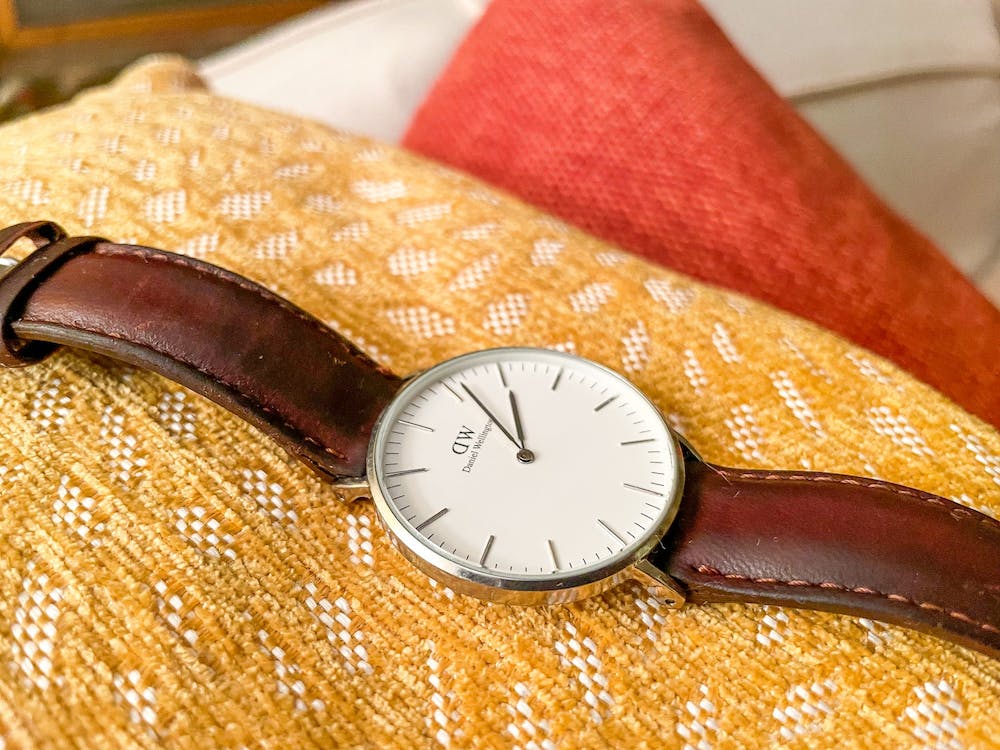 Gone in a Flash

Four semesters have passed by, and quite frankly, I do not remember much of it all. But this semester was different, in a sort of way. 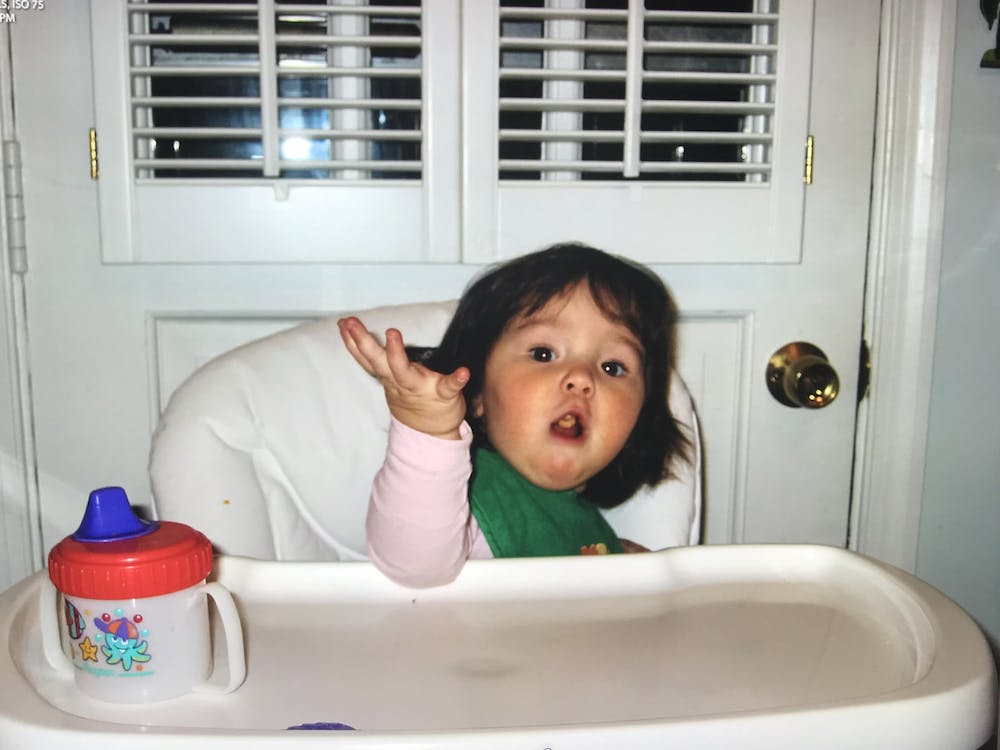