Take it or leave it, “Ventura” feels like aimless drifting

It has only been a few months since Anderson .Paak dropped “Oxnard,” his solo follow-up to the critically acclaimed and highly-esteemed second album “Malibu.” “Oxnard” was met with lukewarm reviews — it had its happy moments, it had its sun-shiny radio hit that didn’t necessarily fit the November frost it was thrown into, and it seemed to lack some of that raw charisma and spunk that made .Paak a household name in the first place. For these reasons, perhaps there’s no surprise as to why .Paak is back so soon — less than a year off of “Oxnard.” If only it were possible to say that “Ventura” wasn’t more of the same.

With “Ventura” — released April 12 — .Paak strays from the hip-hop heavy pocket of “Oxnard” and flows back into more “Malibu”-reminiscent flavors. The first track, however, feels very “Oxnard” — a theatrical, Bond-esque ode to family and love. With “Come Home,” .Paak softly and sweetly begs for his lover to come home, heavily implying his desire to return home himself. The song features another lyrically dense Andre 3000 verse — verses which are, thankfully, proving to be less of a cultural phenomenon and oddity nowadays — where he tackles growing old, fleeting time and the desire for someone to call home.

One of the shining lights of the project comes pretty early on with “Reachin’ 2 Much,” which features the backing vocals of Chicago native Lalah Hathaway — daughter of soul legend Donny Hathaway. This song is dedicated to those of us who “do too much” — jumping to conclusions, putting on a front, playing games and acting outside of themselves — encompassing general pettiness and airheadedness. Sonically, this song is beautifully crafted as an airy, funky, danceable toe-tapper. And what better way to call someone out for doing the most than to make a six minute track that effectively does the absolute most. The irony is endearing.

Another highlight lies in the lead single of the album that didn’t pick up enough streaming traffic — “King James.” This politically charged track tackles a number of issues — from President Donald Trump’s contentious border policy, to gentrification, to gun violence and solidarity with Colin Kaepernick. However, the song’s namesake is intentional — .Paak lauds LeBron James’ I Promise School for the impoverished and underprivileged. .Paak sings, “and we salute King James for using his change / To create some equal opportunities.” This song exists not only as a recognition of and an engagement with political activism but also as a call to action — following the examples of those who have made active changes in their communities by simply doing something about it.

However, the project hits its roadbumps with forgettable tracks. The personable, clever, witty Anderson .Paak that fans have come to know seems to turn up missing in a few spots in the project. “Yada Yada,” in general has no grabbing characteristics that aren’t already set expectations for an Anderson .Paak song. Except, of course, this unforgettable quip — “Casually talkin' that global warmth / As if the temperature didn't blow out your perm.” “Chosen One,” again, just does not provide anything special, memorable or gripping. It does not have anything new to say — it simply adds to the background noise.

On “Ventura,” .Paak presents his guests much less explicitly than the previously Dr. Dre-drenched “Oxnard.” His guests provide where they need to and take a backseat when asked to. Given this, listeners would expect to hear a bit more of .Paak’s story. A bit more constructive social commentary instead of merely glossing over social and political issues. A bit more about his son, who sits pretty on his album cover but is barely a topic of conversation on the album.

Instead, we get the same Anderson .Paak we have become accustomed to — the Anderson .Paak who continues to struggle to be faithful to his wife, who likes to groove, who loves to love — but with much less childish charm and spirit. There’s no disappointment that accompanies “Ventura,” there’s just an undeniable longing for so much more — a longing that has existed since “Malibu.” A longing that, given his last two projects, fans fear will go unfulfilled before .Paak’s time in the limelight fades.

By Annie Chotikul | 6 days ago

The University community welcomed internationally renowned musician, playwright, poet and performer Joy Harjo of the Muscogee Creek Nation in a night of poetry and gratitude. 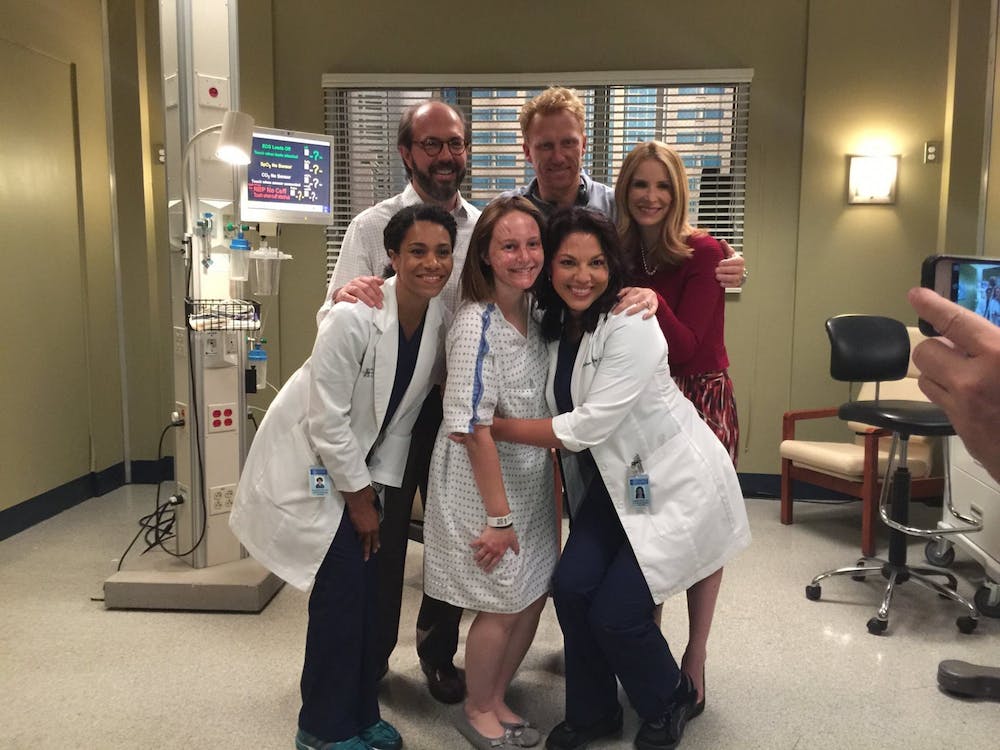 By Isabel Carino | 6 days ago

Although “Grey’s Anatomy” tackles the serious issue of COVID-19, the show strives to maintain its lighthearted tone. 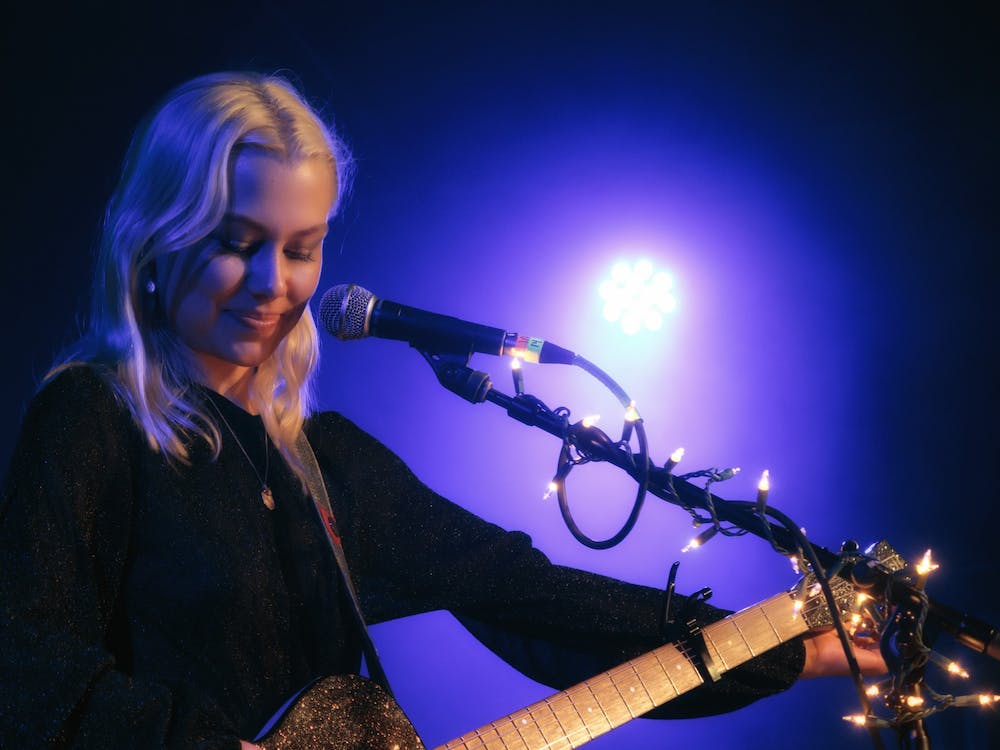 The acoustic “Iris” cover is a perfect blend of each artist’s style and sound — Rogers’ soulfulness balancing equally with Bridgers’ shadowiness.

Top 10 ways to power through finals