No. 5 men’s tennis defeats St. John’s and No. 17 South Carolina to move on to the NCAA Super Regional

The Cavaliers will play No. 12 Stanford in the Charlottesville Super Regional next weekend

Sophomore Gianni Ross was critical in both of Virginia's wins this weekend.

Virginia was first pitted against St. John’s in front of a crowd of 500 at the Snyder Tennis Center, eager to see a Virginia team that bounced back from a mediocre season the past year. The Red Storm posted an undefeated record in the Big East — both in season and tournament play — and came into the match riding a 13-game winning streak.

However, Virginia came into the match determined, as the Cavaliers quickly won the doubles point in part due to a commanding 6-2 win by the No. 33 doubles pairing of senior Henrik Wiersholm and freshman Brandon Nakashima. The Virginia underclassmen then made quick work of St. John’s, as wins by Nakashima in the number two spot, sophomore Gianni Ross in the number four spot and freshman Ryan Goetz in the number five spot all secured straight set wins, sending the Cavaliers on to the second round in a 4-0 fashion.

After defeating the Red Storm Friday, Virginia moved on to play No. 17 South Carolina Saturday in the second round, after the Gamecocks defeated East Tennessee State in their first-round matchup 4-0. South Carolina came into the match having upset then-No. 11 Texas A&M 4-2 in the SEC Tournament and falling to then-No. 6 Mississippi State 2-4 in the SEC tournament.

Despite the Gamecocks’ reputation as a giant-killer, Virginia was unfazed at the start, continuing their strong doubles showing this season with another doubles point victory. The Cavaliers then followed up this doubles victory with a win by senior captain Aswin Lizen, but South Carolina kept the pressure on Virginia as sophomore Thomas Brown defeated Goetz to make the score 2-1.

Nevertheless, as No. 3 junior Carl Soderlund was locked in a tight battle with No. 5 South Carolina junior Paul Jubb, Ross and Nakashima stepped up in their matches in the four and two spots, respectively, each winning in straight sets to secure a 4-1 win and send Virginia to the NCAA Super Regional.

Virginia will next play No. 12 Stanford (19-6, 5-3 Pac-12) in the Super Regional Saturday May 11 at 1 p.m. at the Snyder Tennis Center. The Cavaliers last played Stanford in the first round of the ITA Team Indoor Championships in February, defeating the Cardinals 4-2.

By Editorial Board | 20 minutes ago 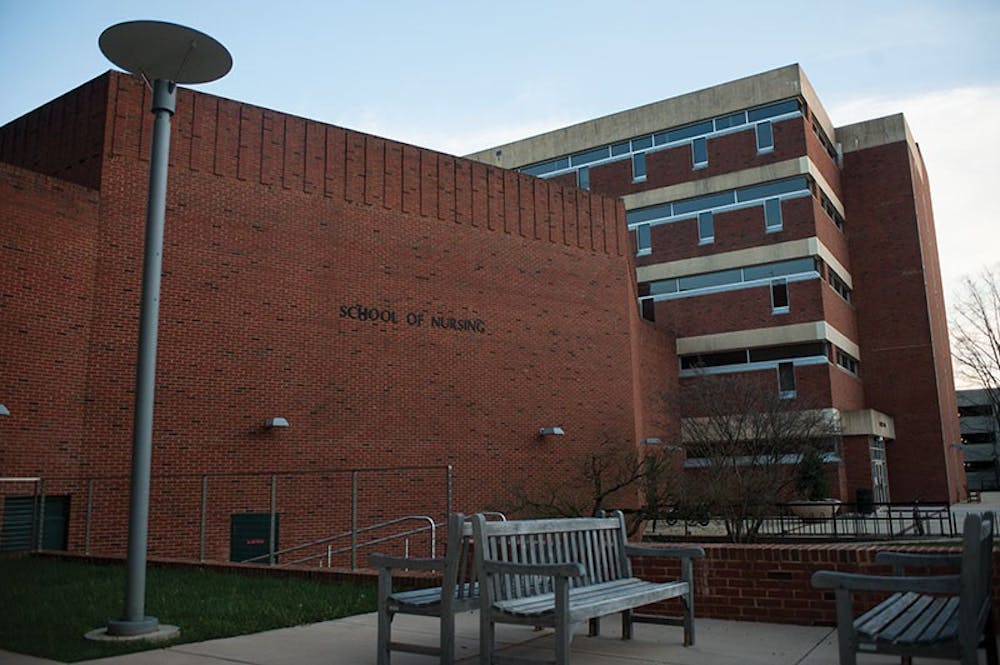