Corporate contracts should not prevent baristas from receiving tips

I am taking a class on central Grounds for the first time since I graduated many years ago.  Unsurprisingly it is a different world with more and a greater variety of students. Most of the changes are positive, and I like it. One of the welcome ones are the several Greenberry’s coffee bars which offer great beverages and snacks with cheerful and outstanding service.

Being pleased with the service, I looked for the change cup to tip the baristas. It was not there. I asked and was told that its absence was by policy — it appears to be the doing of the food giant, Aramark Corporation. It doesn’t come from the local Greenberry’s, which has to accept the policy as a subcontractor. I do not now know if the University itself directs Aramark or merely acquiesces, but in any case, it is wrong.

It is wrong that the employees receive less than they would at any other Greenberry’s. It is wrong for U.Va. to subtly train its students not to tip in a culture where many people depend on tipping. If they want to change the habits of the world, they should be explicit about their intentions. If it is just corporate convenience, it is disappointing and must be changed.

John Conover is a graduate of the College class of ‘67 and Law School class of ‘78. 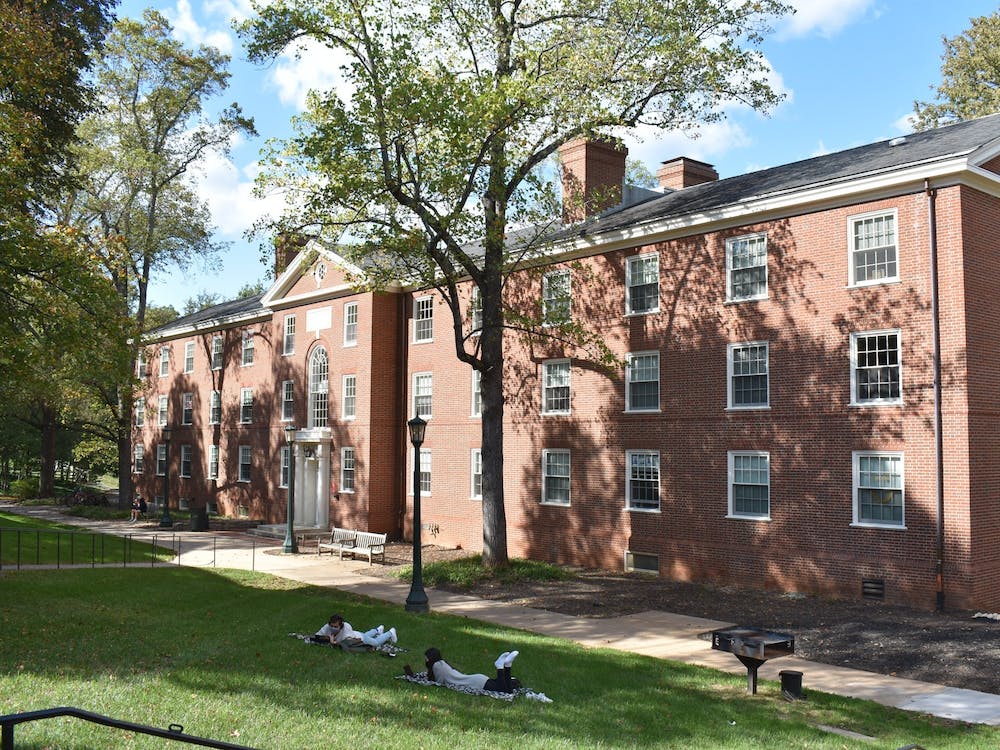