An ode to media of which I am a participant

“Roses are red, violets are blue.

This article will be bad, just like last week’s, too.”

This is a critique of the 24-hour news cycle –

and of all the dads who get in fights in the comments section.

It’s just me googling words that rhyme and trying to fit them in.

But I hope you learn something — maybe it will be absorbable.

I am just trying to prove the point

that our daily news is disjoint.

My articles are allowed to look like Mad Magazine,

Trump can’t kick Acosta out when he was calling for answers.

Chris Cuomo, I don’t need you to spend 55 percent of your news show on some tweet.

Just the facts on the current events would be sweet.

If I see one more anchor say

“correction on our previous statement,”

I will have a serious, life-ending conniption

and ask for a replacement.

And Al Roker, I really don’t need you to tell me about

the boy from New York who filmed

a raccoon water skiing on a lake.

Speaking of fake, let’s talk about the elephant in the room —

the monster that’s been birthed from social media’s womb.

but not all teenagers on their phones

Elections are around the corner — let’s talk.

ticking down as the candidates just spew

about how they’re known for passing some law

back in a year when I wasn’t around.

Why does SEO and readability

And the subjectivity of almost all of it

is making a lot of it untrustworthy.

isn’t getting in the way of my affability.

We need the news and the media.

It’s a check — how we stay informed.

I just need them to sometimes use an encyclopedia 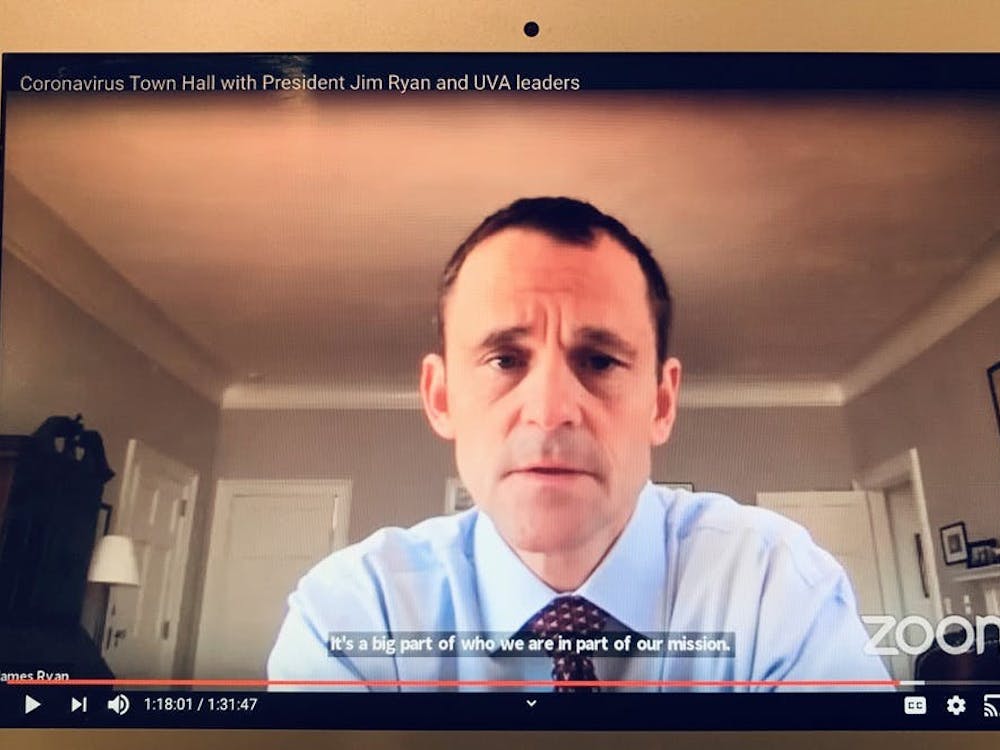 By Michael Lindemann | 4 days ago 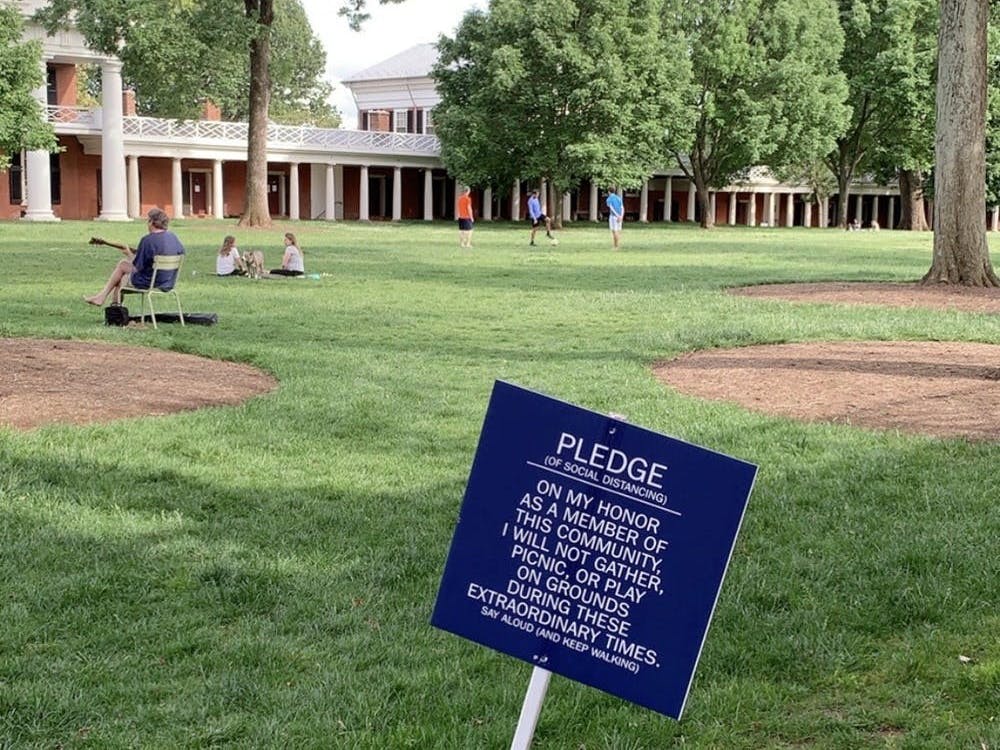 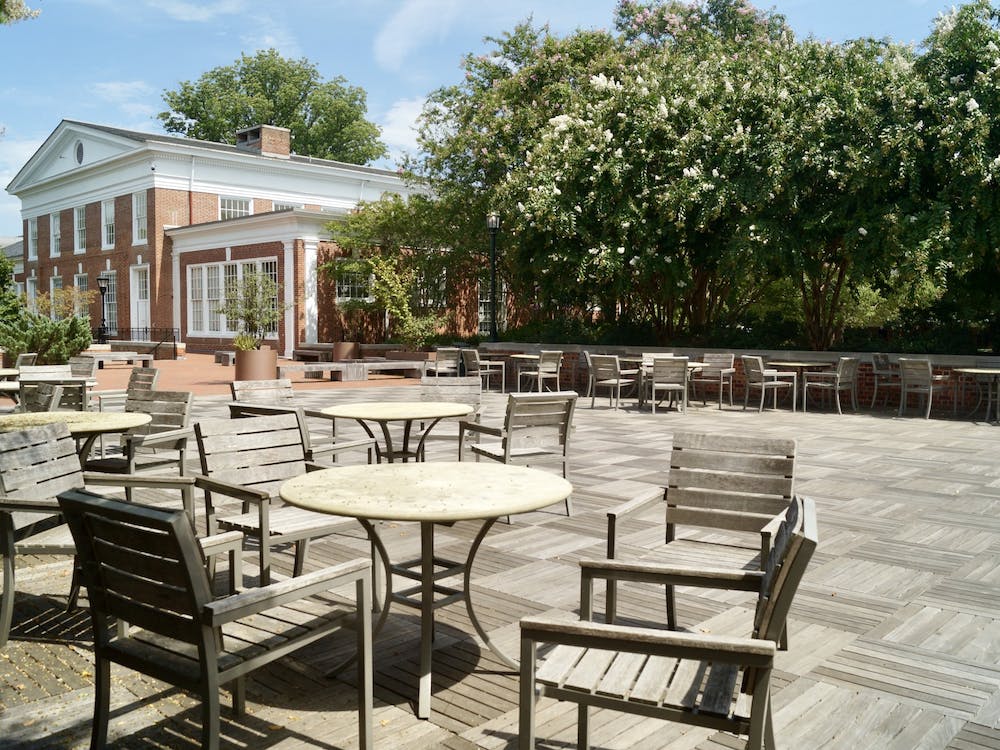