The benefits of being quarantined

At times like this it’s important to think of the UPSIDES of this situation. Courtesy Wikimedia Commons

Trust me, I get it. There’s literally nothing to watch on Netflix, your parents just “don’t get you,” and for some inexplicable reason you can’t get toilet paper anywhere. You’re bored out of your mind, and since every place that isn’t Charlottesville won’t accept your fake that says you’re 25 and from Ohio, you can’t even drown your sorrows with double whipped cream Burnettes and mango Juul pods. Well, don’t worry, as your self-proclaimed “mom friend” — you're NOT the mom friend Jeanette, just bossy — will be quick to tell you, there’s PLENTY of ways to have fun at home!

For example, you could watch sports, the only thing that can make grown men jump, scream and cry because a 6-foot athlete magically managed to put a ball in a hoop. I’m sure there’s PLENTY to watch this season, and you can really —  what’s that? March Madness AND the NBA are cancelled? And golf? And soccer? And hockey? And baseball? Hmmm, well I’m sure there’s SOMETHING —  what about poker or bowling? Those are just as entertaining, right?

Then, there’s always the option of having some *squiggly* fun time *squiggly*. Think about it, all college kids will be trapped at home and so bored they might actually give you a chance! All you have to do is hop on Tinder, weed out all the 16 year olds lying about their age and the high school seniors “looking for a date to the prom,” and you’re all set. That is, unless your parents are also working from home, and you have the same problem you had in high school all over again. Maybe you should just be some girl's date to the prom?

Okay fine, I’ll admit it, being stuck at home sucks. So does paying $32,000 even though you can’t use your dorm or dining plan or office hours and have to watch your professors try to figure out how to use what they insist on calling “the Zoom.” You poor fourth-years don’t even get to wait six hours on the Lawn to shake Jim Ryan’s hand and pretentiously explain to your friends why it’s called “Final Exercises” and not graduation. Still, at times like this it’s important to think of the UPSIDES of this situation like —

We ALL know somebody who we gave our number to at orientation or during the first few weeks of classes who keeps hitting us up to hang out even though we don’t really want to and it’s getting EXHAUSTING pretending that you’re “too busy with work” every day. Plus, EVERY girl knows that one person who they did a group project with and literally said 3 words to but insists on asking them to “grab food” every few weeks.

Well, there’s an easy fix now! Just explain to them the importance of “social distancing” —  although chances are people like them have been doing that they’re whole lives, just unwillingly.

I would not wish dorm showers on my worst enemy. First, you have to walk all the way down your hall, holding on to your towel for dear life and praying it doesn’t fall down. Then, assuming you don’t have to wait in line because everybody is pre-comm and also has STAT 2120 at 9 a.m., you have to shower with other people RIGHT NEXT TO YOU. And you can’t even start your day right by belting out the lyrics to your favorite 2000s throwback.

Even ignoring the shower issues, dorm bathrooms are straight GROSS. For some reason, people love washing their dishes and leaving leftover food in the sink, not flushing urinals and maybe, I just roomed with sadists, but I swear people PURPOSEFULLY took their sweet time in there when I wanted to go #2 in privacy. Thankfully, the only noise I have to deal with now is my mom yelling the same line to my dad 10 times as he yells back “what?”.

I know, I know, you thought dining halls were the COOLEST THING EVER when you first showed up and swiped in for ice cream three times a day. But once that initial high wore off you realized that O’Hill plates are never even clean, Newcomb has long lines and a wide variety of foods that all taste bad and Runk is literally in the middle of nowhere. Sure, we’ll all miss Miss Kathy greeting us, but at least now we’re all guaranteed three edible meals a day!

4. Maybe the ‘rents aren’t that lame?

Seeing as you're quarantined with them for the “foreseeable future” — how long is foreseeable anyways? — maybe you could try and bond with your parents a little! Give it a try, they might be more interesting than you thought! I mean, wouldn’t you LOVE to hear about your dad’s good ol’ days with his frat brothers, or that one time your mom got to see The Beatles live or … okay my mom’s not looking over my shoulder anymore, I don’t have to pretend. Real talk — whenever your parents launch into another boring story simply pretend you have a Zoom meeting soon!

Look, I love the false sense of productivity I get from sitting in the library and being around people getting work done too, but if we’re being honest, libraries kind of suck. It’s so hard to find a seat during midterm season — which lasts for months because some professors don’t know the definition of “midterm” and think it makes logical sense to have a “midterm one” and “midterm two” —  there’s always a loud group of people who seem to think Clem 2 is a chill hangout spot — nerds —  and if you go to Alderman you’re not woke because Alderman was a racist. Sitting at home, working in our rooms is for the best — the only things that can distract us are our parents, dog, little siblings and sense of impending doom every time we turn on the news!

6. No more arguing over politics

“Trump is sexist!” “Bernie is a socialist!” “Biden keeps trying to physically fight everyone even though anybody under the age of 60 could beat him!” If you’re anything like me, listening to your family argue about three old men with weird hair makes you want to rip your OWN hair out. Well, now that the 24/7 news cycle seems to only be interested in showing us how the whole world is dying and arguing over whose fault it is, I think we’re politics-free for the foreseeable future.

Honestly, in times like this it’s pretty hard to see the positive aspects of things. But, I guess we all kind of have to, or we’ll actually go crazy AND have no toilet paper.

Eshaan Sarup is a Humor Editor for The Cavalier Daily. He can be reached at e.sarup@cavalierdaily.com.

The stages of staying home for classes 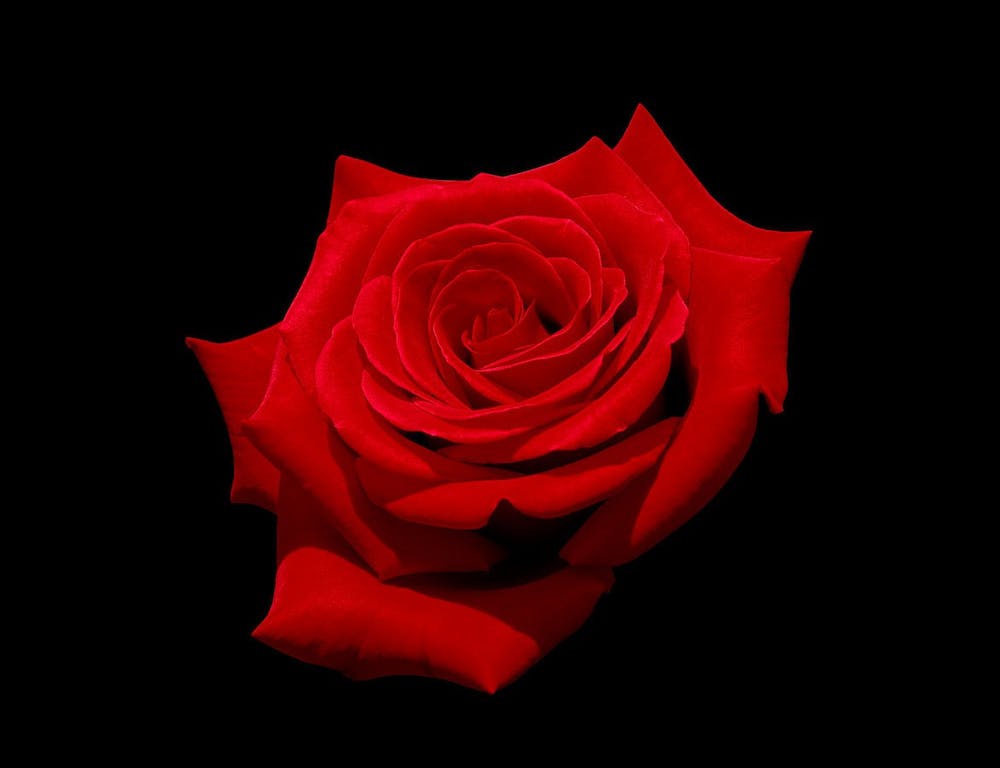 A guide to Bachelor TikToks