In an unprecedented 2020 season, the Cavaliers look forward to winning their first ACC title since 2016

The 2019 Virginia field hockey season was a major improvement from the previous year, but one that still ended in heartbreak after a loss in the NCAA semifinals to Princeton. With many top offensive and defensive players returning this year — including three preseason All-ACC team members — the 2020 Cavaliers look prepared to have a strong season in the face of a conference-only schedule. In the preseason ACC poll, the Cavaliers were predicted to finish second behind reigning NCAA champion North Carolina.

After a rough 2018 season, the Cavaliers came in hot with an impressive freshman class and a drive to recover from the previous year’s woes. The team started strong and maintained pace, finishing with a 15-3 regular season record and a seven-game winning streak.

Virginia came into the postseason ranked No. 4 overall in the nation. The Cavaliers were able to outlast Duke in the ACC Tournament Quarterfinals, but fell to Boston College in the next round. Despite this loss, Virginia still received a bid into the NCAA Tournament based on their outstanding regular season record.

The Cavaliers defeated Delaware and Maryland in the first two rounds of the NCAA tournament, but ultimately lost to Princeton in the semifinals. This was the fourth year in a row that the Tigers knocked the Cavaliers out of the tournament.

The COVID-19 pandemic has drastically altered the 2020 field hockey season — forcing Virginia to play 10 conference games this season and the ACC Championships in early November. The NCAA tournament that normally follows the conference championships has been postponed with the hopes of playing in the spring.

Finally, the Cavaliers will look to take the conference title for the first time since 2016 at the ACC Championships in Durham, N.C. Nov. 5-8.

Now in her 15th season as head coach, Michele Madison has consistently brought in solid recruiting classes. This year, Virginia has an impressive group of eight freshmen joining the roster that look to strengthen the team. Four of these eight are midfielders — Anneloes Knol from the Netherlands, Alexandra Morgan from Winnetka, Ill., Meghen Hengerer from Bedminster, N.J. and Gery Schnarrs from Camp Hill, Pa.

Three strikers are also joining the squad this year — Esha Shah from Ellicott City, Md., Lilly Hengerer from Bedminster, N.J. and Mary Vanloh from Houston, Texas. Rounding out the recruiting class is back Emily Graeff from Phoenixville, Pa. who should provide a healthy dose of competitiveness at defense.

With a recruiting class of this size and caliber, the Cavaliers will have many opportunities to play to some new strengths and take advantage of different skill sets on the field.

In addition to this new group of players, the Cavaliers will have many of their top offensive and defensive players back on the team this year. Six of last season’s top eight scorers will be returning, as will junior goalkeeper Lauren Hausheer — who surrendered only 23 goals last season. Furthermore, Virginia is the only team in the ACC with three players receiving preseason conference honors, as senior back Rachel Robinson, junior back Amber Ezechiels and Hausheer were all recently named to the preseason All-ACC team. The combination of team veterans and new recruits will bring a special quality to this team unlike anything seen in previous years.

The Virginia field hockey team hasn’t won the ACC in a few years and they have yet to win a national title. Considering the unusual schedule this season, achieving either of those things is going to be more difficult — but if the team wants any chance at all, they must remain hyper-focused and tune out distractions. If they can do this and play solid, clean field hockey, success should come.

Having an all-conference field hockey season will make for some great games in 2020, but with road games against Boston College — who knocked Virginia out of the ACC Tournament last year — and defending champion North Carolina, it will be more difficult for the Cavaliers to succeed. I predict Virginia will finish with an 8-2 overall record, losing to Boston College and splitting the series against North Carolina.

Virginia will start its most unique field hockey season thus far Sept. 26 at Turf Field in Charlottesville against Wake Forest. 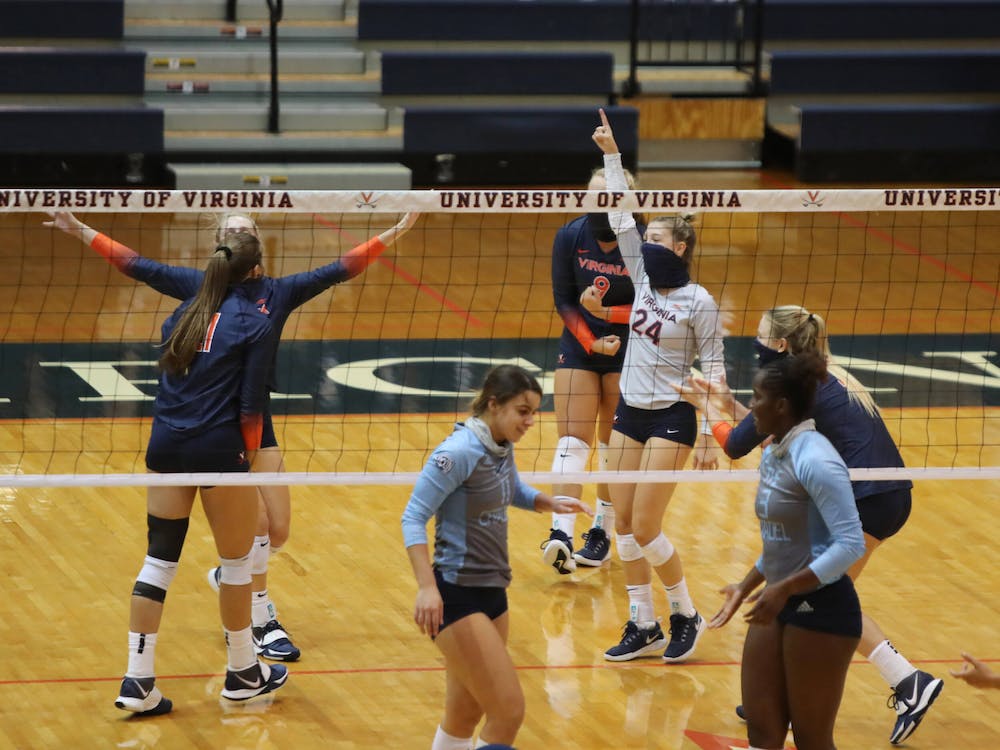