WYLES: Your voice exists beyond your vote

You’ve voted. Maybe on Election Day, maybe a month ago. You’re eagerly awaiting election results with fear, with excitement or with hope. You feel as though you’ve carried out your civic duty by voting, so often deemed an essential pillar of civic participation.

While voting is undoubtedly important, let’s take a moment to recognize that voting is not the end. It’s not the solution to a problem, but merely a recommendation on who you think will best solve those problems. Someone votes for Vice President Joe Biden because his and Sen. Kamala Harris’s plan to ban chokeholds appeals to their want for justice in the policing system. Another person votes for Donald Trump because he supports the use of chokeholds. And yet — despite Biden’s eight-year vice presidency and Trump’s almost four years thus far in the White House — George Floyd died from a chokehold.

Who we elect to national, state and local offices, indeed, have a great deal of power. However, our individual voices — not reproduced through a representative but actually embodied in the day-to-day lives of people who live in the United States — matter most. But our vote does not equate our action. Politics didn’t prompt a national conversation on chokeholds — people protesting did, prior to and after Floyd’s unjust death.

In June, I attended Chesapeake, Va.’s largest protest against racial injustice this year, which saw around 500 marchers shut down one of my hometown’s main roads. As hundreds of people, including Black leaders from local churches, gathered in front of city hall, protestors far outnumbered the local and state officials that came to speak. Though they voiced support, it was blatantly evident that the power of America does not lie in those we elect. When we speak out and pool together, we make noise. Noise generates the change that will never happen in a courtroom or oval office.

Throughout history, long-lasting change only came about through collective statements made by the people. The 1917 Bolshevik Revolution in Russia, led by Vladimir Lenin, produced the visualized Marxist statement against capitalism and imperialism that remains in the veins of so many Americans today. Toussaint L'ouverture led the revolution in Haiti that rejected French domination over the colony, thus prompting the creation of a free nation. The very event that established the American notion of “We the People” was one not of idleness — the American Revolution was a firm stance against British injustice, albeit a stance that favored equality for only a few. The point remains, though. Action drives conversation, and conversation drives change.

As important as voting is, we must follow up our ballot with our voice and our actions. We must donate to organizations protecting and defending our freedoms and our health — organizations like Planned Parenthood, the Human Rights Campaign, the Hispanic Heritage Foundation, the National Indigenous Women’s Resource Center, the Black Career Women’s Network and more. We must support minority-owned small businesses by purchasing their products in order to counter capitalism’s prioritization of the richest, most privileged Americans. We must protest racial, sexual, ethnic and gender injustice. We must find the strength to ignore people who assert that brick walls and glass storefronts are more valuable than human lives.

We must use our voices in ways that are both firm and understanding. We can and should use social media as a means of spreading and commenting on current events. We should speak up in our classes when these matters arise. Next time you read a racist, classist or sexist author in a class, don’t accept their prejudice as a sign of the times — call these prejudices out, whether they come from writers, professors or fellow students.

While considering the use of our voice, we must also recognize times when it is simply not our time to speak. If you are a man who feels the need to constantly interject himself on matters of women’s issues, hold your tongue. If you are a straight person who critiques queerness, just stop. Your voice should not limit the free speech of people who actually live the lives you try to impose yourself on. Being a real ally means that you utilize your voice to promote the rights of others, not that you use your voice to drown theirs out. Simply put — respect others.

Whoever takes the White House will never be stronger than our collective body. A representative democracy provides us the illusion that our strength exists only through our vote. But that’s just not true. Our strength lies in our hearts and our brains, in our lives and our beliefs, in our love and our hope for a brighter future. We are complex beings — establishments are simply contrary to our nature. Don’t let anyone reduce your complexity to those few seconds spent at the ballot box.

Bryce Wyles is a Viewpoint Writer for The Cavalier Daily. He can be reached at opinion@cavalierdaily.com. 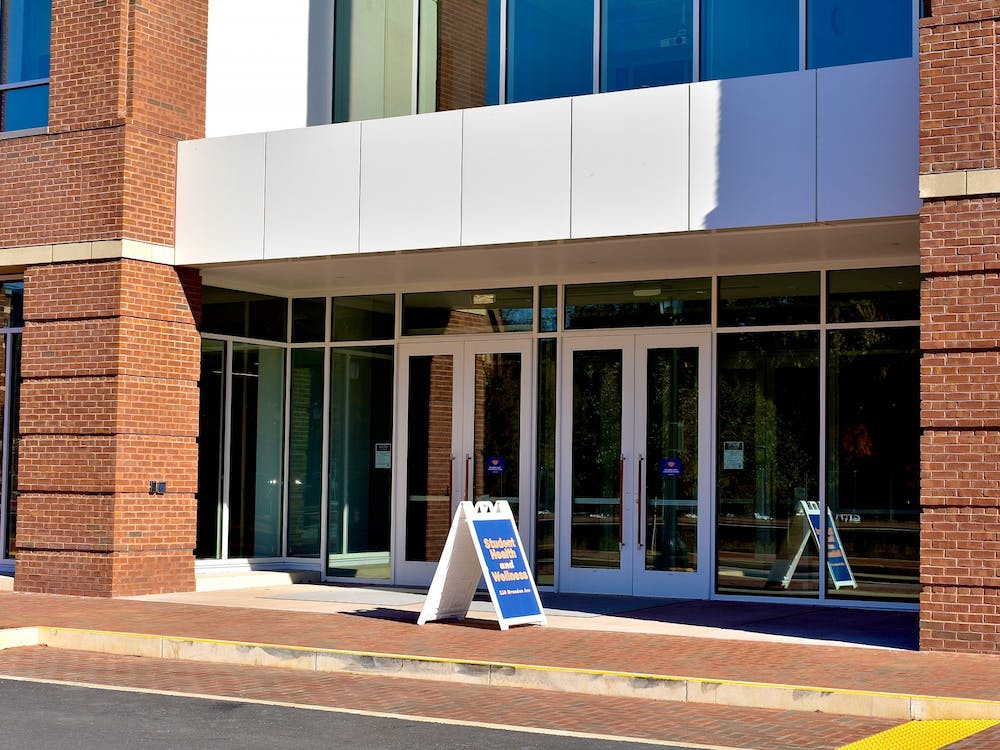 By Rylan Dawson | 28 minutes ago 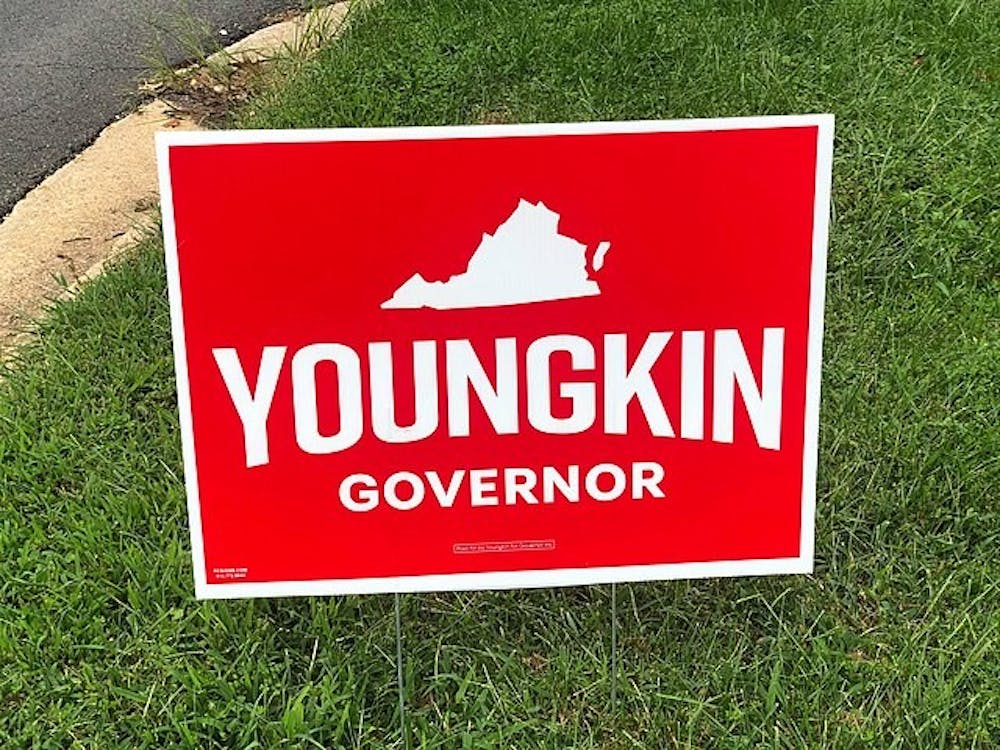 By Grace Duregger | 4 days ago